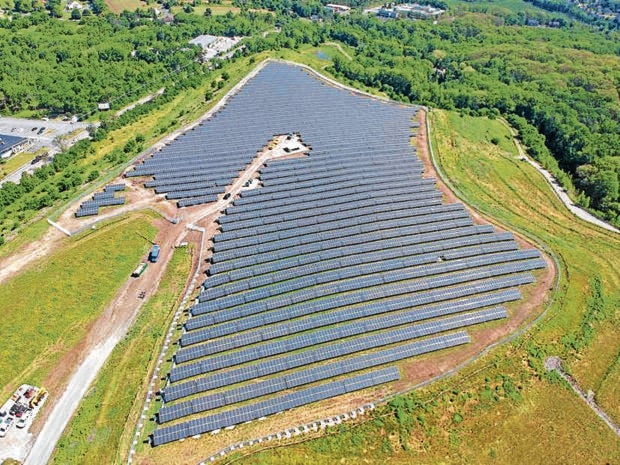 Who would’ve thought that after centuries of producing, reusing and eliminating existing and potential waste materials, a phrase as simple as “throwing away waste” could spark radical interpretations?

In the past, a vast majority of the world’s population disposed waste without separation and controlled collection in consideration.

As many of the world’s civilizations started as self-sufficient agricultural societies, it is no surprise how dumping waste outside, burning and composting used to work. Since these wastes were completely biodegradable, nothing happened except that they were simply returned to nature.

Although these methods used to be the tried and tested ways of waste disposal, the challenges began in the 20th century when developing countries such as the Philippines participated in industrialization. This is when the fast production of non-biodegradable goods in packaging, electronics, automotive and other industries became inversely proportional with new innovations in waste management.

The Department of Environment and Natural Resources (DENR) reported that out of the 233 operating open dumpsites in the country as of January 2021, 169 ceased operations as of March 14 of the same year. Out of these 169 open dumpsites, 107 were closed by local government units, whereas the remaining 62 were issued cease and desist orders.

By the end of March 2021, the agency reported that there are still 125 open dumpsites to be closed in the Mimaropa, Bicol Region, Western and Central Visayas, as well as Northern Mindanao. As simple as they sound, the challenges of closing open dumpsites go way beyond ceasing access to these facilities alone.

Closing an open dumpsite may sound like a simple and direct task. However, behind its simplicity lies the complexities which can be identified with three questions. First, what method of closure will be used? Second, how will this take place and who will pay for it? Third, which among the new waste disposal methods would be the best?

It would be a challenge to close an open dumpsite while the people still use them, which is having a new waste disposal facility in-place immediately is highly vital. This is why the third question holds the most weight among the three.

From open dumpsites to sanitary landfills

Under Section 37 of the Republic Act No. 9003 also known as the Ecological Solid Waste Management Act of 2000, it is strictly prohibited to both establish and maintain open dumpsites due to their serious health and environmental hazards.

To compensate for hundreds of open dumpsites, the agency plans to build 300 more sanitary landfills across the country by 2022 through public-private partnerships. This is in addition to the existing 189 sanitary landfills shared by 399 local government units.

Turning a problem into a solution

The durability and security of landfill caps are among the most highly considered factors in waste management. Traditionally, landfill caps are made from a geomembrane layer placed atop a compacted soil base, a drainage layer, a protective soil cover, topsoil and grass. However, the same landfill caps can cause the penetration and infiltration of foreign material, defeating their purpose.

Whereas, a solar energy cover is made up of an exposed geomembrane cover directly adhered with laminated solar panels. Not only these are low-maintenance and inexpensive, but can also supply energy while LGUs are still preparing the relocation sites for sanitary landfills.

Thanks to technology, smarter and more eco-friendly forms of waste management are becoming the norm in many parts of the world. Countries such as Austria, Germany, the Netherlands and Switzerland, among others, have resorted to similar practices such as waste-to-energy facilities and Plasma Arc Gasification (PAG) to convert waste to energy.

With waste-to-energy facilities, they work by converting waste to heat and electricity, eventually used to power nearby communities. Whereas, PAG works by converting organic waste into useful gases without burning them. PAG then produces three by-products, namely, Syngas used for electricity generation, slag converted to synthetic bricks and gravel, and residual heat as steam.

No such thing as ‘throwing away’

Especially if talking about waste, maybe it’s time to think twice when we say throwing them away. Instead of regarding them as waste, maximizing their use beyond what meets the eye creates a positive turn. By ending a specific object’s physical use, its journey towards becoming something as wide encompassing as energy starts. 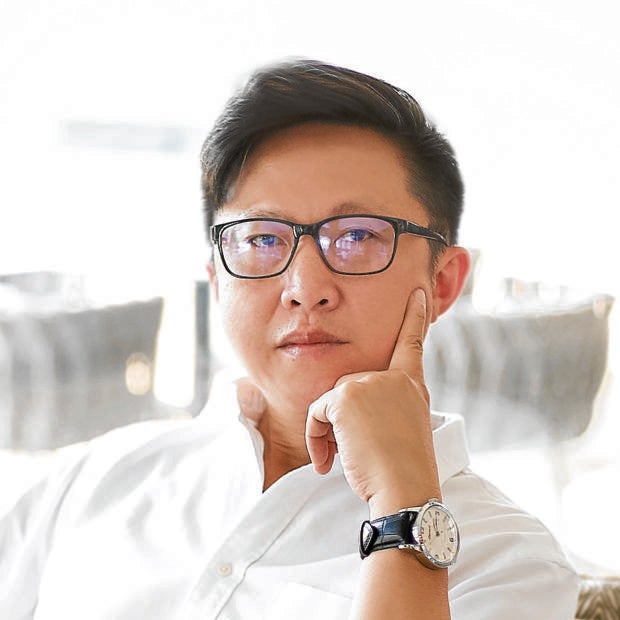 The author is the principal architect of Fulgar Architects (FulgarArchitects.com). He manages his own architectural and technology studio, helping local and international clients get into unique and future design specialties for hotels, condominiums, museums, commercial and mixed-use township developments with a pursuit for the meta-modern in the next Philippine architecture.