Banking on the consumer 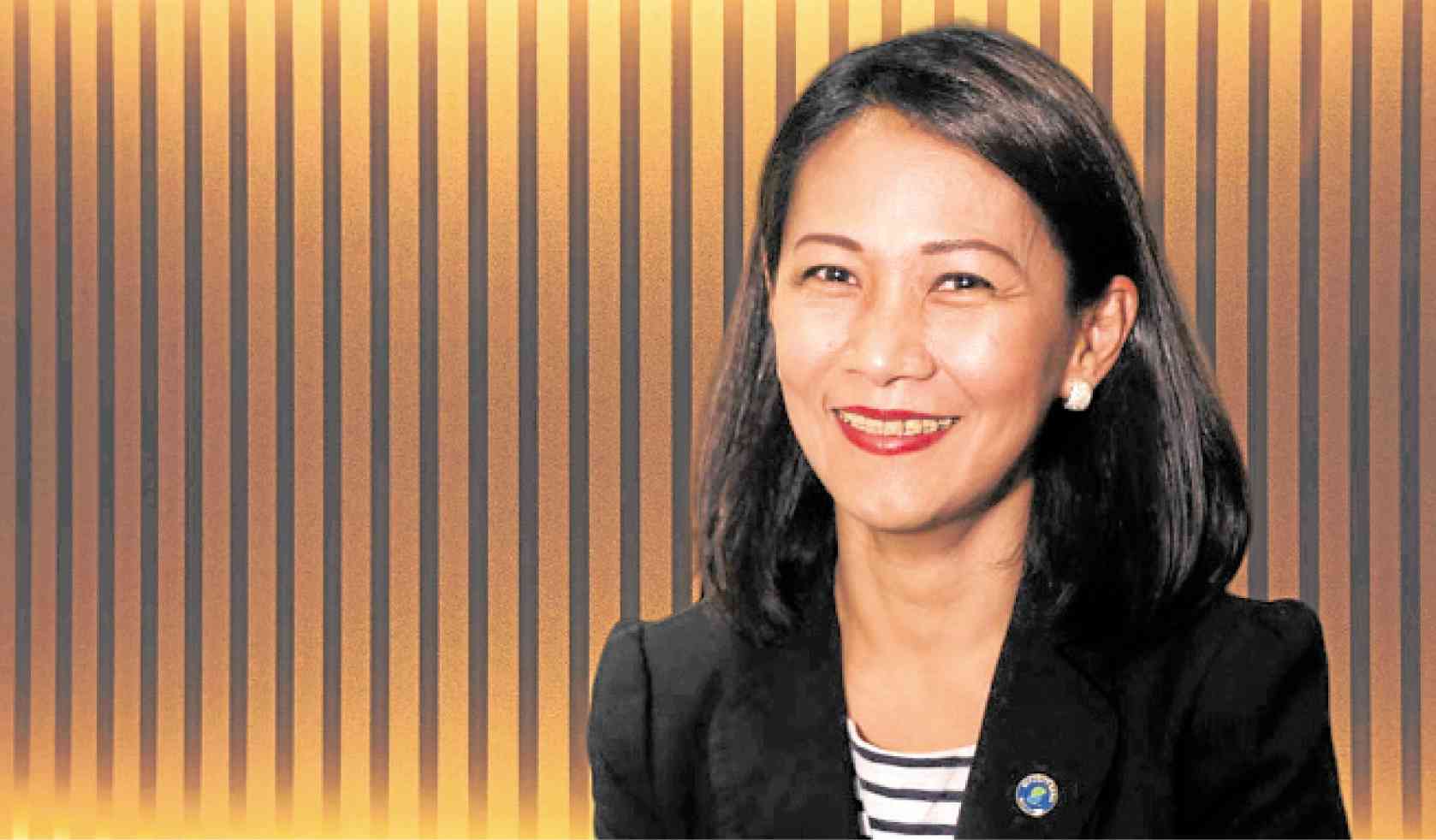 Abigail Marie Casanova, one of Security Bank’s top women executives, has had an enduring love affair with consumer finance.

She entered this field fresh out of college over two decades ago and embraced it quite well since then, choosing to specialize in what she deems an “exciting but challenging” segment of banking.

“I know that we are supporting someone, and this client has a face and the client is just like me, aspiring to buy something through finance,” the president of SB Finance (SBF) says in an interview with the Inquirer, when asked what she likes about consumer banking.

She finds joy in supporting people’s aspiration to buy a house, a car or finding emergency funds, such as for hospitalization. And during this prolonged pandemic, SBF has been able to provide a lifeline for the self-employed to either jumpstart or revitalize their businesses.

“The service and products that we give affect people directly,” she says. “This segment is very innovative. I feel it’s like a fast-moving product especially now that the fintechs are here. It keeps me excited. It keeps me on my feet.”

SBF is a 50-50 percent partnership between Security Bank and Thailand’s Bank of Ayudha, commonly known as Krungsri, which is also a member of Mitsubishi UFJ Financial Group (MUFG) network, the Japanese banking giant, which is a strategic investor in Security Bank.

With the newly sealed partnership and joint capital infusion, the goal is to quadruple SBF’s loan book by 2022—in line with the projected domestic economy recovery—from its P6-billion loan portfolio at present.

After consummating the partnership in October last year, a business plan has been jointly created, one that’s customized for the Philippines but makes use of the variants that have worked well for Krungsri in Thailand.

When Casanova joined Security Bank in 2015, the bank was just starting to bump up its retail business. The parent bank started growing its auto loans, small business loans and personal loans. In 2016, MUFG came in as a strategic investor.

MUFG and Security Bank saw an opportunity to deepen their collaboration into the consumer banking segment using SBF, formerly Security Bank Savings. To recall, Security Bank bought Premiere Development Bank but folded this savings bank into the parent bank and kept the license since then. However, there was an opportunity to serve retail clients outside of the bank’s existing client base. All those personal loans to people outside the client base were booked into SBF.

Before Krungsri’s entry into the picture, the local banking group managed the portfolio as a whole. The goal was to maintain the “mass affluent” business—referring to consumers earning at least P50,000 a month—with the parent bank, while SBF would address unserved needs in the downmarket. Taking Krungsri—which has done very well in the competitive consumer banking business in Thailand—as a partner is seen to boost SBF’s bid to capture a bigger portion of the mass market.

“Right now, our portfolio is still skewed to the mass affluent because of the original structure and strategy, however, we are going after those with P20,000 to P30,000 (monthly income). We are opening those markets,” she says.

With Krungsri as a formidable partner, SBF is now being managed as a stand-alone business, with Casanova as its helm. Loan sizes are as low as P30,000 to as high as P2 million with a tenor of at least 12 months to as long as three years.

After Citi, she joined GE Money, but when the Wall Street-epicentered global financial crisis erupted in 2007-2008, GE had to sell its Asian businesses. Casanova joined BDO Unibank and spent around six years working at the mortgage business.

She joined Security Bank in 2015, at the time when the bank was just building consumer banking as a new growth driver.Consumer banking—which is a higher risk but higher margin segment—is a business that is managed as a portfolio and not individually. For Casanova, that’s what makes it exciting yet challenging.

During this prolonged coronavirus pandemic, Casanova says that being pro-active in giving debt relief helps the client and helps the overall portfolio.

In the near term, Casonova’s goal is to beef up the capacity of SBF to serve the mass market and to diversify product offerings.

“Over the long term, we’d want to be a trusted partner—one of the top financial companies and trusted financial partner of the ordinary Filipino and small businesses,” she said.