Sustainability no longer enough, being regenerative is the way to go
Close
menu
search

Sustainability no longer enough, being regenerative is the way to go

In a time of uncertainty, economic instability, and an unseen foe that we have been struggling to subdue for some time now, it’s hard to focus on other things.

This is especially true when we are constantly on our toes keeping ourselves and loved ones safe.

But in the grand scheme of things, there is and always has been a greater threat other than this COVID-19 pandemic.

That threat is climate change.

Sustainability has been a long-standing pillar for most ethical industries to date. However, is sustainability ever truly “sustainable,” if what it means is merely controlling our human urge to deplete mother nature’s resources?

It takes more and it takes many to prove that this aspect is not mere publicity and with the real-world consequences of climate change, do we rely solely on the promises of the environmentally concerned, or do we take on a new path towards a greener future?

Sustainability, which seeks only to do less harm to the planet and its inhabitants is no longer good enough, at least, according to the Philippines’ leading 100-percent renewable energy producer Energy Development Corp. (EDC).

The company emphasizes that “businesses today must urgently become a regenerative force that elevates everything that they touch–customers, employees, suppliers, contractors, the environment, communities, and investors.” 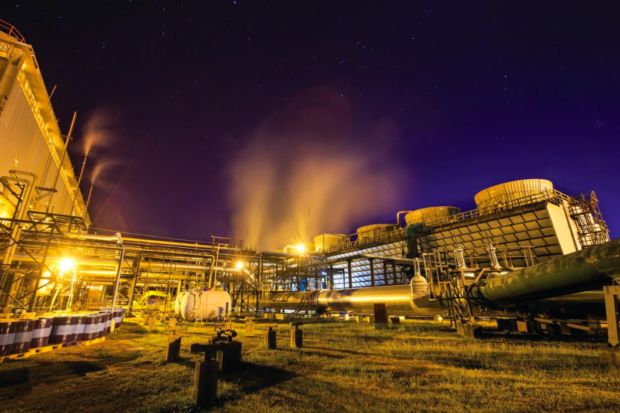 EDC is the Lopez Group’s global and diversified 100-percent renewable energy company with over 40 years of pioneering sustainable practices.

“While COVID has gotten everyone’s attention, climate change is the issue that will hit us like a tsunami,” said Richard Tantoco, EDC’s president and COO during the Laudato Si’ Conference in 2020.

“Just as COVID-19 started wreaking havoc around the world,  a record-high temperature of 20.75 degrees Celsius was set in the Antarctic,” added Tantoco, stressing that climate change is still a number one concern amid the pandemic.

The global health crisis has affected all aspects of our modern life.

But with rising sea levels caused by rising global temperatures, the consequences will be immense, particularly for 200 million people that live right on shorelines.

“The incessant rise in the world’s carbon emissions has put us on a trajectory of a global temperature rise of between 3.7 to 4.8 degrees Celsius by 2100,” Tantoco said in his speech. “That’s an unlivable planet!”

EDC, a many-time recipient of sustainability awards, is no stranger to doing good for business and for the planet. But it was in 2016 when the company began to truly embrace “regenerative” change.

Not only was this when EDC chairman Piki Lopez spearheaded the call to say no to coal–a move that meant the company would say goodbye to a large pot of gold by sticking to cleaner forms of energy–but it was also when they decided to use their annual financial and sustainability reports to send a message to stakeholders in order to address the climate crisis.

“To succeed, humanity needs to reduce carbon dioxide emissions by 6 percent every year until we achieve net-zero emissions in 2050,” explained Tantoco.

“For context, the lockdowns and passenger transport restrictions resulting from the pandemic are expected to bring emissions down this year by about 8 percent;  which means we need a COVID-scale catastrophe every year until 2050, just to achieve the 1.5 degree Celsius target!” he added.

For its part, EDC has expanded from providing power to electric and distribution utilities, to also providing the same clean, renewable, reliable Geo 24/7 to businesses and institutions through retail electricity via the Department of Energy’s (DOE) Retain Competition and Open Access (RCOA) and soon, its Green Energy Option Program. RCOA allows power consumers with an average electricity consumption of 500kw to choose their source of power and directly get it from Retail Electricity Suppliers (RES).  Once the DOE gives the green light for the GEOP, those with an average electricity consumption of only 100kw may be able to directly get power from renewable energy generators that also have GEOP licenses. EDC is both a licensed RES and GEOP provider. 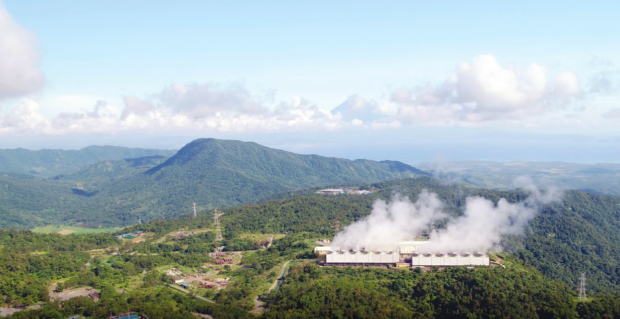 Electricity customers with an average consumption of 100KW will soon be able to get clean, affordable 24/7 power from renewable energy through the Green Energy Option Program

According to the company, shifting to reliable, clean, and renewable electricity is a “smart energy solution that strengthens business operations without sacrificing the welfare of the environment.”

EDC has been striving to go beyond sustainability by not only future-proofing its operation but by ensuring that its greening, decarbonization, and CSR programs enhance the environment and uplift the communities where they operate. But the company knows that its efforts alone are not enough to heal our ailing planet.

Hence, their call to be regenerative.

“Sustaining the path we are on, which seeks only to do less harm, is simply not enough,” Tantoco said. “We need to go beyond sustainability and CSR. Everyone–from individuals to businesses to government–needs to transform into a model of regenerative development.”

EDC highlights that it is about aligning their business, resources,  and their capabilities to fulfill a mission “to elevate everything we touch.”

Integrating this very same ideology into the services they offer, EDC has come up with ways to elevate not only its communities, employees, and the environment, but even its power customers that have signed up with EDC to not only lower their electricity bills but also to lower their carbon footprint, as they get reliable, stable, baseload power specifically from geothermal energy or simply Geo 24/7 for EDC. 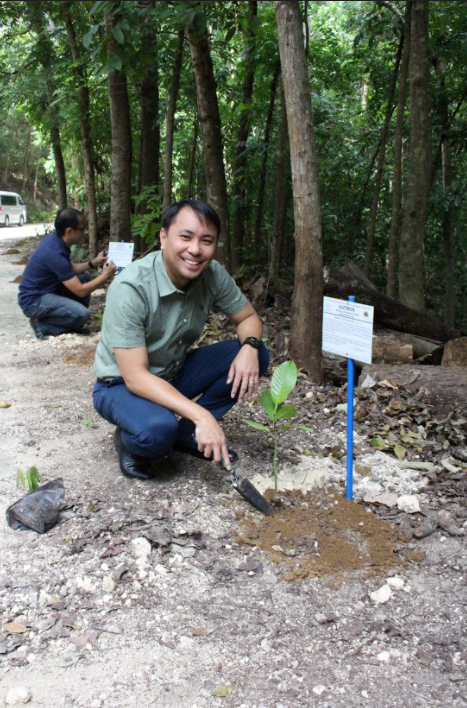 Managing Director Joseph Emmanuel Liwag and the rest of Knowles Electronics Philippines strive to be carbon neutral by getting power from EDC and by being one of its BINHI partners.

Indeed, the road may be long and the journey arduous, but with the meaningful steps taken by companies like EDC, the giant leap towards a regenerative world is one stride closer to fruition. It can even start with one’s decision to get power from renewable energy or to patronize brands that do.