Greece seeks to liven up ties with PH 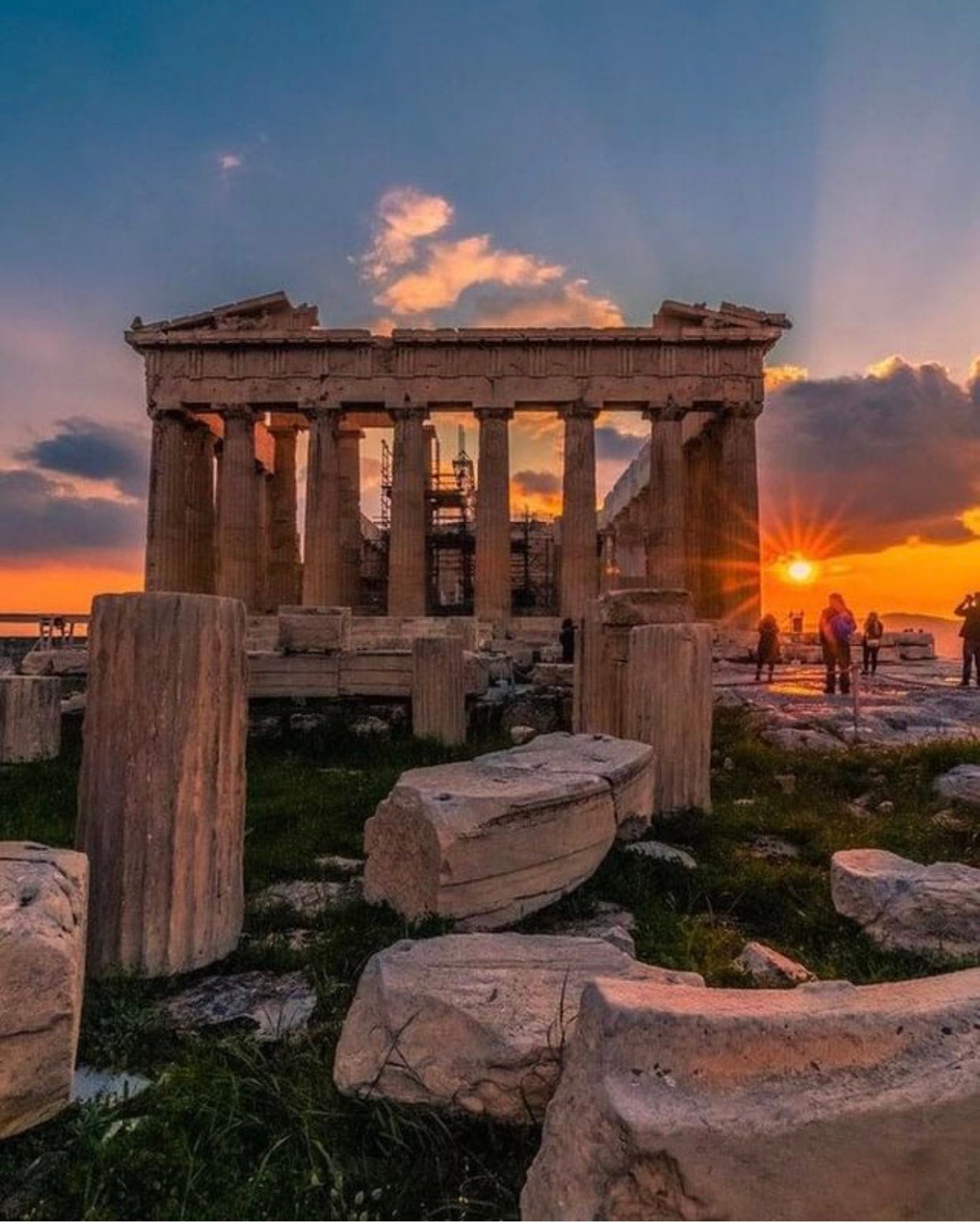 Greece is eager to expand trade, investment relations with the Philippine—CONTRIBUTED PHOTO

Two hundred years ago, in 1821, the Greeks won their war against the mighty Ottoman Empire, ushering in the establishment of the Hellenic Republic.

Greece, which gifted humanity over millennia with philosophy, democracy, music, architecture, literature and the Olympics among many others, has reason to look back on its rich and colorful history with pride.

But modern Greece has its eyes firmly fixed as well on its future, one that includes increased trade and investment relations with the Philippines. 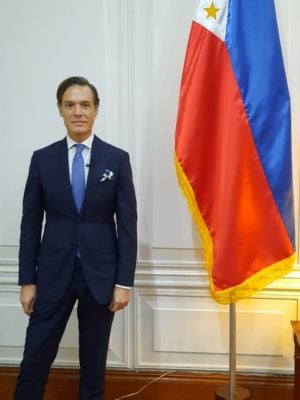 “Our bilateral trade has great potential, which, if used to the maximum, could benefit both sides immensely and increase our volume multi-fold,” Greek Ambassador Antonis Alexandridis told the Inquirer.

Data from the Greek Embassy showed that as of 2019, Greek exports to the Philippines amounted to just $8.232 million, a significant drop from the previous year’s level of $77.808 million due mainly to the reduction in exports of petroleum products.

Aside from petroleum products, major Greek exports to the Philippines are amino-­resins used mainly as adhesives in wood panels such as particleboards and plywood, food preparations, fertilizers and paints.

Philippine exports to Greece, on the other hand, were valued at $10.227 million as of 2019, up slightly from $8.447 million the previous year. Top products are prepared fish, fruits and nuts and rubber tires.

Alexandridis said that there was indeed significant scope for the enhancement of bilateral trade between Greece and the Philippines, which at this time is “rather low.”

“Apart from the traditional agricultural products, food/beverage, I see great potential in the sectors of chemicals, petroleum products, marble and stone as well as metal/aluminum, areas where Greek companies excel worldwide,” Alexandridis said.

Alexandrisis planned last year for a visit to the Philippines of a delegation of Greek companies eager to explore investment opportunities in the Philippines, but the COVID-19 pandemic and the resulting travel bans put a halt to the preparations.

But the interest remains and the Greek Embassy in the Philippines is eager to resume preparations as soon as the world recovers from the unprecedented pandemic. 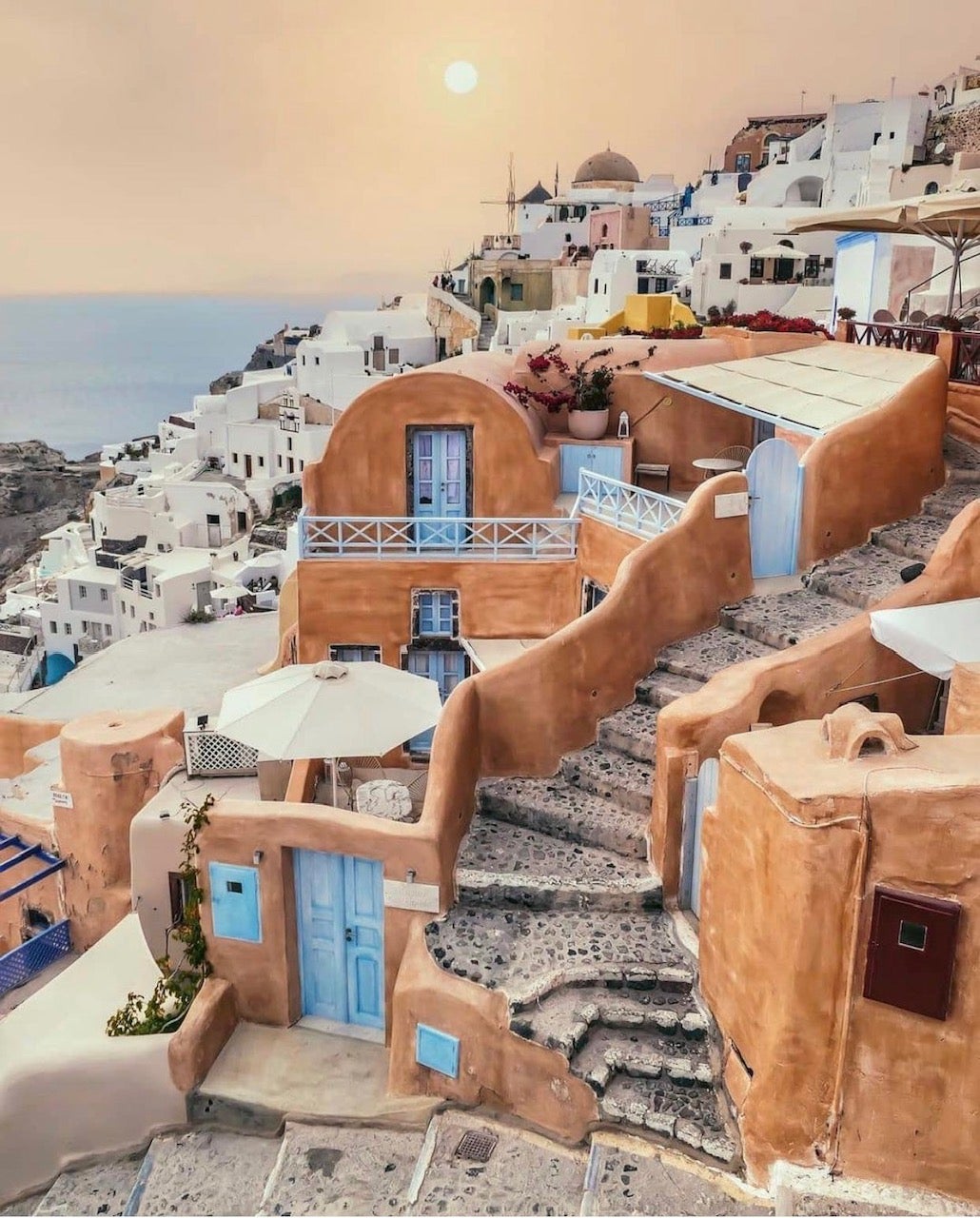 Greek firms that had expressed interest to join the visit to the Philippines include those in the areas of renewable or green energy as well as the hospitality/tourism sectors.

“I am sure that the Filipino companies would also greatly gain from the Greek know-how in these areas, where my country is considered among the pioneers,” said Alexandridis.

“Cooperation in the field of tourism can be mutually beneficial. Greece and the Philippines take pride in their touristic products, not only in terms of natural and cultural attractions, but also in terms of the hotel infrastructure in place. There is considerable scope for the implementation of two-way promotion policies, tailored to the taste, culture and preferences of each budget group of outbound tourists from both countries,” he added.

Tourism is one of the major economic drivers of Greece, which recently scored a major win on its 200th year with the first sale of 30-year bonds since 2008, a testament to how far it has gone since the crippling global financial crisis.

With Greece in a much stronger financial position, it is more than ready to further explore opportunities beyond its shores, including the Philippines with whom it has long enjoyed a warm relationship.

There is a thriving community of Filipinos in Greece, after all, and Filipinos have long been part of the powerhouse shipping industry of the Hellenic Republic.

The celebration of the 200th anniversary also provides added symbolism.

“I am sure that the Philippines can relate to this remarkable struggle, as they also had to speak up and fight for their independence. At the end of the day, it is a common historic achievement that we, both nations, could relate to and feel proud of,” Alexandridis said.

Gordon to Duterte: ‘You are not a President that Filipinos can respect’

Four Filipinos reach US Open 9-ball Round of 16

Gordon to Duterte: ‘You are not a President that Filipinos can respect’

Group of businessmen urges Isko Moreno to run for president

Senate gets a whiff of Pharmally’s ‘unusual’ donation of P33M worth of goods to gov’t, agencies