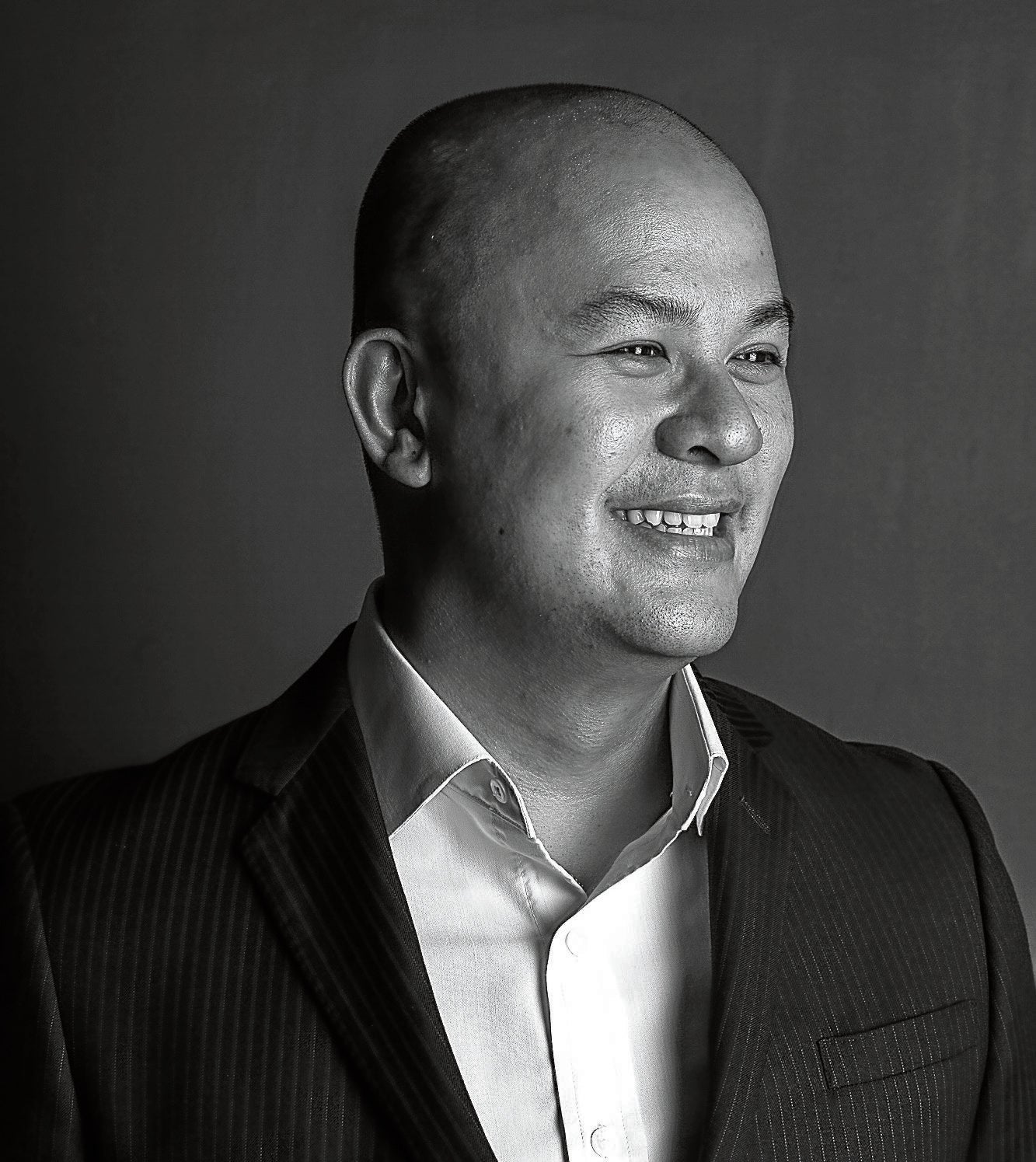 Rivera is the lone Filipino to make the latest list of WEF Young Global Leaders.

Filipino technopreneur Paul Rivera made it his mission to help people land their dream jobs when he founded careers platform Kalibrr in 2013.

He sees a future where this platform—which has emerged as a much sought after IT company providing hiring solutions in Southeast Asia—will match about a billion jobseekers with suitable employers across the globe.

Because of this mission and what Kalibrr has accomplished so far, the 38-year-old Rivera was recently chosen by Geneva-based World Economic Forum (WEF) to be part of the 2021 Class of Young Global Leaders (YGLs), a select pool of remarkable people under the age of 40 who exemplify what humanity needs most today: hope, empathy, authenticity and the drive to develop solutions that can change the world for the better.

Rivera is the only Filipino to make the cut this year.

Each year, the Forum of YGLs goes through a rigorous selection process to identify, select and commemorate leaders under 40 who come from different communities and industries worldwide.

“We celebrate the individuals in this class of 2021 and the difference they are committed to making globally, particularly at this critical juncture,” the Forum said.

“Over the past year, the world has dealt first hand with the impacts of the COVID-19 pandemic, systemic inequalities, discrepancies in our health-care systems, economic downturns and education shifting to digital. While many leaders call on the need to fix what is broken, the more urgent need is to take immediate action. Young leaders around the world are leading by example and paving the way for action on these issues,” the Forum said.

For Class of 2021, there were nine honorees from Southeast Asia out of the 112 new YGLs from over 100 countries and various sectors.  YGL Class of 2021 includes a diverse group of young people who have made their mark in the world—from a gender justice and human rights activist to a multi-award winning artist and advocate for indigenous literacy, to a celebrated leader from the world’s youngest country, and leaders from business, civil society, health care and government.

Asked what this YGL meant to him, Rivera said: “It is a team award—I’m primarily selected for the work I do at Kalibrr and it’s a total team effort. But it is an amazing achievement to be recognized for this work by such a prestigious organization.”

Kalibrr, a careers platform for over five million young professionals, has found jobs for over 300,000 people since its inception in 2013. Prior to Kalibrr, Rivera was the co-founder and president at Open Access BPO, an innovative outsourcing company that brought several technology companies to the Philippines.

Rivera was five when his family moved to the United States in 1988. He studied Political Economy at UC Berkeley, curious about the intersection of history, economics and politics and their roles in shaping what happens to a country and its society.

His college thesis was a comparative analysis of South Korea and the Philippines from the 1960s onwards. One has since become an industrialized country while the other is stuck as a middle-income nation.

He started his career in Silicon Valley as product manager at an e-commerce startup called Mercantila, which was later acquired by Google. His role eventually evolved into building and overseeing a 50-person merchandising team in Bangalore, India.

“This startup exposed me to the world of both tech and outsourcing which I would later build on when I moved back to the Philippines,” Rivera said.

At Google, he held an entry-level role in the business team under Sheryl Sandberg (YGL Class of 2009), who is now CEO of Facebook. This team helped manage and support high spend advertisers on the AdWords platform. A lot of time was spent on curating and rejecting ads.

He didn’t stay that long in Google—spending only seven months—but what resonated with him was that great companies are built on their ability to attract amazing talent people. “And I felt lucky to be in that environment,” he said.

A week after he quit Google in March 2007, he returned to the Philippines. He always wanted to be an entrepreneur but never had the idea. An old colleague at Google, Ben Davidowitz, enticed him to start a call center in the Philippines.

“Back then, India was the center of the call center universe but the Philippines was emergent and about to explode,” Rivera said. “Being Filipino, I knew the capabilities —particularly in English—of Filipinos. And having spent several months in Bangalore, India with Mercantila, I put the pieces together and saw a tsunami of opportunity in the BPO (business process outsourcing) space and decided to ride the wave,” he said.

For six years, he ran Open Access BPO and grew it to over 1,000 people, working with many top tech companies to support their operations in the Philippines. It was while building and scaling that he experienced the hiring problem. There are too many applications, but not enough quality. There’s so much effort, but very little result.

“And on the other side, [I’ve been] learning and hearing about talented jobseekers who had a difficulty getting a job. It seemed like a big, valuable and impactful problem to solve and I guess being an entrepreneur, I was motivated to solve it,” he said.

Among the investors that have backed Kalibrr are Y Combinator, Kickstart Ventures, Wavemaker, Omidyar Network and Patamar Capital.

Asked how different Kalibrr’s business model is from other job search platforms, Rivera explained: “For the jobseeker, we are the Spotify for jobs—where you discover, rather than search for relevant opportunities. For the employer, we allow you to spend the most time with the best people. Our technology, AI (artificial intelligence) and platform automate much of the administrative work of what recruiters do so you spend more time with what AI can’t do— talking to people.”

Kalibrr believes that recruitment is the business of people, not transactions. Companies across industries and sizes have picked Kalibrr for its proven strategy to engage and attract the top talent.

To reach his goal of helping a billion people get a job, Rivera looks beyond the Philippine shores for both user base and roster of employees.

“We’re already sort of global in the sense that Filipinos and people in Southeast Asia are using Kalibrr to connect to local, regional as well as global remote jobs,” he said.

Asked what else he intends to accomplish outside Kalibrr, “to be the best husband and dad,” said the father of three.

Read Next
This bladesmith is a cut above the rest
EDITORS' PICK
Gear up and get ready to play with Yamaha Mio Gear
PH to import 60,000 tons of fish to cover shortage
#VotePH2022: COVID, power woes loom as poll concerns
Over 3 Million worth of prizes to be won at Smart Padala’s SENDali Manalo Promo!
Workers are exempted from ‘no vax, no ride’ policy – DOLE chief
Acer starts the year off strong with the Aspire Vero National Geographic Edition
MOST READ
Guevarra to Acosta: Obey rules on unvaccinated
Emma Stone calls Andrew Garfield a ‘jerk’ after he ‘lied’ about his ‘Spider-Man: No Way Home’ appearance
Cold-case investigation names surprise suspect in Anne Frank’s betrayal
Czech anti-vax singer dies after deliberate infection
Don't miss out on the latest news and information.