Exactly 500 years ago, Ferdinand Magellan and his troops landed on Philippine shores, marking off the start of Spanish colonialism, which helped shape our history and culture for more than three centuries.

There were changes indeed from when the Philippines still served as the gateway of the East and West, a destination of many circumnavigations, commercial and scientific voyages and exchanges, and a melting pot of different national and cultural identities during the pre-colonial period, to the time that the country was under the Spanish regime. Even the local architecture was not exempted from these changes. Let us take a look at the architecture of pre-colonial Philippines and how it changed since Magellan’s troops landed on Philippine shores.

Even before the Spanish occupation, Philippine architecture took pre-colonial influences from its neighboring Southeast Asian countries such as Malaysia. Although designs may vary per region, common features may be observed such as having a one- or two-room living area covered with a steep roof, the entire thing then elevated around one to two meters above the ground or shallow waters with posts or stilts. Natural lighting and passive ventilation were also already established as early as the pre-colonial times, with huge windows made of capiz shells surrounding the hut’s perimeter. The combination of these features is what we now know as the bahay kubo.

Aside from the bahay kubo, however, the earliest pre-colonial dwellings in the Philippines naturally exist within nature. Examples include caves and molded hollows on cliffs and mountainsides. These shelters offered protection against the sun, wind and rain.

Establishing a sense of grandiose amid a seismic disaster

As the Philippines and Spain’s story became intertwined from the mere search for raw spices, colonial scientists eventually had a similar goal to find raw materials to produce, this time, reinforced concrete. The pioneering of reinforced concrete in the country further led to a local landscape defined by a colonial economy, imperial image and native discipline.

The devastating earthquake of July 1880 became the pivotal point for the country’s drastic shift in architecture and engineering brought about by Spanish colonialism. It became an opportunity to challenge pre-colonial building practices and materials to match the era to which it belonged, the second industrial revolution. Engineering and construction influences of France—combined with the importation of metals such as lightweight galvanized iron sheets and prefabricated steel components from Europe, and soon enough, reinforced concrete—widened our definition of what we now consider as Philippine architecture. 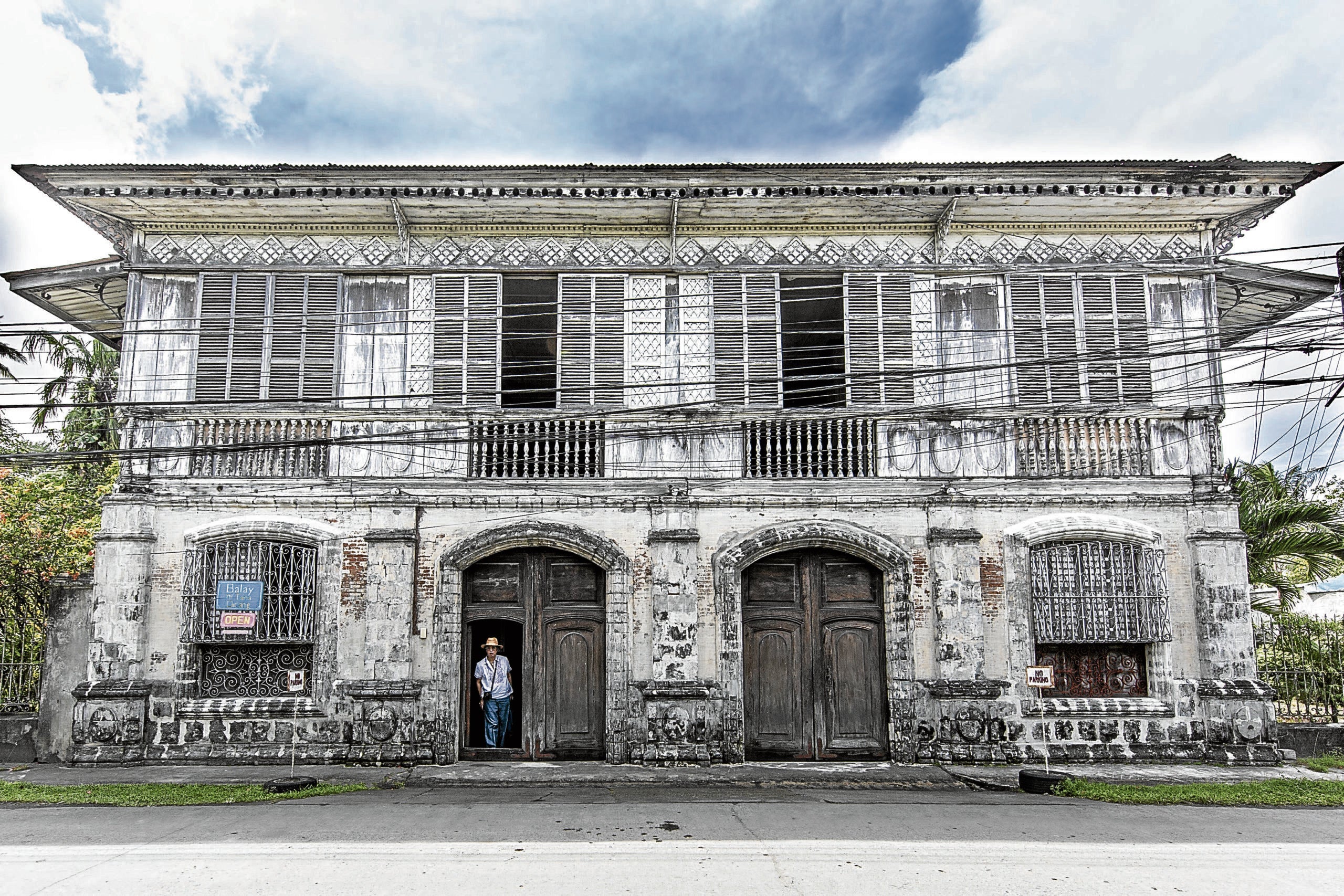 The first step to urbanization

With the aftermath of the July 1880 earthquake threatening the country’s then infrastructure, residential architecture adapted to embody safety.

The tragic seismic event led to the widespread use of galvanized iron sheets for the construction of roofs and eaves, instead of heavy clay tiles. Ecclesiastical architecture followed, with destroyed churches then being rebuilt with steel and without the flying buttresses. The discovery of building materials further extended to colonial infrastructure, with ports, bridges and railways integrating local communities into the routes of global commerce.

Following the country’s infrastructure boom is the great urban transformation of Manila, with water and electricity becoming widely accessible along with the mass construction of factories. The spur of urbanization extended outside the city walls, reaching the suburbs of Binondo, Ermita, Malate, Paco, San Miguel, San Nicolas and Santa Ana. 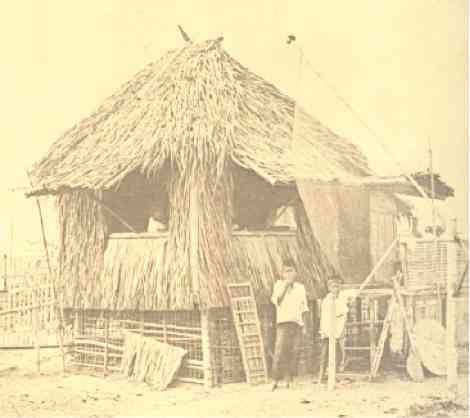 Spanish colonialism brought innovations and resources that molded the present Philippines. However, the immense urbanization also threatened what was left of pre-colonial Philippine architecture—the bahay kubo. As these huts were made of thatch, they are highly combustible and, given their proximity to urban centers, became a fire hazard for those living in the bahay na bato, its updated colonial version made of stone. As safety and the power of social classes persisted, the city was then divided into two zones with a 50-meter wide fire line break, presently dubbed as Divisoria. 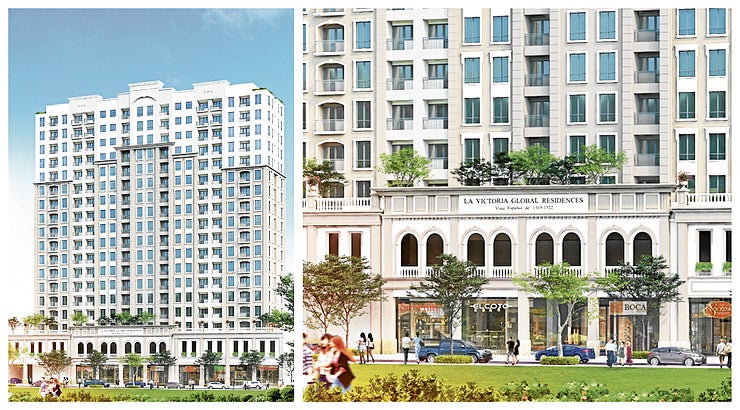 the “Age of Discovery”Going back to the coastal city of Lapu-Lapu, Cebu, where the historic battle of Mactan took place, one can find evidence of how the country went beyond a tropical archipelago to become a melting pot of global influences, a huge part thereof coming from Spain. From the shrine of Lapu-Lapu, Magellan’s Marker, and now a Spanish galleon-inspired 20-story residential tower, the battle’s ground zero does not fall short of reminding the people of the bravery, honor and intellect of our ancestors from the warm shores of Mactan.

Upholding the political power of the built environment