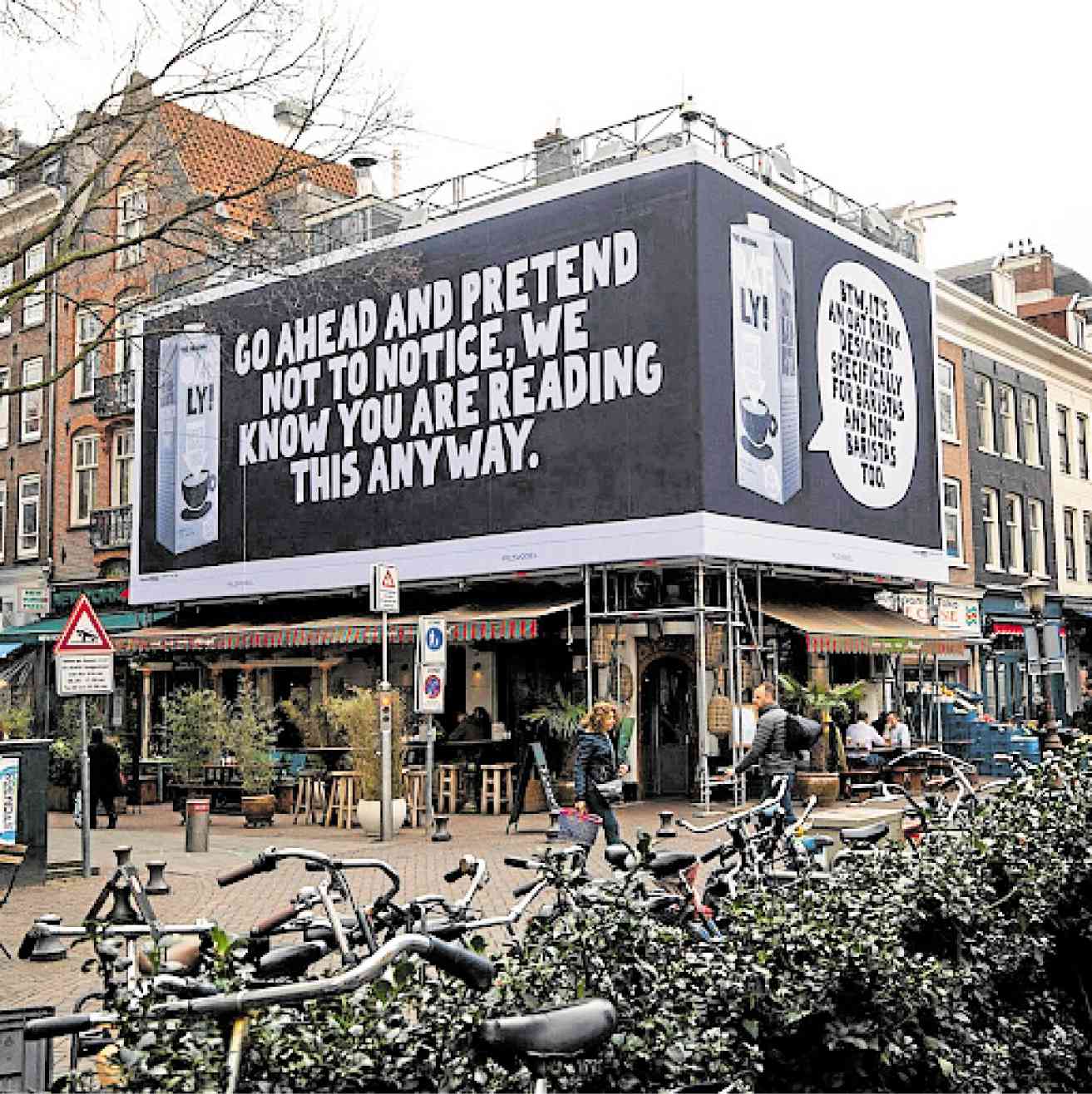 Oatly, backed by Oprah Winfrey and rapper Jay-Z, plans to open its first plant-based dairy in the UK, producing up to 300 million liters of oat milk per year at launch in 2023, the company said on Tuesday.

The Sweden-based company, which submitted plans in February for an initial public offering, said the new factory to be located in Peterborough will source oats locally across the UK and will supply the national market.

“The UK is a really important driver of the global plant-based movement, with growing demand for Oatly across the country, and we’re excited to supply this increased demand,” Oatly UK General Manager Ishen Paran said.

Fast-food chains and upscale restaurants have created new menus to attract health- and environment-conscious diners and much of the demand for plant-based food and drink is being led by millennials and generation Z consumers.

The vegan food and drink products maker, founded by brothers Rickard and Björn Öste, said the new UK factory will have the capacity to grow and produce up to 450 million liters of oat drink per year.

The company, which sells its Oatly brand of products in more than 20 countries across Europe and Asia, could be valued at more than $5 billion, possibly up to $10 billion, people close to the matter told Reuters last month.