The value of trees

“I think that I shall never see, A poem lovely as a tree… A tree that looks at God all day, And lifts her leafy arms to pray… Poems are made by fools like me, but only God can make a tree.”

These famous lines written by the American Catholic poet and writer Alfred Joyce Kilmer was published in 1914. The poem “Trees” is a passionate declaration of the writer, who was inspired by his strong religious faith and dedication to the natural beauty of the world.

It is indeed inspiring how Kilmer showed his appreciation for God’s creation through a poem that has become popular worldwide. It is regrettable however that the trees he praised decades ago have been taken for granted by many people. 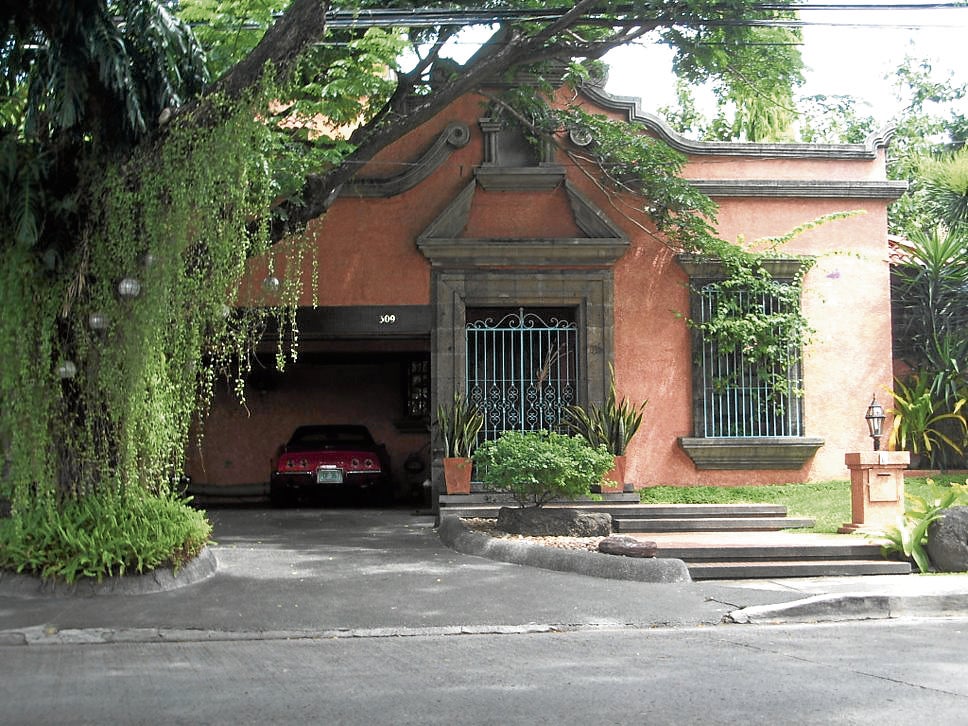 Fortunately, the planting of trees is now becoming increasingly the advocacy for human stewardship of the natural surroundings. One such organization has decided to focus on increasing trees within the city, which they refer to as the tree canopy. The program developed by MIT Senseable City Lab, Treepedia seeks to raise the people’s awareness of improving the vegetation in cities by using computer vision techniques.

As we know, trees help lower the temperature by blocking shortwave radiation and increasing water evaporation. They also help reduce air pollution. Trees likewise help in soil preservation with their root systems which hold soil in place to fight erosion. They help the groundwater supply recharge by filtering toxic chemicals that would otherwise flow into rivers and lakes and prevent flooding.

Cities around the world are now aware of this and are increasing ways to increase tree canopy cover. Out of the 16 cities MIT analyzed, the top five cities had the following percentage of tree canopy: 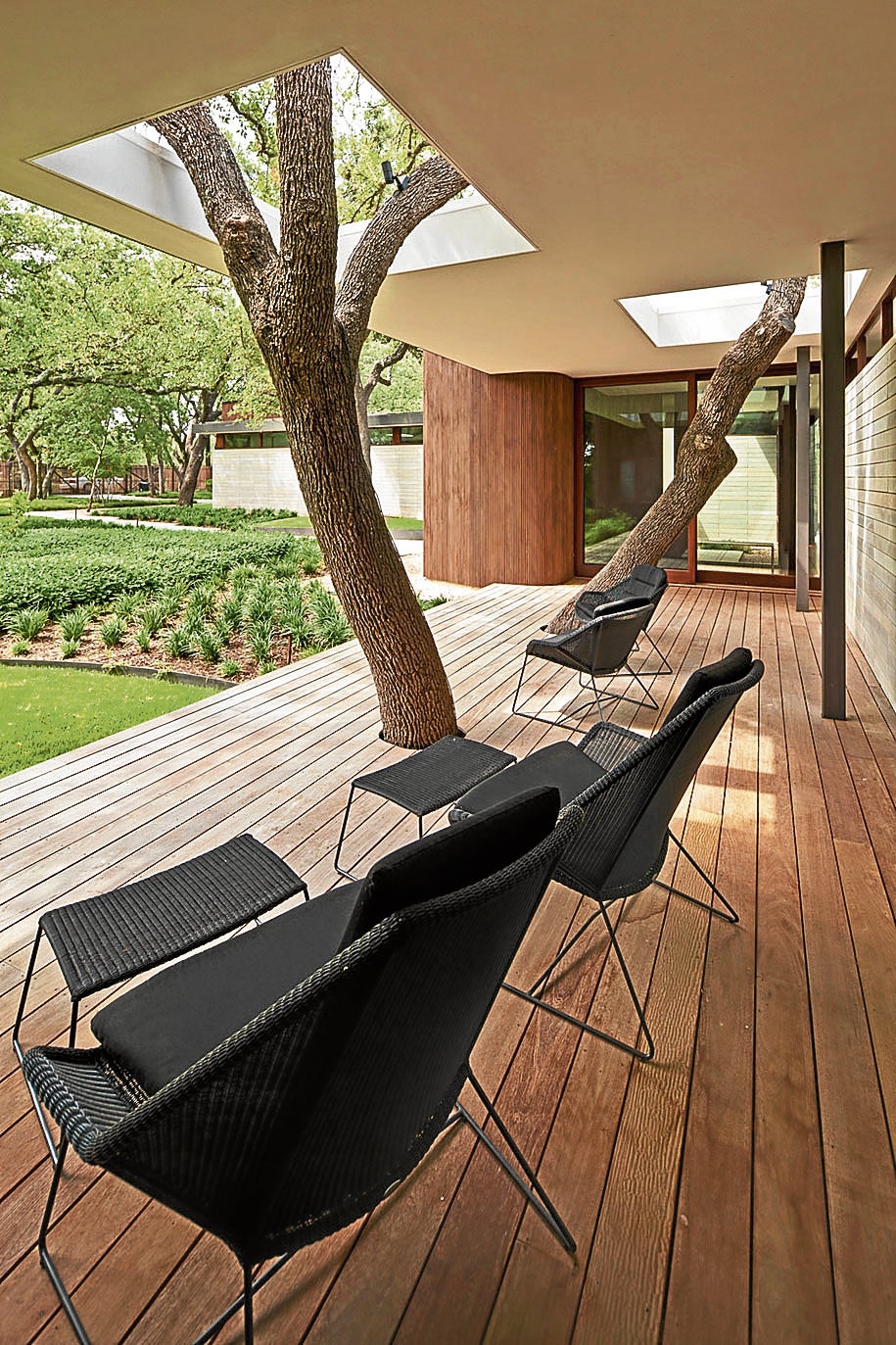 How cities manage their trees

It is no surprise that Singapore is on the top of the list of cities with the biggest percentage of the city’s tree canopy. This is the result of careful planning following strict environmental guidelines. The city manages about two million trees that line the streets of Singapore which it inspects using a microdrone to help with the aerial inspection of the crown of trees.

During a conference that I attended in Singapore, a cab driver said that if a driver damages a tree, the driver is fined heavily. When asked how much, he said it depends on the age of the tree, which probably includes the replacement cost of the tree, its purchase and planting costs.

The City of Oslo in Norway manages and maintains the city’s parks and recreation areas. Strict maintenance procedures are being updated every five years. Biodiversity is maintained in the newly established parks with emphasis on both aesthetic elements and functional qualities. To safeguard the areas for the future, the parks have interconnected, resilient green areas designed for multiple activities.

Preserving tree canopies in cities and preserving existing trees in smaller neighborhoods are similar initiatives that highlight the value of trees in our environment.

One major reason why architects and designers avoid cutting trees is that trees increase the value of real estate. Studies have shown that properties with mature trees and well-manicured landscaping attract buyers and tenants. Another reason is that trees are a critical element in our effort to attain sustainable development. For a hot, humid country like the Philippines, the shade provided by trees in summer is the best heat insulation we can have, which can lead to energy savings by minimizing the use of air conditioning and allowing our electric fans to take a rest.

Still, another reason why it pays to preserve trees is that trees and beautiful landscapes help make our places of work and play more attractive and enjoyable. In addition, a well-placed tree blocks noise by as much as 40 percent. 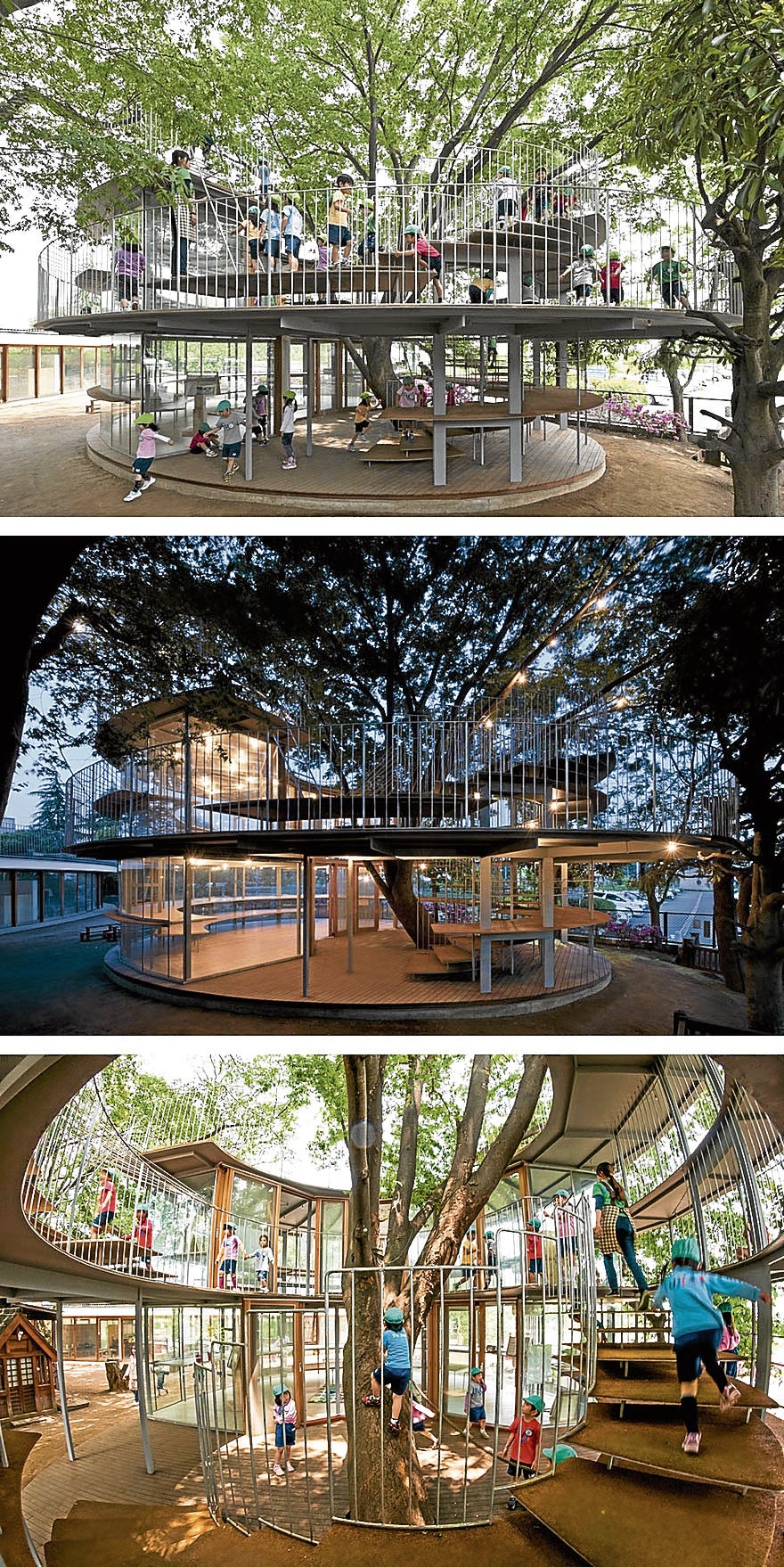 We are aware of the high population density in NCR, Cebu and Baguio, making it impossible for us big city dwellers to dream of living in a “city in a garden,” which Singaporeans have worked hard to achieve. But we know that government efforts to build good roads and put up new utility lines lead to decongestion of the big cities.

Lack of transportation lines is our big headache in big cities. While half of Singapore’s population can be handled by the capacity of its train system, ours is down to less than a fifth. But things are moving and hopefully, we can catch up with the developed world.

Our country has 3,600 identified native trees, of which two-thirds are endemic, found only in our archipelago. Deforestation is the cause of many floods and is hard to control in our state of affairs. We also have the problem of replacing our native trees with exotic and alien trees.

We could turn our attention to our native trees which have grown in our country for millennia. They contribute to our global and cultural biodiversity. It is good to know that the trees which we think can grow only in forests can adapt to the limited space in our crowded cities.

The author is the principal architect of A.P de Jesus & Associates–Green Architecture and vice chairman of the Philippine Green Building Initiative. For comments or inquiries, email [email protected]