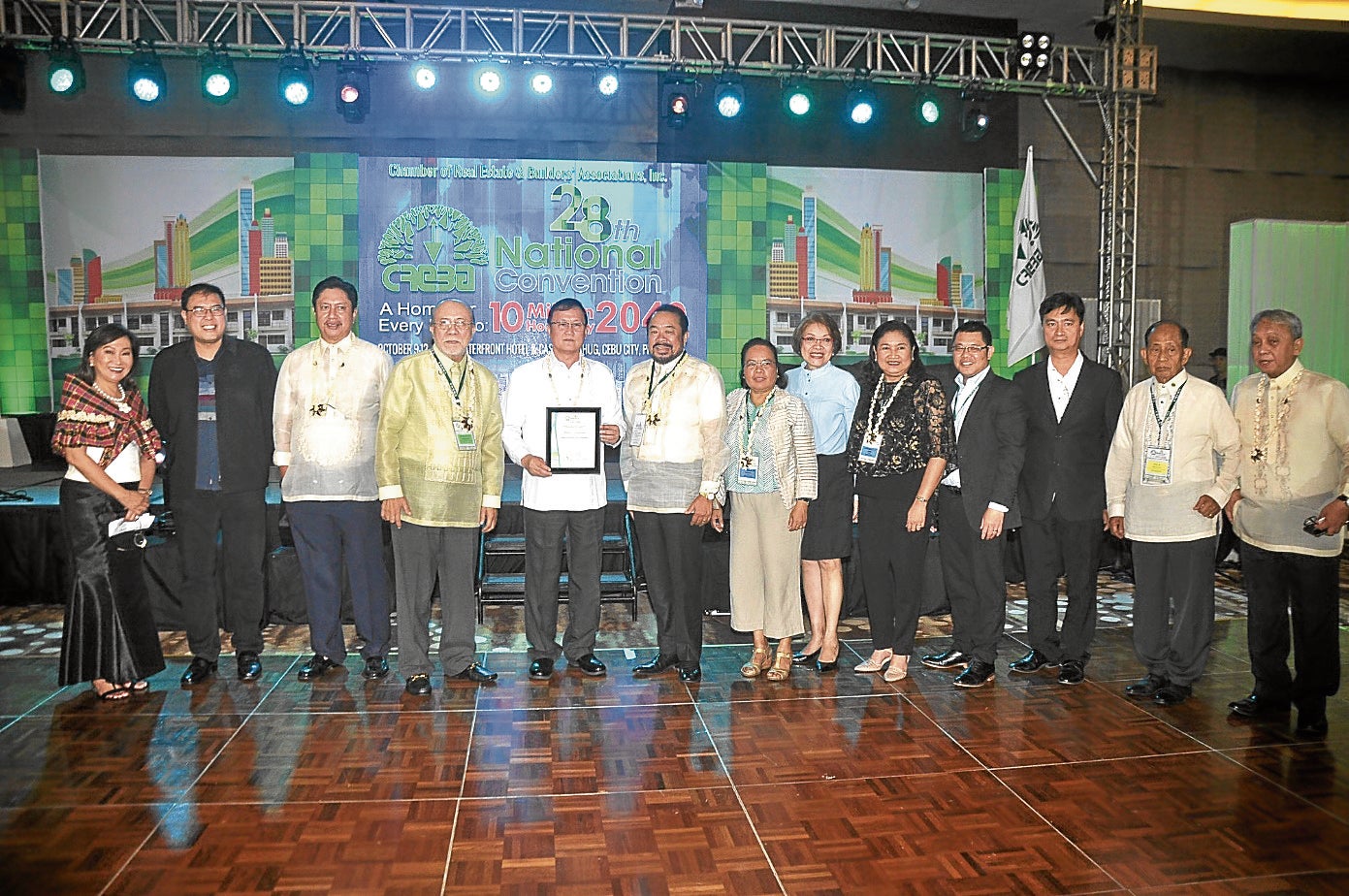 The country’s biggest real estate groups have expressed anew their staunch, unwavering support for the Department of Human Settlements and Urban Development (DHSUD) in its unrelenting drive to provide sustainable, resilient and affordable housing especially to the underprivileged Filipinos.

The Chamber of Real Estate and Builders’ Associations, Inc. (Creba) and the Organization of Socialized and Economic Housing Developers of the Philippines (OSHDP) warmly congratulated DHSUD Secretary Eduardo del Rosario for the exemplary public service shown by the department over the past two years. These housing champions likewise lauded the numerous initiatives and innovative programs that the DHSUD has rolled out since its inception in 2019.

“We would like to greet DHSUD and Secretary Eduardo del Rosario as they celebrate the second year since the department was officially created by law, an initiative in Congress that Creba supported for at least 27 years,” said Creba national president Noel Toti M. Cariño.

“Creba’s members and chapters deeply appreciate Secretary Del Rosario’s efforts to provide an opportunity for active dialogue between the public and private sectors. Amid the challenges of the pandemic, with decent housing an urgent necessity for at least 6.57 million families, Creba looks at DHSUD as a true partner and gamechanger through its responsive housing policies. Finally, we have a full-fledged department to address all aspects of housing development: finance, land access and governance,” Cariño explained. 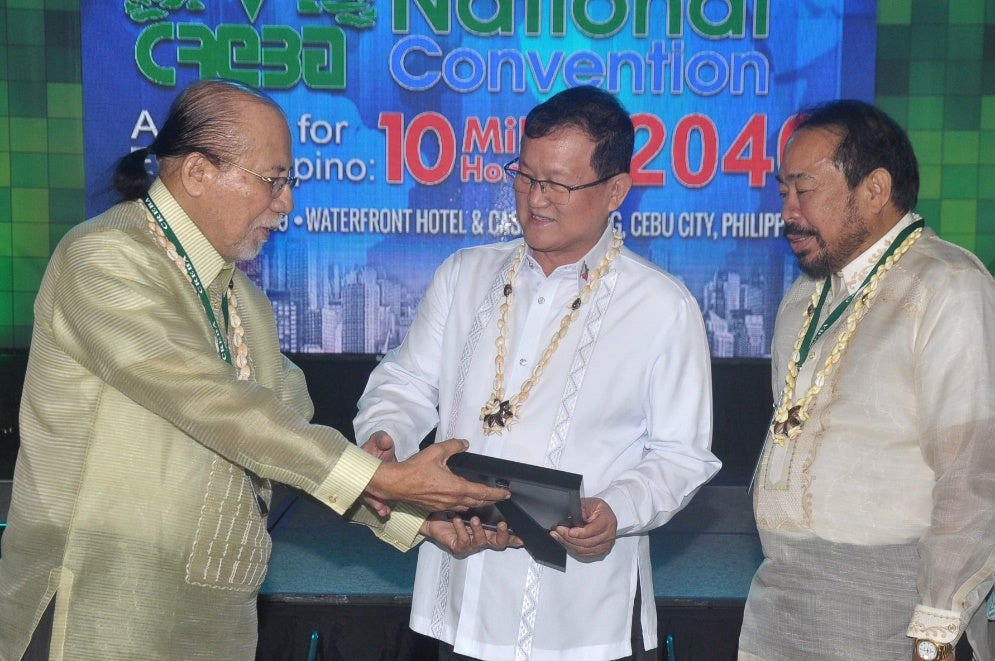 According to Cariño, their group continues to pin its hopes, with the support of DHSUD, on the passage of the Comprehensive Home Financing Program (CHFP) Bill to revolutionize shelter finance assistance to low-income earners.

Further to its five-point agenda for housing, Creba is likewise hoping for the immediate operationalization of Housing One-Stop Processing Centers (HOPCs) in the regions to ease licensing and permitting processes; update of comprehensive land use plans (CLUPs) through a national land use policy; and provision of regulatory and fiscal relief to both buyers and developers to spur new housing projects.

Meanwhile, OSHDP president Paolo Giovanni Olivares similarly congratulated Secretary Del Rosario and DHSUD on its second anniversary as he lauded the accomplishments of this agency.

“Beginning a new program is no easy task and even more so with the pandemic which has made 2020 a truly trying time for all of us. However, with the strong leadership of our secretary, DSHUD has continued to thrive and serve the needs of our nation,” Olivares said. 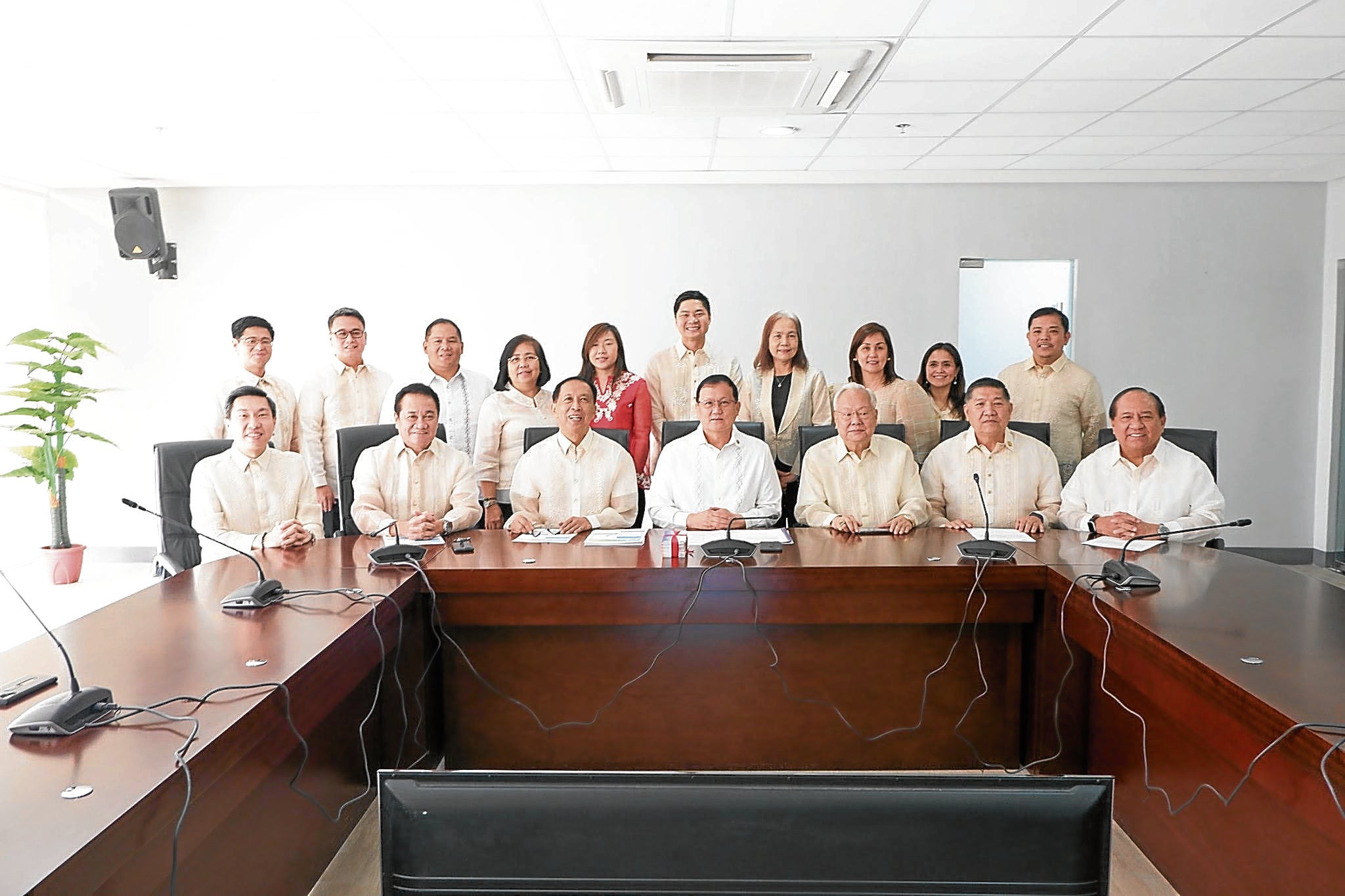 He pointed out that due to the efforts of the secretary, the real estate industry was able to resume work earlier than other industries last year, and paved the way for the completion of 115,132 homes in 2020. This not only provided homes for its recipients, but also created much needed jobs for the Filipinos.

OSHDP said it “will continue to work closely with the DHSUD in coming up with policies that promote direct and actual production of socialized and economic housing, which comprises the bulk of the country’s housing needs.”

For this year, OSHDP urges the DHSUD to institutionalize private sector participation in policymaking by designating a regular, active and permanent private sector representative to the National Human Settlements Board and all housing policy working committees and to immediately convene the technical working committee that will review existing price ceilings and design standards for socialized and economic housing projects under Batas Pambansa Bilang 220. The group likewise recommends to fast-track the processing and approval of housing-related permits though regulatory rollback and post-validation and remediation framework, and to prioritize the establishment of HOPCs. 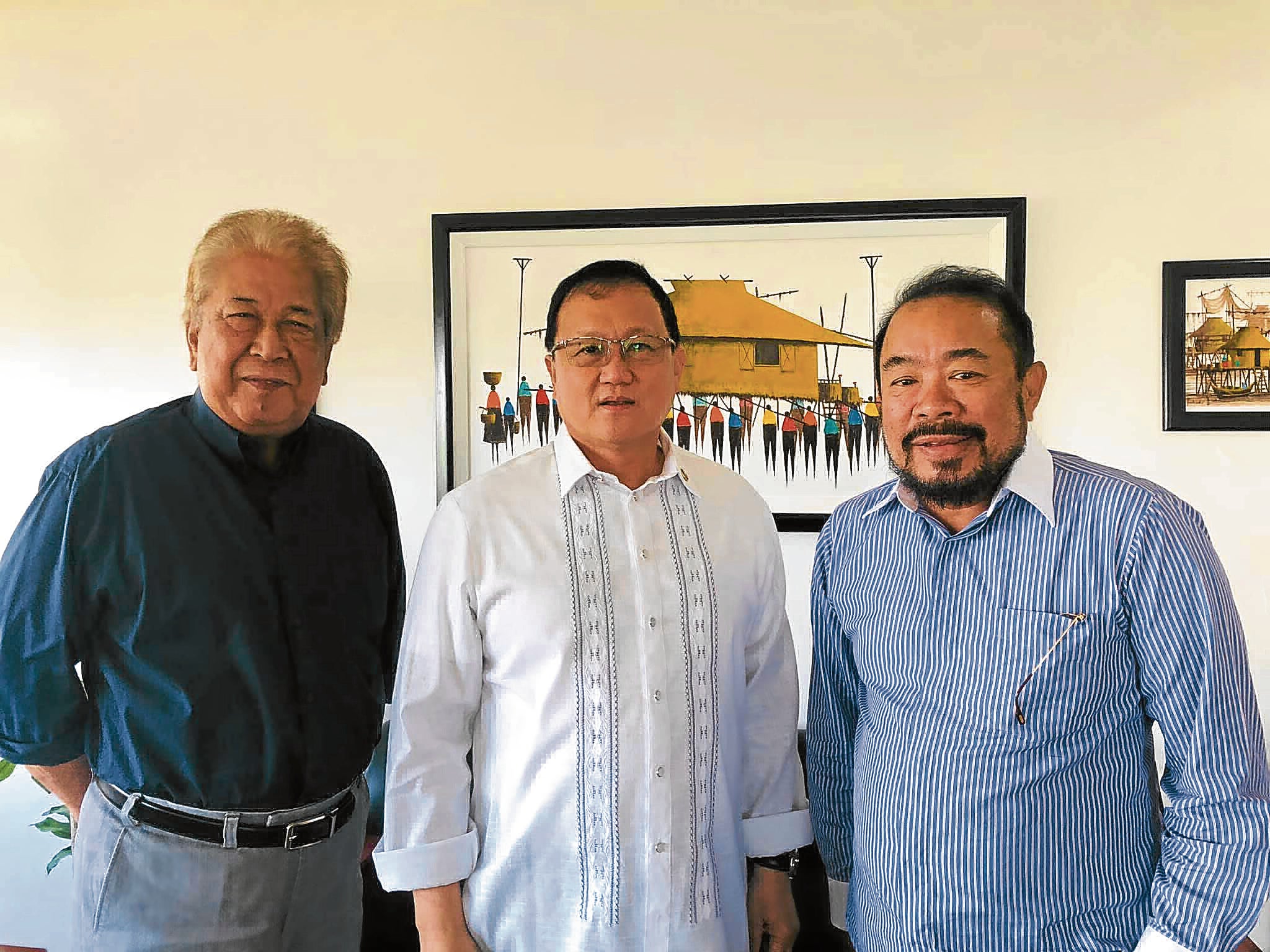 “This pandemic has shown the magnitude of the housing problem of our country, but together with the DSHUD and the OSHDP, I am confident that we can make inroads in solving this problem and providing homes for the Filipino families,” Olivares said.