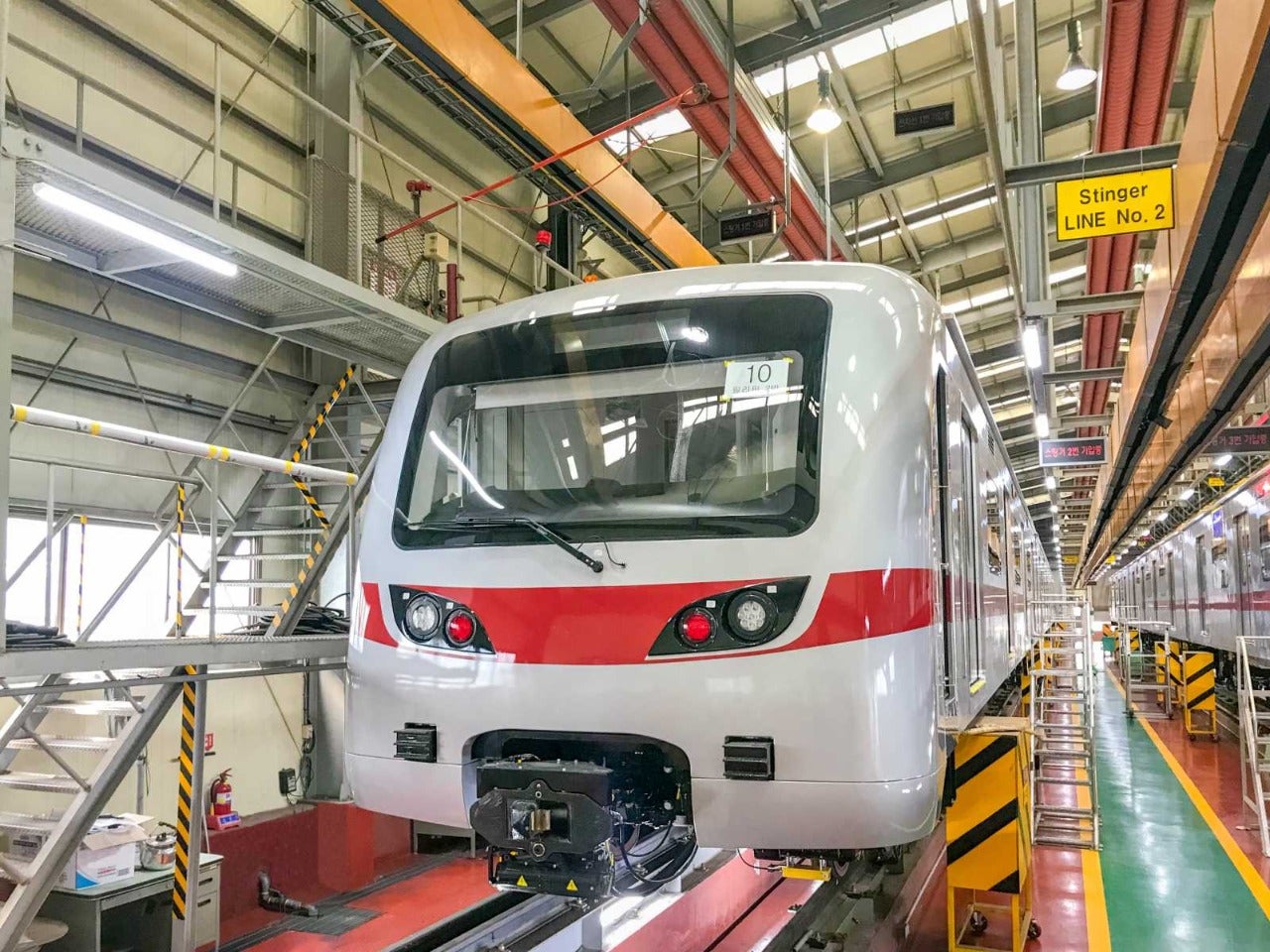 He also said the “first test run” of the rail line was scheduled for June 2022.

“Given our progress today, and all the major milestones we’re expecting this year and the next, I think we’re confident we can achieve full, complete operations by December next year, with our first test run scheduled for June next year,” Ang said in a statement.

According to Ang, some 6.2 kilometers of the target 13.5 kilometers for the elevated section of the project have been completed. 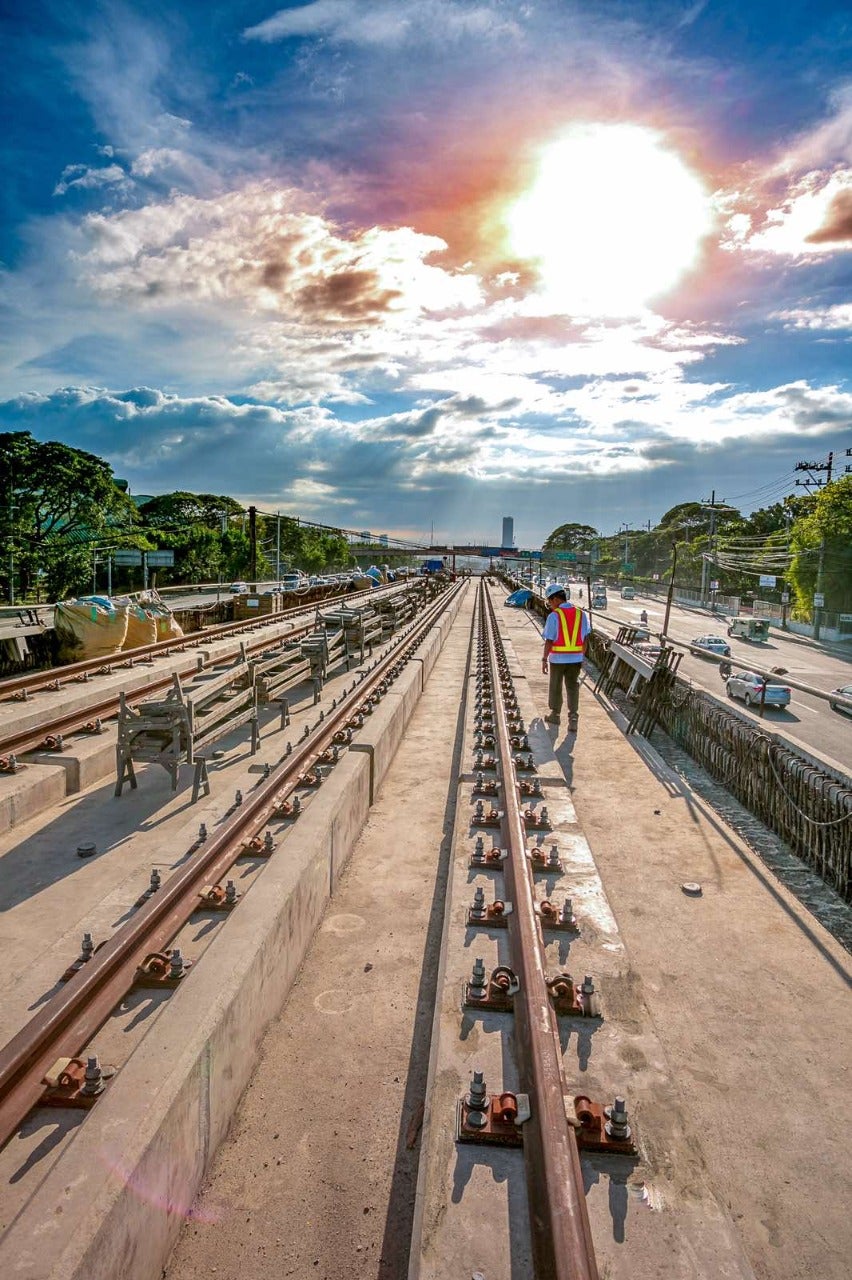 The businessman, however, pointed to ongoing challenges related to the project as he cited the
complex nature of building a railway system to the right-of-way.

“Compared to our recently-completed Skyway 3 project—which is one of the most difficult we’ve had to undertake because of changes to its alignment and the engineering solutions we’ve had to employ to mitigate right-of-way (ROW) problems—the MRT-7 project is actually more complex,” Ang said.

“Apart from complex construction work, MRT-7 construction involves a lot of mechanical and electrical work. There are so many systems to be integrated to ensure we can efficiently and safely run a large number of passenger trains to serve the public.”

“There is still a lot of work to be done. And on top of that, similar to Skyway 3, there are still many right-of-way issues pending for the MRT-7 project. But we will continue working, we just keep on building and doing what we can in areas where we can work so that we can finish this faster,” he also said.

Once the MRT-7 project is completed, daily commutes of thousands from Quezon City to Bulacan, are seen to become faster and easier because it will link North Avenue in Quezon City to San Jose del Monte in Bulacan.

The elevated railway project is among the conglomerate’s biggest infrastructure projects after the P735 billion New Manila International Airport, which will also rise in Bulacan.

MRT-7 is likewise anticipated to provide greater access and seamless travel since it will have an easy connection to other major rail lines such as the Metro Rail Transit Line 3 and Light Rail Transit Line 1 through the common railway station project of the Department of Transportation (DOTr)  in Quezon City.

“Now that we’ve crossed the halfway mark, we’re expecting to reach a lot of major milestones for this project this year. This includes the construction of the stations, testing of various equipment in different countries, and the actual arrival of this equipment, including the first batch of trains,” Ang said. 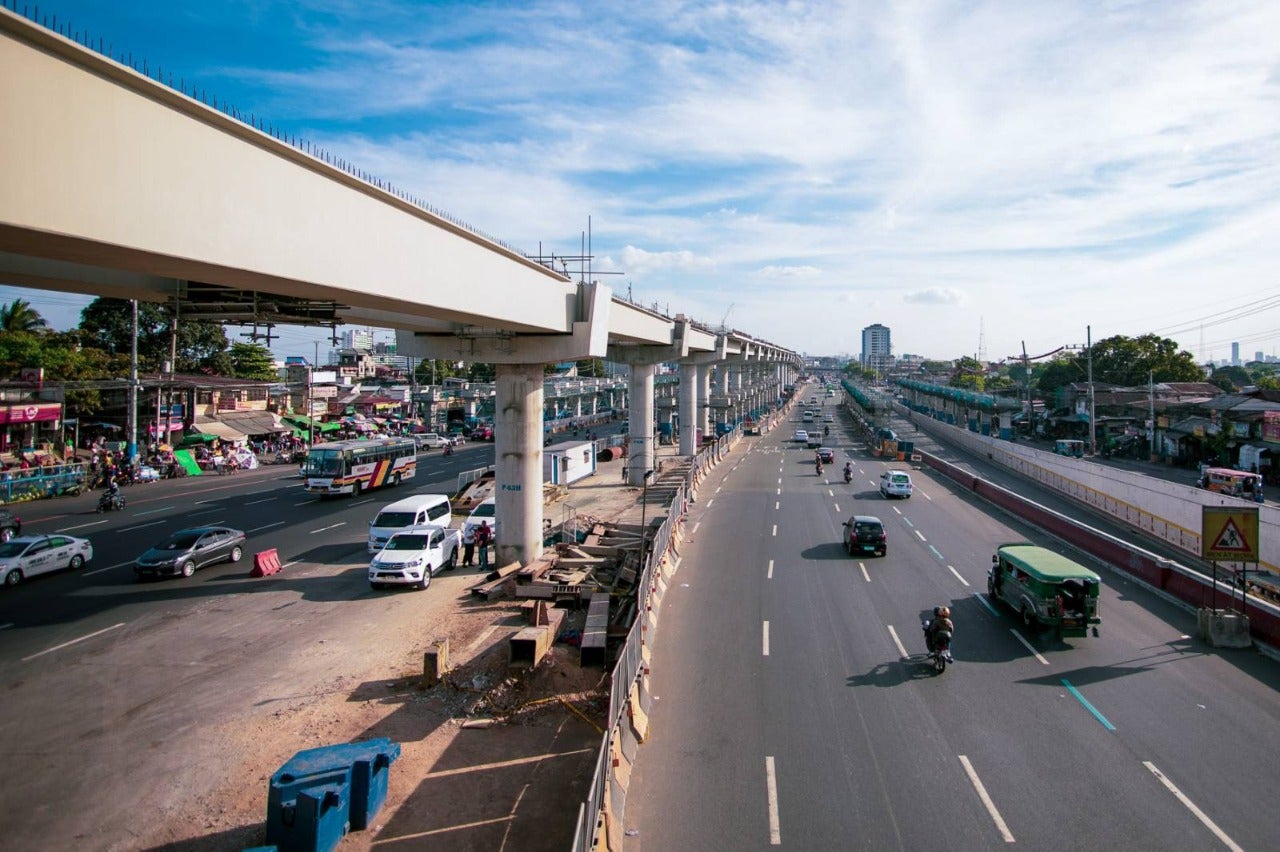 He said the factory acceptance test (FAT) of an initial six trains or 18 cars, is scheduled for April in South Korea. SMC purchased the trains from South Korea Hyundai Rotem, with the country’s national rail manufacturer, Korea Railroad Corporation (KORAIL), serving as its adviser.

The SMC president said if the trains pass the tests, which will be witnessed by KORAIL officials together with SMC and DOTr representatives, the first batch of trains will arrive within the year.

Ang said a total of 36 trains or 108 cars are being procured by SMC for the project.

Meanwhile, manufacturing of other important equipment, sourced from various countries, including ticket vending machines and automatic gates, have also been completed with FATs scheduled within the first quarter of this year.

Manufacturing and testing of communications systems have been also been completed, said Ang. Initial batches of third rail equipment—responsible for delivering electrical power to the trains—and track works such as rails and fastening assemblies, have also been completed.

The food, drinks, and infrastructure giant started construction of the MRT-7 in 2016 and initially targeted to finish the project in 2019. This was later pushed back to 2020 and then 2022, Ang previously announced. with reports from Miguel Camus, Philippine Daily Inquirer