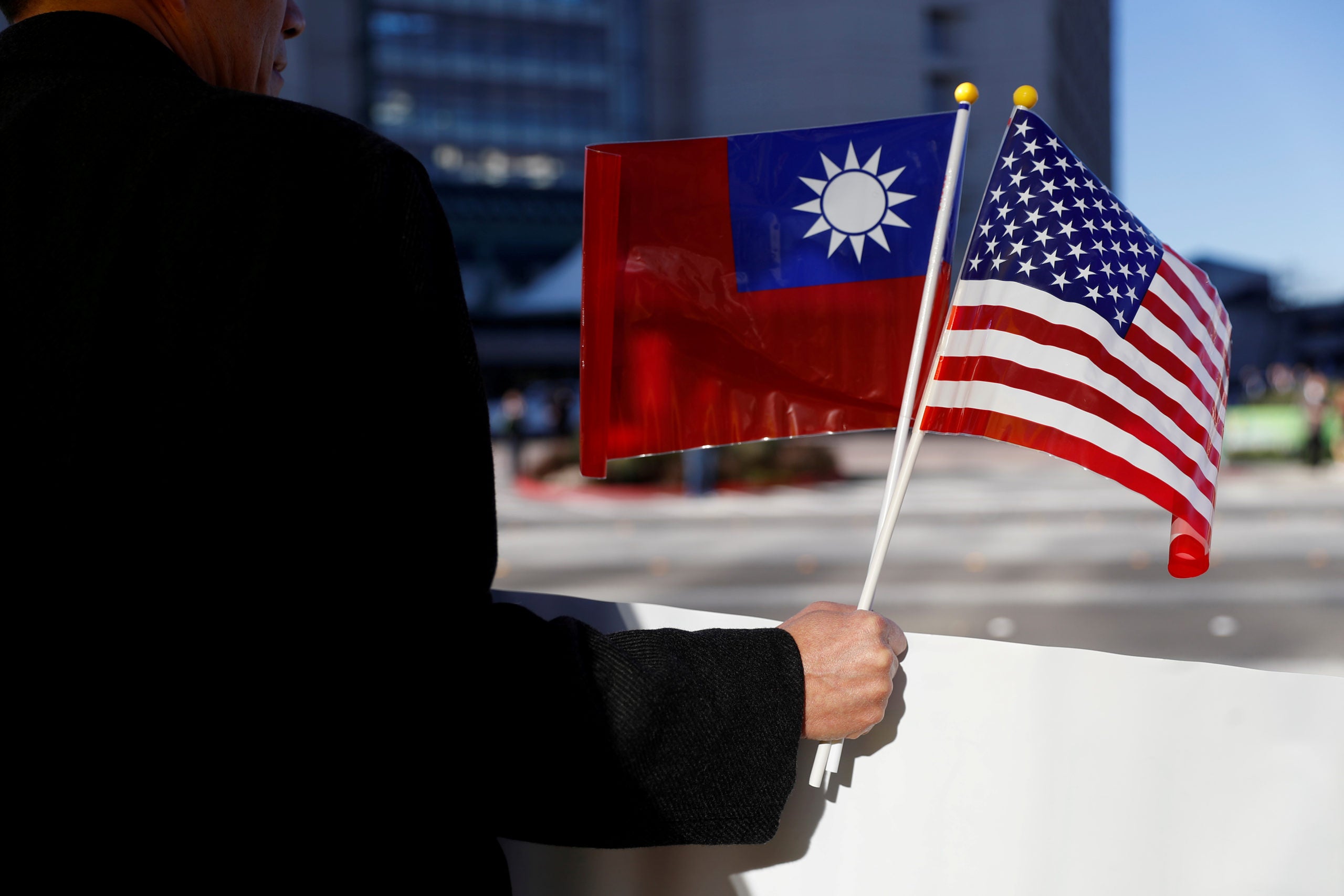 TAIPEI — The United States thanked Taiwan on Friday for help on resolving an auto chip shortage that has snarled production, but there was no discussion on prioritizing the making of these chips, Taiwan Economy Minister Wang Mei-hua said after a high-level meeting.

Car factories around the world are shutting assembly lines because of the chip shortages, which in some cases have been exacerbated by the former U.S. administration’s actions against Chinese chip factories.

“The U.S. side thanked us for our help on this,” Wang told reporters of the meeting she said was attended by senior executives from companies including TSMC and Qualcomm Inc.

But she said the focus of the talks was not on auto chips and the issue of whether to prioritize their production was not brought up.

Wang said TSMC also discussed its planned new $12-billion plant in the U.S. state of Arizona, although she did not give details.

TSMC did not immediately respond to a request for comment on the meeting.

The closed-door event, joined by the Taiwan minister and what she described as “very senior U.S. officials”, is the first announced high-level exchange between Taiwan and the Biden administration, which took office on Jan. 20.

The de facto U.S. ambassador to Taiwan, Brent Christensen, did attend and was seen getting into his car after the meeting was over.

Despite a lack of formal diplomatic ties, the United States is Chinese-claimed Taiwan’s most important international backer and arms supplier.