Poe to DA: Include galunggong in price freeze, punish profiteering 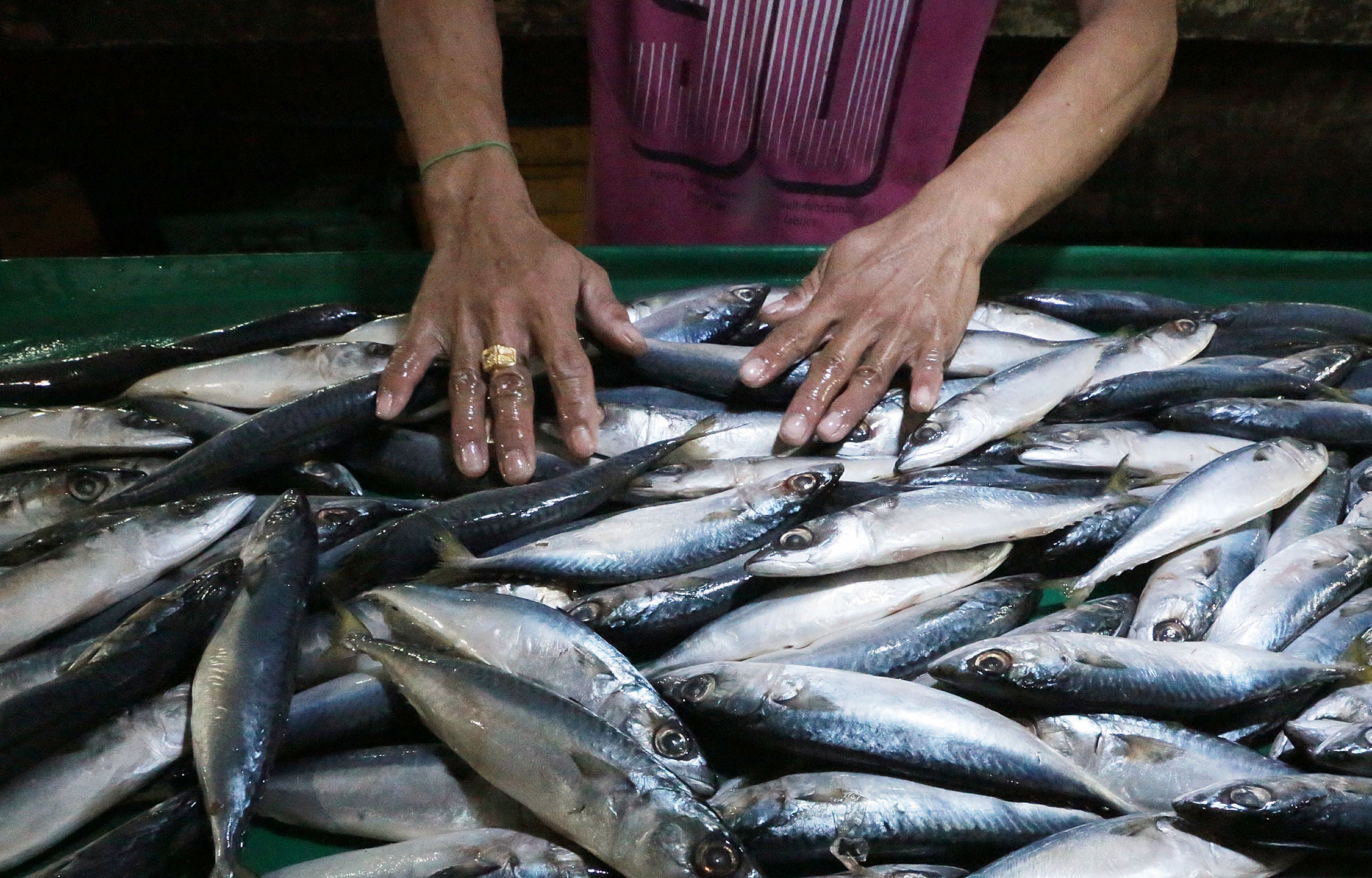 MANILA, Philippines — Senator Grace Poe on Monday urged the Department of Agriculture (DA) to include galunggong (round scad) in its price freeze, as well as to identify and punish those manipulating prices.

Poe issued the call as she noted that price of galunggong in wet markets has been extremely high in the past few days, thus, becoming barely affordable to ordinary consumers.

“If we really want to help our people, we should also give attention to galunggong or at the very least implement the [suggested retail price] of P140 per kilo that even the DA’s own price monitoring showed was already at P240 per kilo last December,” she said.

The DA has earlier recommended to Malacañang the imposition of a price ceiling/freeze on pork and chicken, with kasim and pigue at P270 per kilo, liempo at P300, and dressed chicken at P160 per kilo.

These commodities are currently sold for P400 a kilo for pork and P170 a kilo for chicken.

The new recommended price ceilings, however, are higher than DA’s suggested retail prices (SRP) imposed in late November which were at P260 per kilo for kasim and pigue and P290 per kilo for liempo, and P140 per kilo for dressed chicken, Poe noted.

“The price ceilings the DA is seeking is higher than its SRP. Even the DA’s own price monitoring shows that the SRPs were no longer followed in Metro Manila early in December,” she said.

“This time, we are asking the DA to identify and punish those manipulating prices, not just for pork and chicken but also for fish and vegetables, if there was profiteering,” she added.

Citing the Price Act, Poe said the President may impose a price ceiling on basic necessities or prime commodities if there is a calamity, an emergency, widespread illegal price manipulation that prices have risen to unreasonable levels or an event that will result in an unreasonable increase in prices.

The price ceiling on a product is determined by its average price in the three months prior to the proclamation, the availability of supply, the cost to producers including labor and transportation.

“If the DA has been monitoring prices, why did it allow the situation to reach this point? What caused the ‘calamity’ or ‘emergency’? Why is the move to increase importation happening only now?” she added. Zac Sarao, Trainee