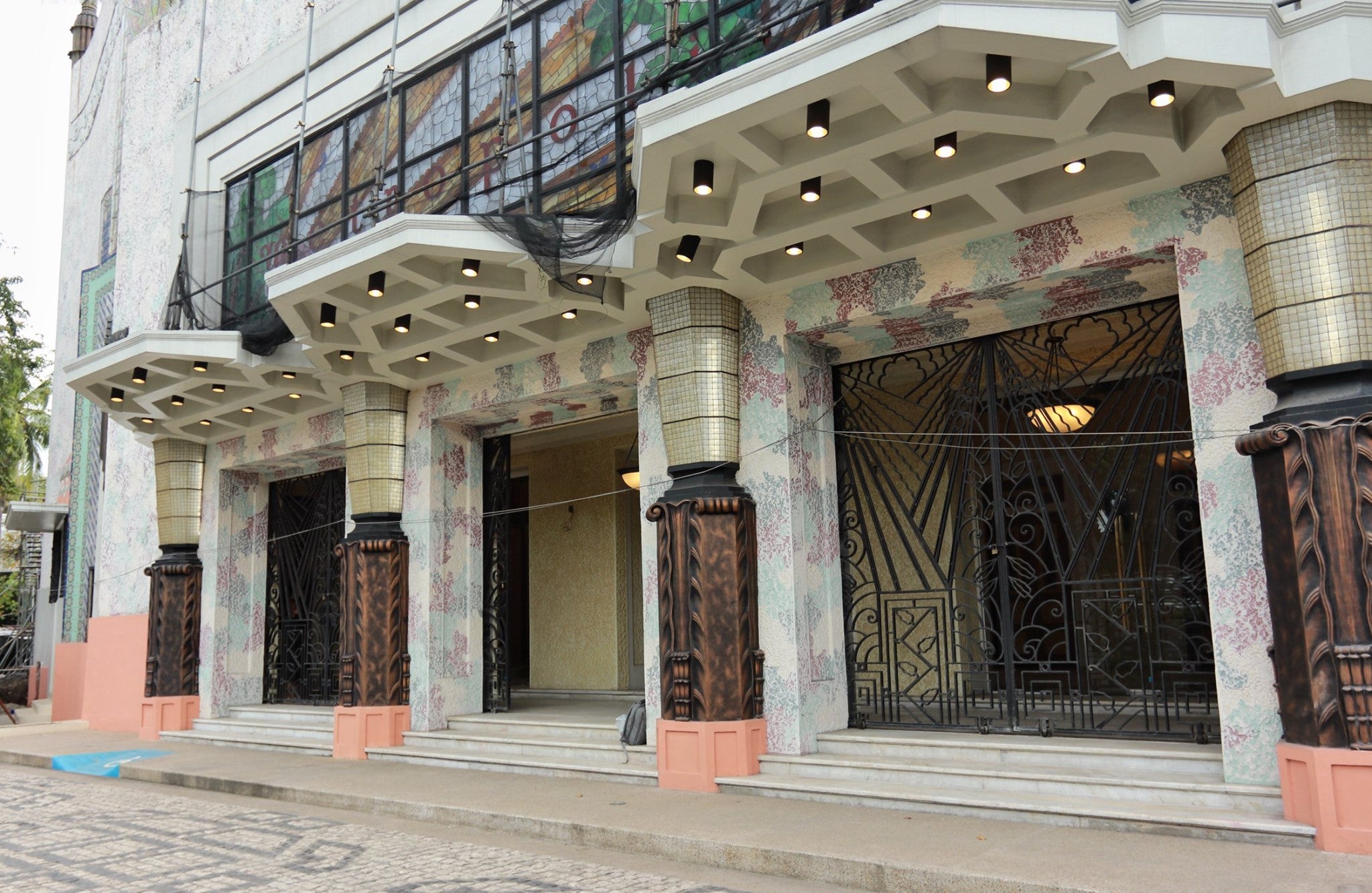 A national landmark and a National Cultural Treasure

After a years-long metamorphosis that began in 2015, the Manila Metropolitan Theatre—the “Grand Old Dame of Manila”—is set for an inauguration this 2021, after a 25-year shutoff.

“Doors of the newly restored Met will be open to all Filipinos from all classes of our society … for this is the people’s theater,” shared National Commission for Culture and the Arts (NCCA) chairperson Arsenio “Nick” Lizaso. He said this as the agency shared on Facebook on Jan. 18 glimpses of the restored theater, also known as “The Met.”

The Met will relaunch on April 27, with a maiden show commemorating the 500th anniversary of the Victory of Mactan.

Many had thought the 1996 shutdown would be terminal, but hope came when The Met came into NCCA’s possession in June 2015. Months later, it would launch restoration project, “METamorphosis.”

You can’t keep this dame down and out, owing to her place in history. The Met is a national landmark and a National Cultural Treasure. It recalls the pre-war vibrance of Manila, thankfully keeping its visual integrity since its inauguration on Dec. 10, 1931. 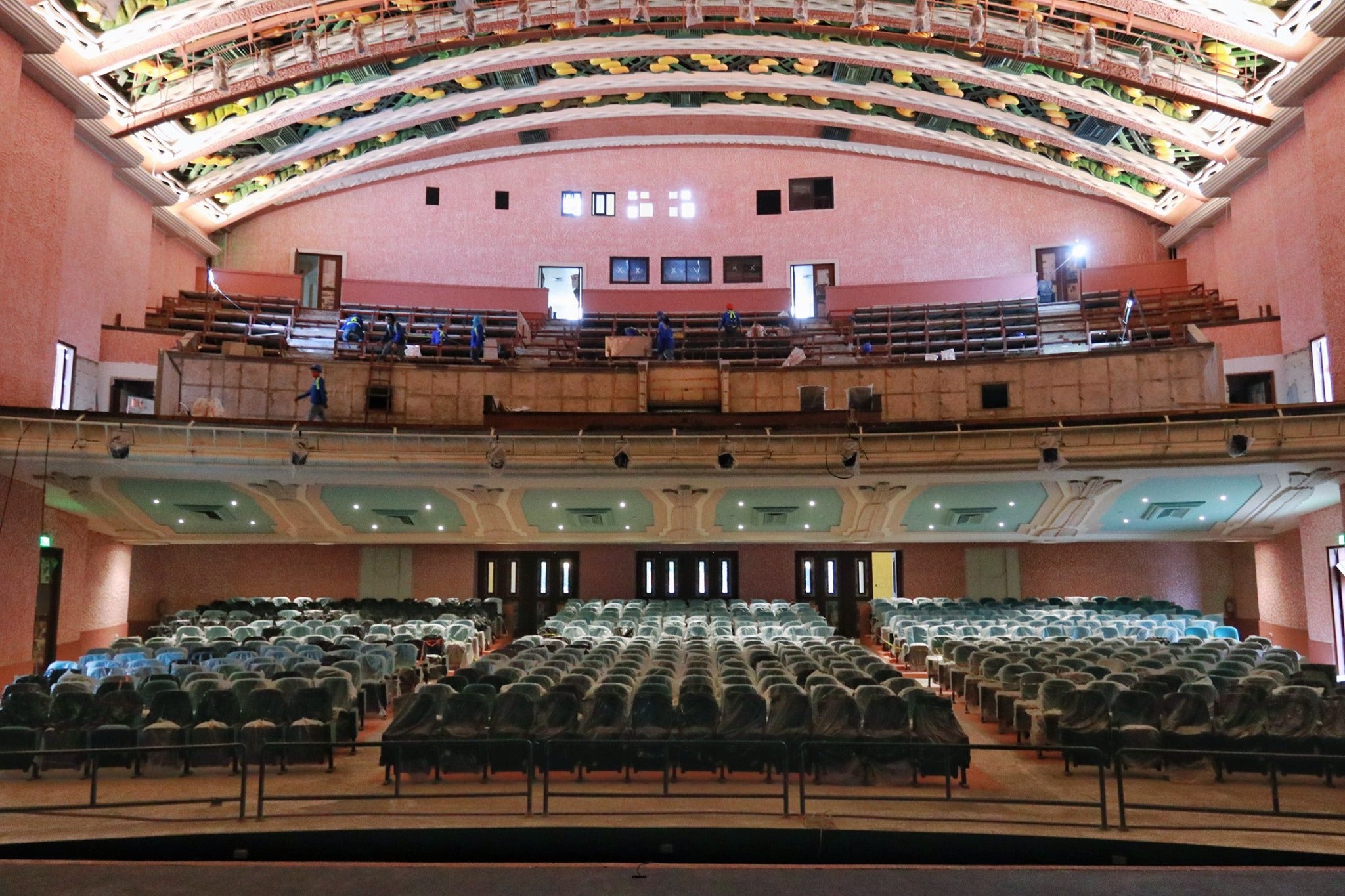 The Met is also Manila’s first cultural center. When it opened, a jampacked hall saw world-class talents grace the stage. It set a high bar and kept to it, hosting outstanding zarzuelas, vaudevilles, dramas and recitals. It attracted international acts and local performers, some of whom would become national artists and household names.

The venue failed to recover after sustaining damages in World War II. It turned into an ice cream parlor, boxing arena, motel, club and, eventually, a home for the homeless.

In 1978, then Manila governor Imelda Marcos attempted to resuscitate The Met with a loan from the Government Service Insurance System (GSIS). Dwindling revenues forced the management to rent out spaces to recruitment agencies, shops and, notably, variety show “Vilma!”.

GSIS eventually repossessed the building. The 1996 closure was marked by an ownership row between Manila and GSIS. In 2010, the national and city governments tried to revive The Met, to no avail. Third time’s the charm, NCCA hopes. 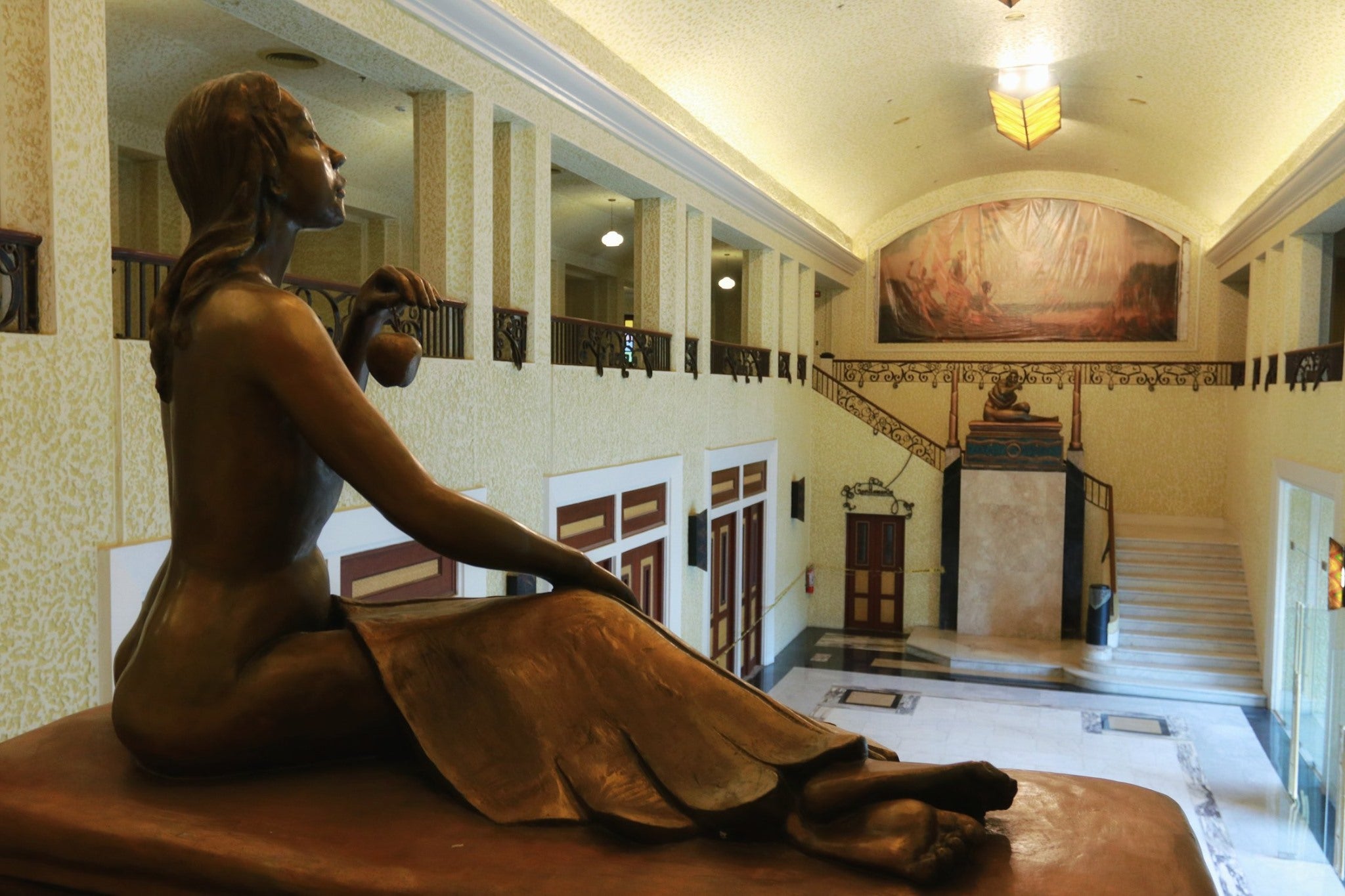 The Met is set to relaunch on April 27, after a 25-year shutoff.

With experts in heritage conservation and adaptive reuse helping out, NCCA promised to unveil a building that more closely resembles the Arellano design. That meant pushing back on the more liberal choices in 1978—such as the pink exterior paint and an anachronistic proscenium.

NCCA also had to solve the water seepage, update equipment and clear global standards. The Met will also host museums, galleries, classes and shops, among others.

“The inauguration of the new Met is the culmination of a long arduous journey,” said Lizaso.

A whole generation of Filipinos is indeed excited to meet the grand old dame. 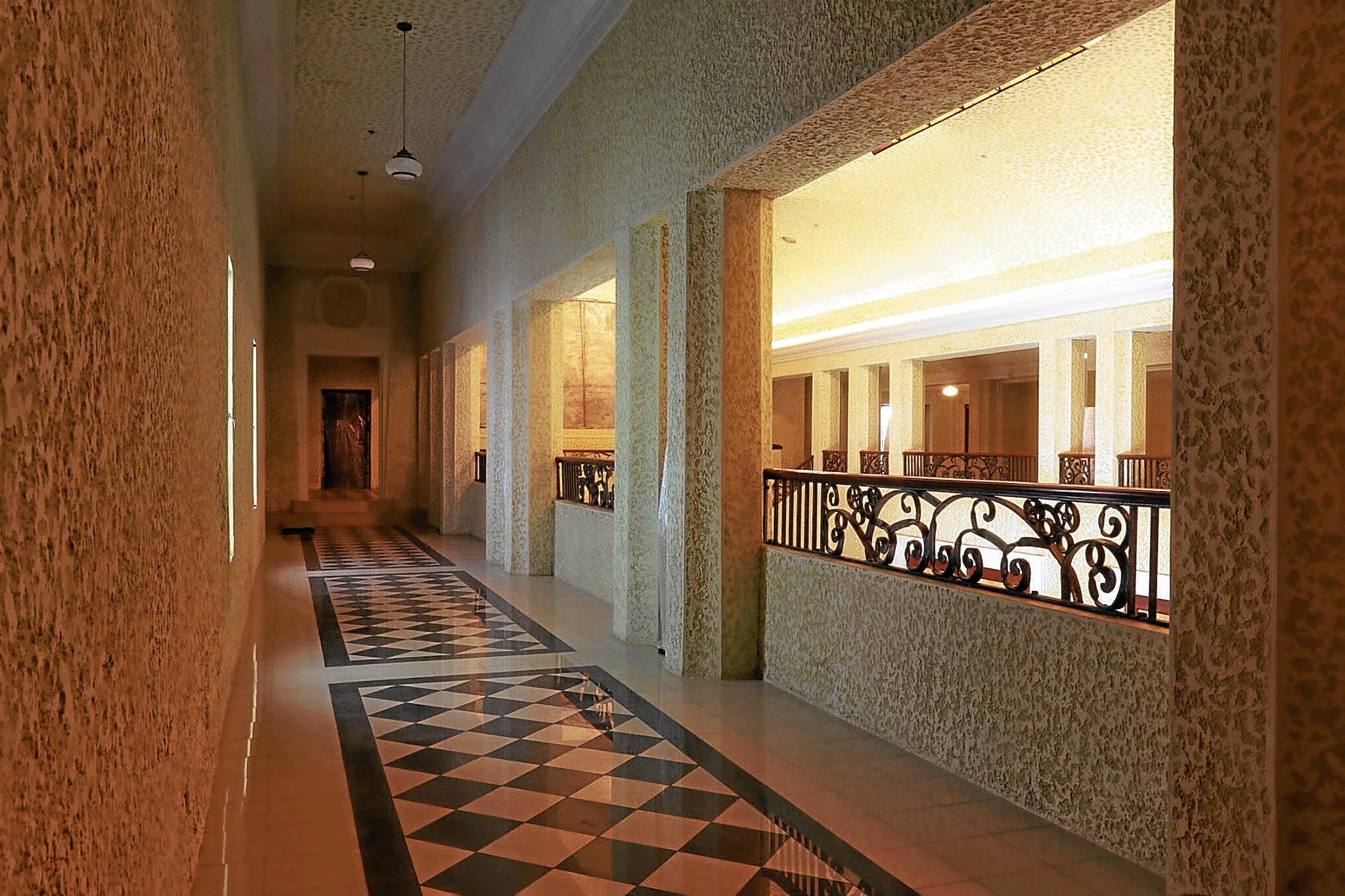 Third time’s the charm, NCCA hopes, for The Met.

Photos from the NCCA Public Affairs and Information