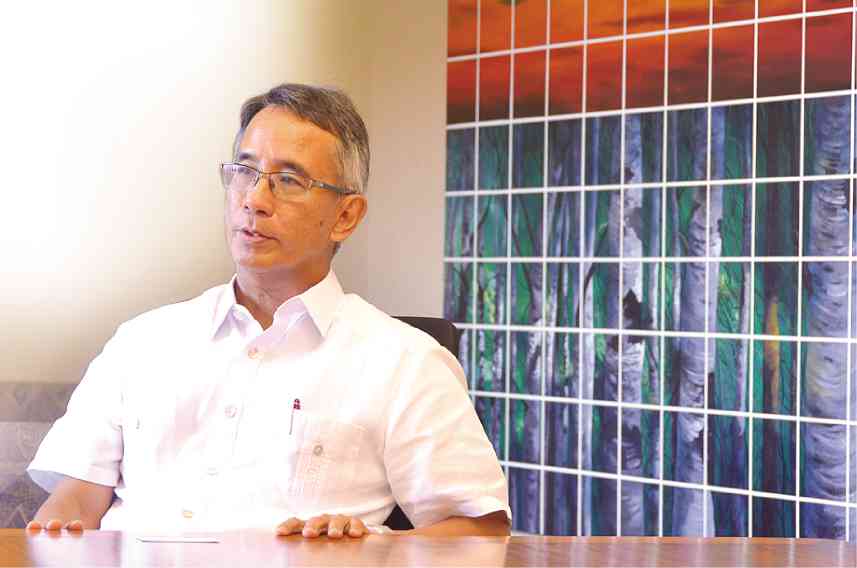 Retired banker Aurelio Montinola III has been elected the new president of influential professional organization Management Association of the Philippines (MAP) for 2021.

Montinola, chair of Far Eastern University (FEU), is the 72nd president of MAP since its inception in 1950. He succeeds veteran lawyer and former Philippine Stock Exchange president Francis Lim.

Montinola previously served as president of BPI and the Bankers Association of the Philippines.

He was awarded the 2005 and 2010 Asian Banker Leadership Award for the Philippines, and was named the 2012 “MAP Management Man of the Year.”

He graduated with a Bachelor of Science in Management Engineering at the Ateneo de Manila University in 1973 and received his masters of business administration at Harvard Business School in 1977.