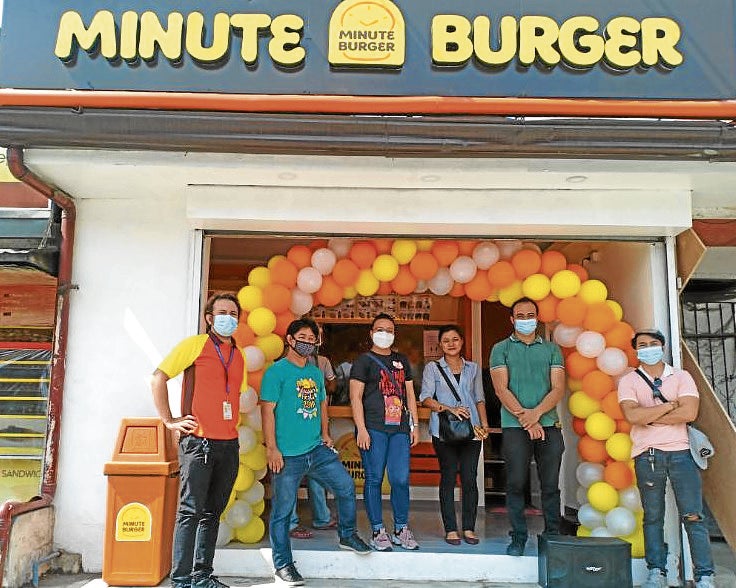 The oft-repeated morale booster that every crisis leads to new opportunities—more frequently heard since COVID-19 led to lockdowns, quarantines and various levels of restriction—has proven true for Minute Burger.

The fast-food chain (“minute” is shortcut for fast and does not mean the burger is not cooked well and properly, says Ferdinand Obuyes, senior sales area manager of parent company Leslie Corp.), laid low for only a few weeks and is now back in full operation.

“We cater to Filipino families,” Obuyes says. With different levels of movement and travel restrictions in place, the company decided to step up and help people get the food they wanted by making changes in the way it operates.

After ensuring the safety of its staff by following safety protocols and strictly enforcing health and sanitation standards in its food preparation facilities and commissary, Minute Burger resumed operations.

Obuyes notes it is easier for the chain, which has distinguished itself for its buy-one, take-one sales pitch, to adapt to the new situation because it has always been a food takeout business. Its stalls and kiosks do not provide dine-in service and amenities.

Aside from adapting to shortened operating hours, the chain’s other major concession to the new situation was to include delivery in its service. Minute Burger relies on established courier service providers to bring its products to clients. 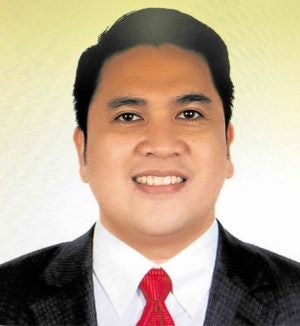 Obuyes says, while Minute Burger has maintained its prepandemic prices, delivery charges are now added to the total cost of orders.

The ease and speed by which Minute Burger resumed almost normal operation prompted Leslie Corp., a producer of different snack brands, to rethink the business concept for its newest project, BBQ Bob. Initially launched as a dine-in venture in Davao City to make the most of southern Philippines’ love for barbecued food, BBQ Bob had opened two new branches in Cavite province when COVID-19 struck.

Obuyes says the BBQ Bob idea had to be reviewed. Steps have already been taken to synchronize the operations of the sister companies, Minute Burger and BBQ Bob. The pandemic prompted the adoption of the successful Minute Burger system. BBQ Bob shifted from a dine-in service to a takeout facility.

“Our teams worked tirelessly to streamline our [services] and we found our edge, leveraging on the deep expertise of the operations team from our sister brand [in] supporting our system,” Obuyes says.

In October, BBQ Bob opened its first franchise store, run by an existing Minute Burger partner. Obuyes says more stores will be opened in 2021 in Metro Manila and neighboring provinces Cavite and Laguna.

Like Minute Burger, Obuyes says BBQ Bob wants to ease the task of preparing family meals, so people can spend more time with each other.

“We offer affordable and delicious barbecue and family favorites through our newly launched Ulam product line. What truly sets us apart from other brands is our experience, expertise and our sharp focus on product quality,” he says. 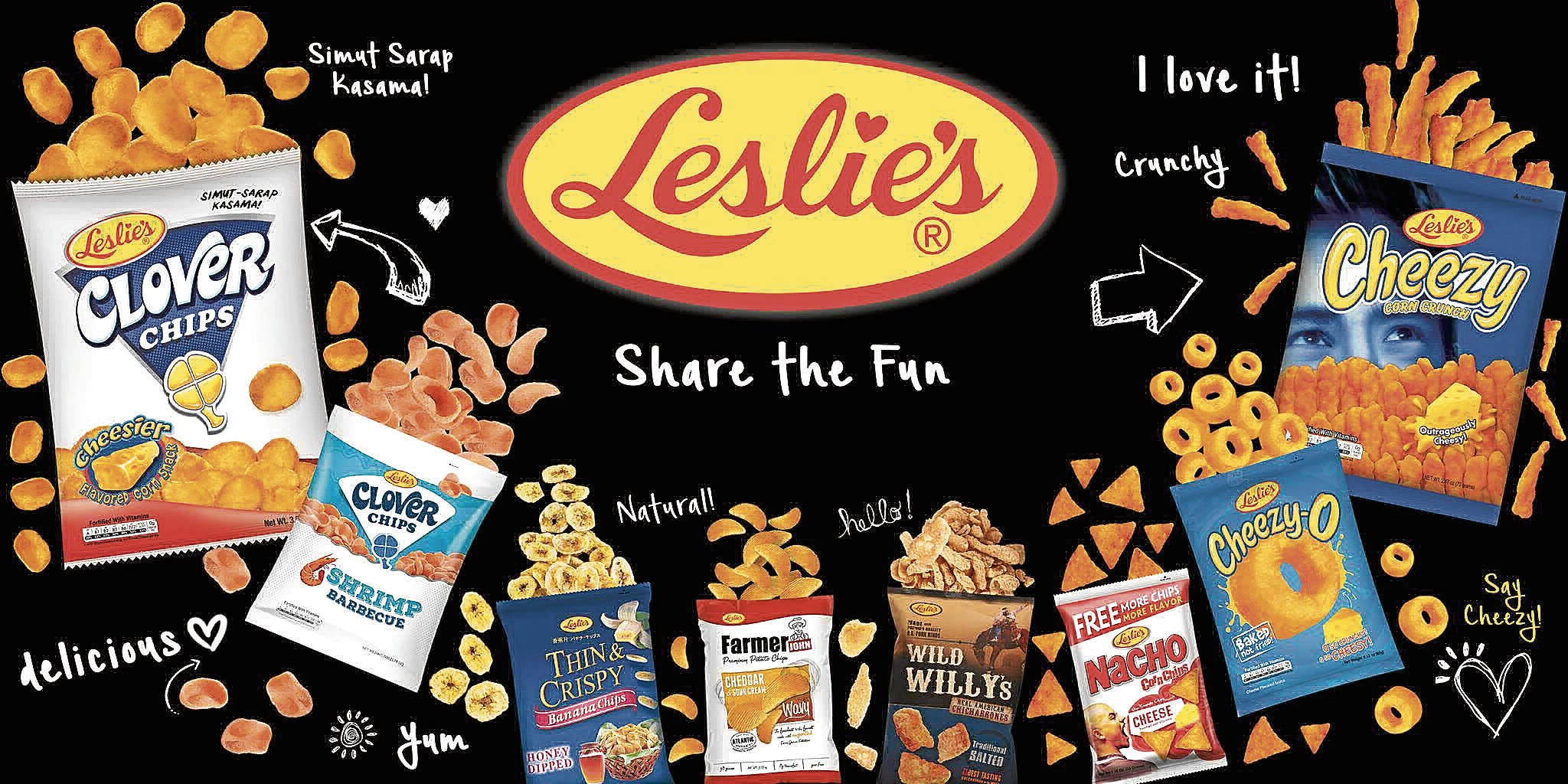 Leslie has produced some of the most popular snacks in the
Philippines.

BBQ Bob believes providing great food to the family should not be stressful or expensive. Obuyes says, “Our customers are able to get more than just great barbecue from us. They are able to serve their family really good food at a price [they can easily afford while showing] their loved ones that they care for them.” 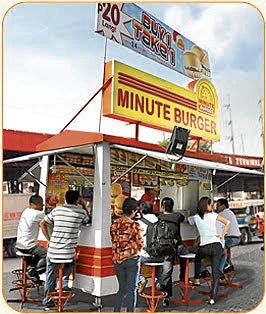 Obuyes adds, “We take our meat and food quality and safety very seriously. We have found a way to serve barbecue and ulam (viand) that are consistently soft and juicy…” The dishes require a very short preparation time at the store, assuring customers their purchases are freshly made when they order.

Obuyes says they acquired expertise and experience from the way Minute Burger ran takeout stores. And there is much to learn.

Despite the pandemic, Minute Burger opened 69 new stores recently, bringing the number of its outlets all over the country to more than 600.

This same expertise and experience BBQ Bob is bringing to its franchising program.

“We have also been able to determine that the estimated ROI (return on investment period) is [the same for] its sister brand, 18-24 months,” Obuyes says. BBQ Bob, he says, expects to have six stores by the end of 2020. Obuyes credits their good relationship with partners as a major reason for their resilience at this time of crisis.

“We take our franchisees’ trust seriously. It was always important to us that we were confident in the system, in the business model, and the brand before we began franchising,” he says.

He adds, “We’re very competitive in terms of price and we try not to be more expensive than comparative brands [but] we prefer not to focus on price … If we want to be known for anything, it is that we offer value. Perhaps not necessarily the cheapest, but definitely something you can afford that delivers excellent quality at the same time.”

Obuyes says, despite the pandemic, the network revenue has grown by 57 percent. “From June to September alone, we saw a 20 percent increase in sales across our stores, in spite of the restrictions.” The network’s performance, he says, has exceeded initial expectations of revenue and profit and he expects things to look even brighter during the holiday season. 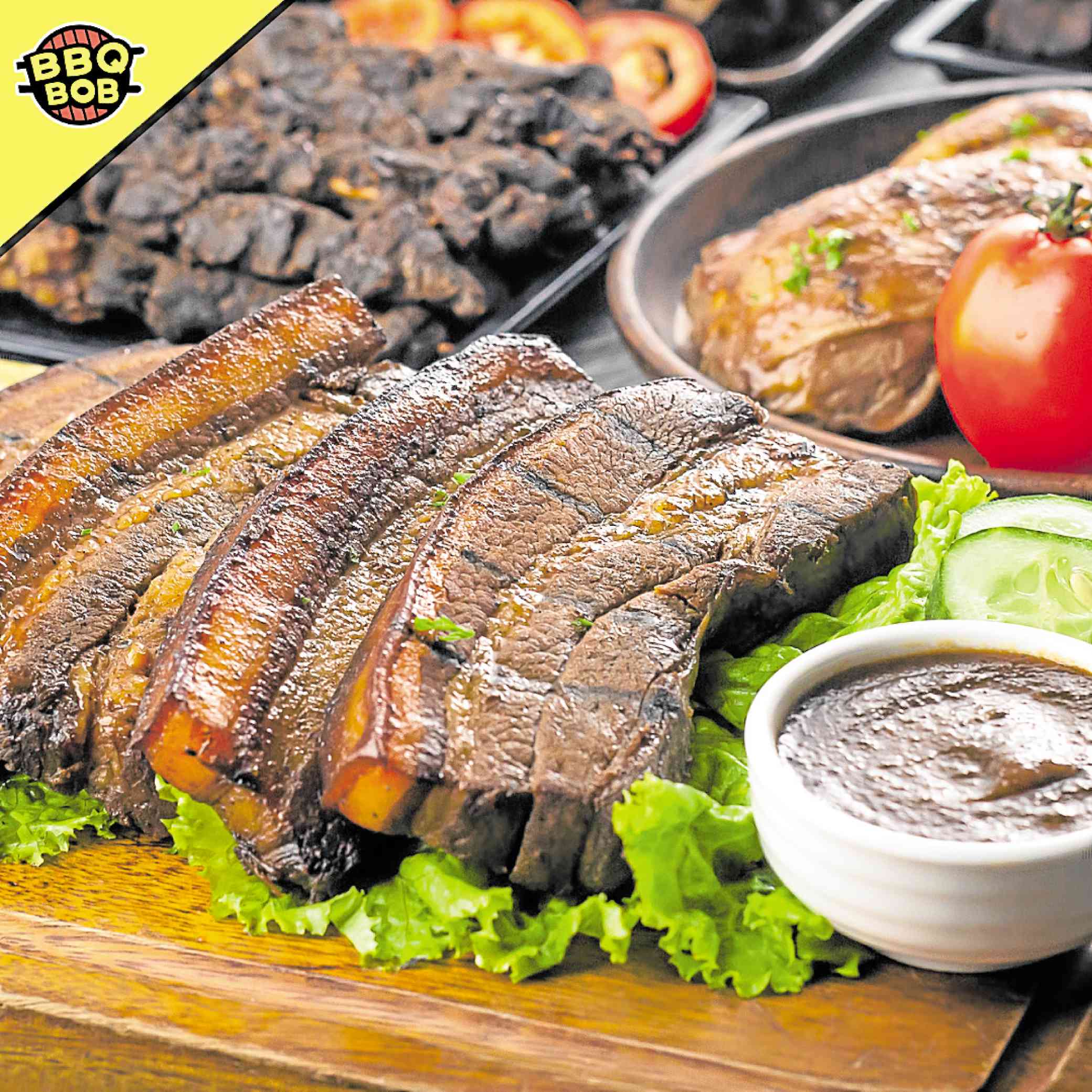 BBQ Bob is now open for franchising in Metro Manila, Cavite and Laguna.

Obuyes says, “Our model works best when a franchisee is able to oversee more stores. The ideal number that we’ve learned from our experience growing Minute Burger … is three stores, although we’re confident that the system is simple and easy to scale to five or more stores for a good entrepreneur.”

A limited time promotion requires an initial investment of about P115,000, which includes franchise fees for two stores, initial payments for site processing and application and documentation processing. A franchisee gets the full support of a dedicated sales team that helps the new partner learn the business, its operations, and how best to grow the store to maximize its potential and how to open a new store. —CONTRIBUTED