A distinct beyond ordinary lifestyle in an open setting, away from the bedlam of the city grind.

Such is the promise that premium property developer Rockwell Land—mostly known for its vertical masterpieces—has afforded its homebuyers when it launched its Rockwell Horizontals brand in the market a few months back. While Rockwell has long made its foray in horizontal projects, this latest brand further solidified its commitment to carve greater spaces offering that famed Rockwell lifestyle.

“You really have to diversify. There’s a reason why we started with verticals—it’s because we’re in the city. But as we start to go outside, the opportunities are no longer just verticals, it’s more horizontal. With the pandemic, more people wanted horizontal for its obvious safety advantage,” Rockwell Land president Nestor J. Padilla explained in an interview with Inquirer Property. 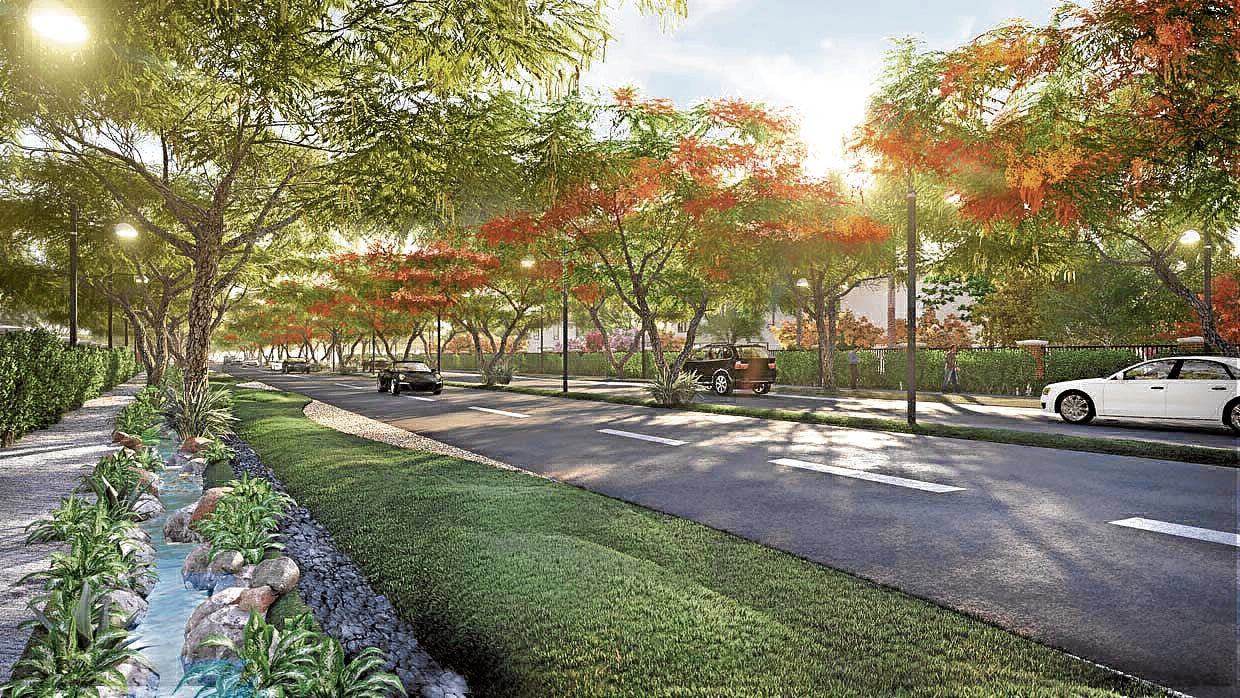 Rockwell Horizontals is all about spaces and greens.

A brand highly commended for delivering world-class developments and creating inspired communities that elevate one’s living experience, Rockwell Land immediately recognized the need to create the Rockwell Horizontals brand to ensure that the same distinct approach would be given to its horizontal projects. It deemed it fitting to make this segment a major focus and as such the company is looking to aggressively expand its horizontal developments.

He said the company is exploring potential partnerships that could strengthen its horizontal foothold. Indeed, Rockwell Land is all set to make another mark in this vibrant segment.

“It’s correct to say that this is now something we also want to focus on because it’s time that we diversify from just verticals. And while the Rockwell brand is really associated with inner city development, the launch of the Rockwell Horizontals is our way of telling everybody that we are not just into condominiums, but we are also into promoting a beyond ordinary lifestyle in an open setting. Here, we provide them spaces where activities most people in the city can’t enjoy,” Padilla said. 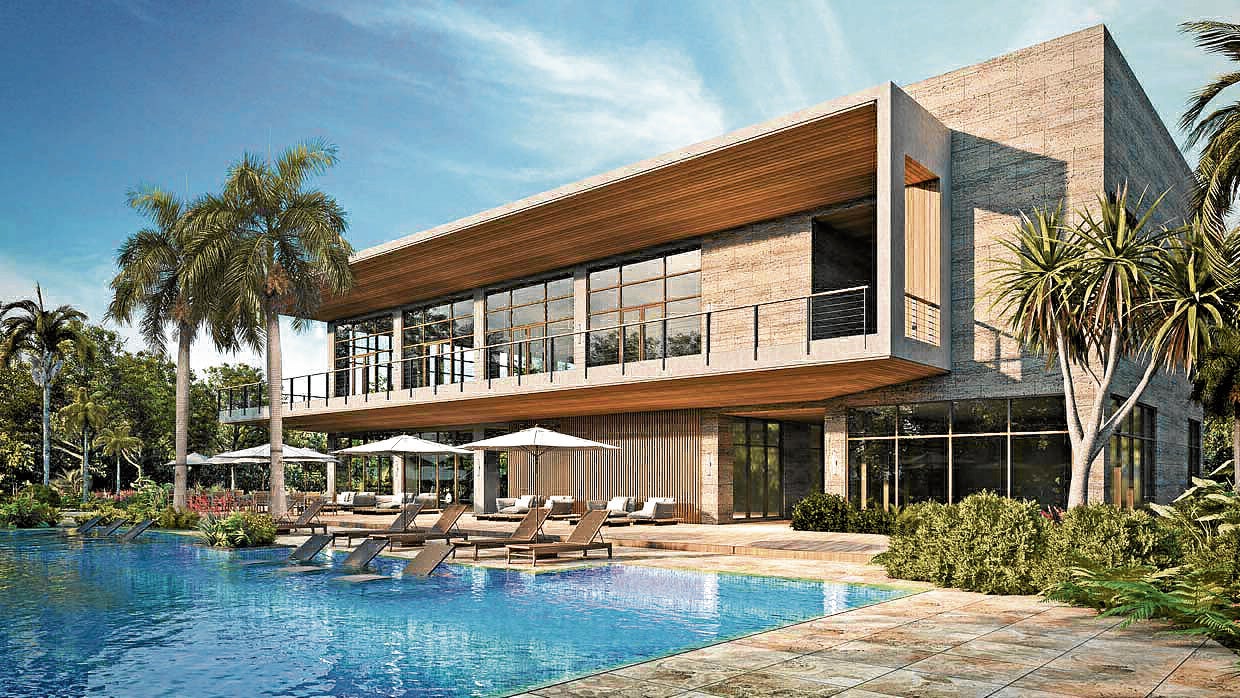 Rockwell Horizontals offers the perfect setting for that much sought space and elusive respite in today’s new normal. The creation of this brand is truly a well-thought-out move because as many developers try to outpace each other, scrambling to build the tallest skyscraper, Rockwell Land once again decided to chart a different path to serve the needs of the well-heeled market.

Some of its latest projects under Rockwell Horizontals include Rockwell South at Carmelray in Laguna; Terreno South in Batangas; The Villas at Aruga in Cebu; and Rockwell in Bacolod—all of which are set to usher in new lifestyle experiences to future residents.

“The developments under Rockwell Horizontals will provide spaces where they can introduce games to their kids, which they cannot enjoy anymore in the city. It’s for the generation who grew without the benefit of the open fields, where they could discover many things. There are so many things that the simple joys of horizontals will be able to make people experience again,” Padilla shared. “I really think that’s what will make a difference when you know that there are so many things you can do out there which you can’t do in the city. The scale is different in a horizontal setting.” 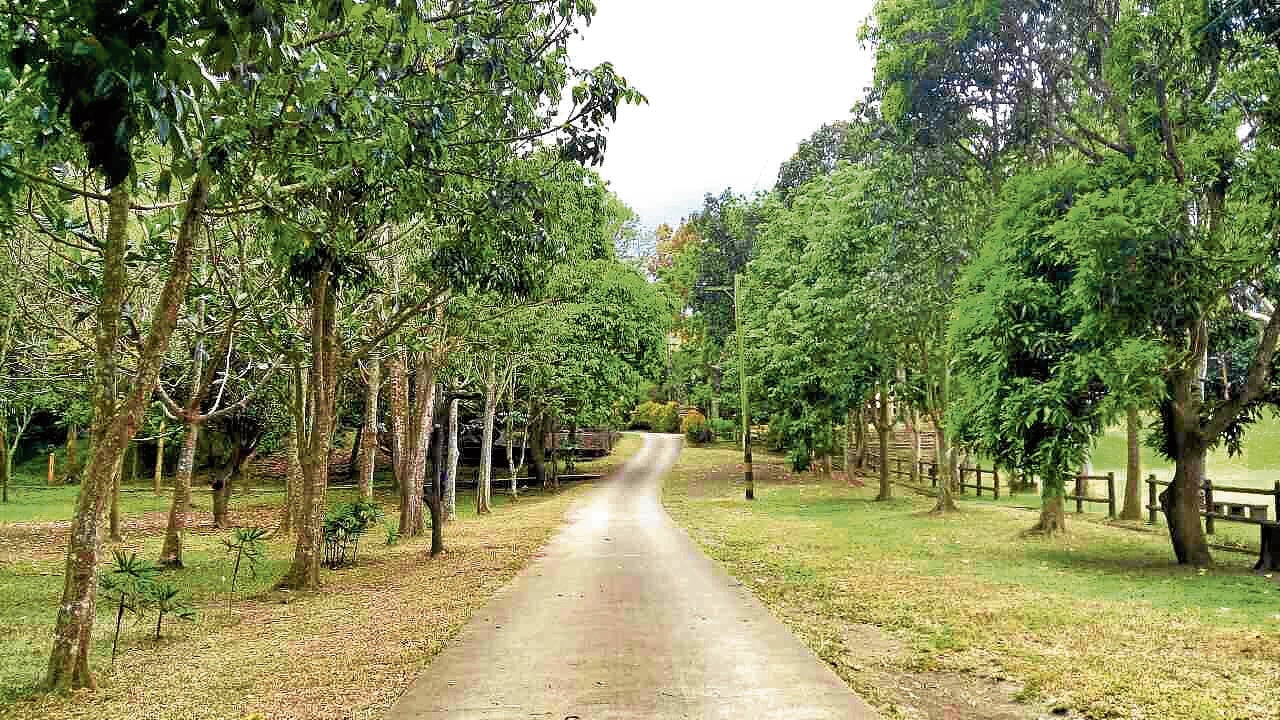 Terreno South provides the ideal setting for the weary urbanite.

Rockwell Land, of course, will continue to implement the same principles and discipline that allowed it to deliver that distinct, beyond ordinary living experience it has long been known for.

“The construction part of it is so much simpler, but it’s the community building that’s more difficult. We always say we don’t just build buildings—we create communities. Creating a community in the city center is a lot easier, but creating a community 45 minutes away from the city center is a lot more difficult. So that’s where the challenge is—how do you encourage people to move, build their homes and create a community. So for Rockwell Horizontals, we will be doing everything to make sure that we’ve got something different that will make people say why am I not moving here…something that would really want them to move sooner rather than later,” Padilla noted.

“If you recall, when Rockwell started, landscape was our number one point of differentiation. We were the first that really focused and spent money on landscaping. So why should that be any different from horizontal? It’s just this time, it maybe a lot bigger because a lot more can be done in a horizontal. The key is to keep reminding yourself that this is not a city. If you do not switch from your vertical way of thinking, you run the mistake of just creating a horizontal that feels like you’re in the city,” he further explained.

Padilla pointed out that the principles of delivering beyond ordinary lifestyles and communities are the same for both vertical and horizontal—the only difference is the scale.

“I think the principles are the same whatever way you choose to go. The only difference is the scale. We had to make you feel and say, ‘What am I waiting for? I want to move here.’ That’s what we want to achieve. It’s just like before. You see 25 years ago, our dilemma was how do we convince people to move from house and lot to condos. Now, you have to convince people to say I don’t have to just live in a vertical, I can also live in a horizontal,” Padilla concluded. 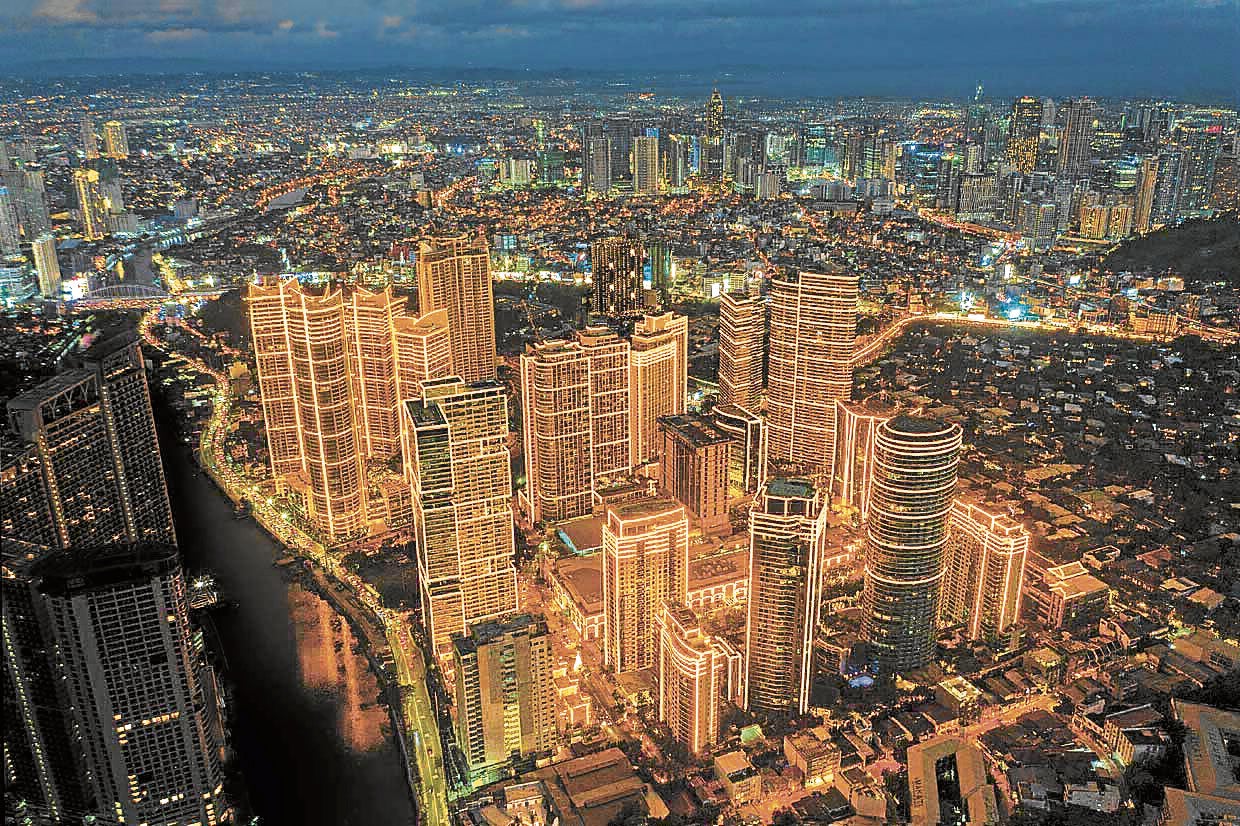 Rockwell Center in Makati is the brand’s flagship community. 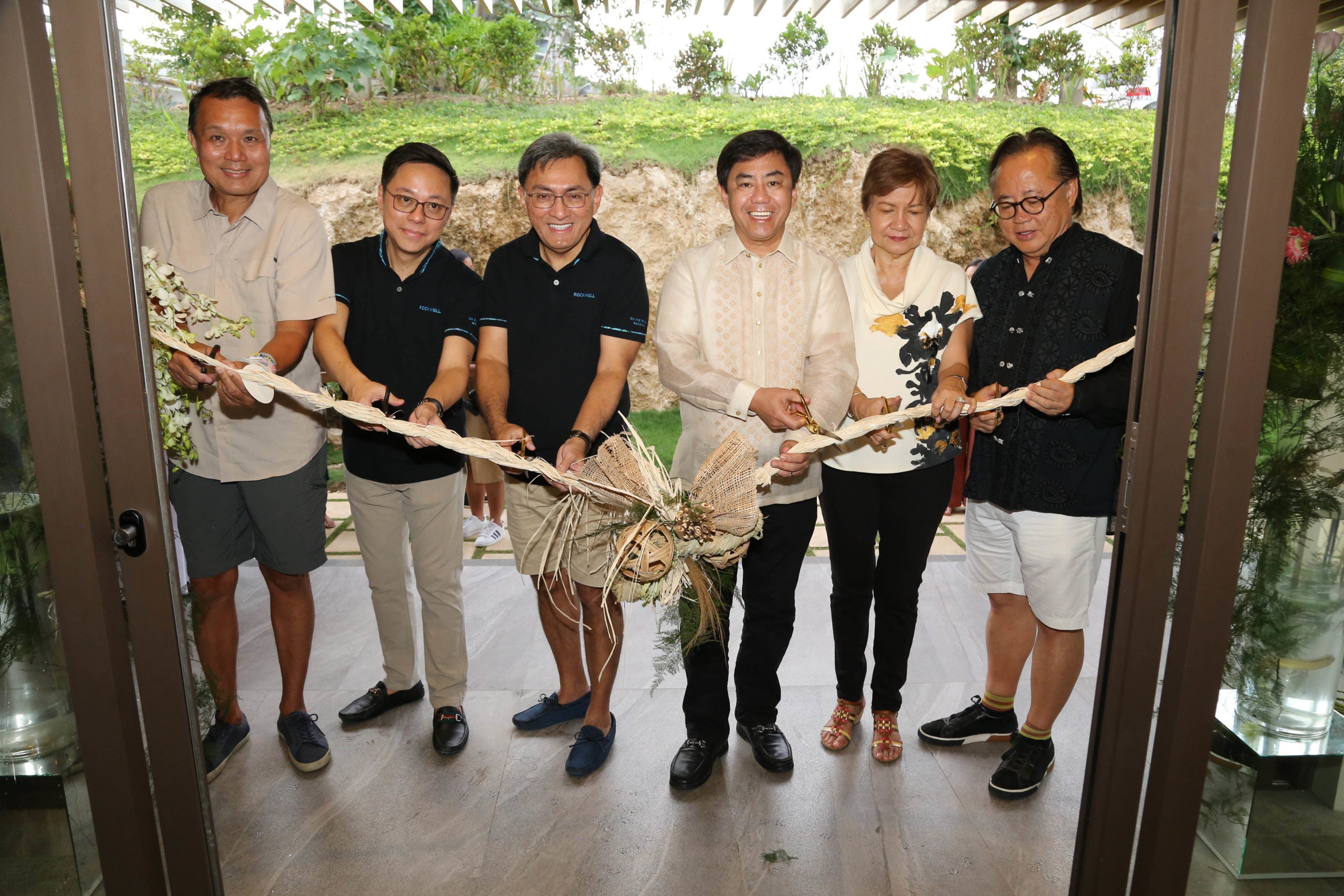