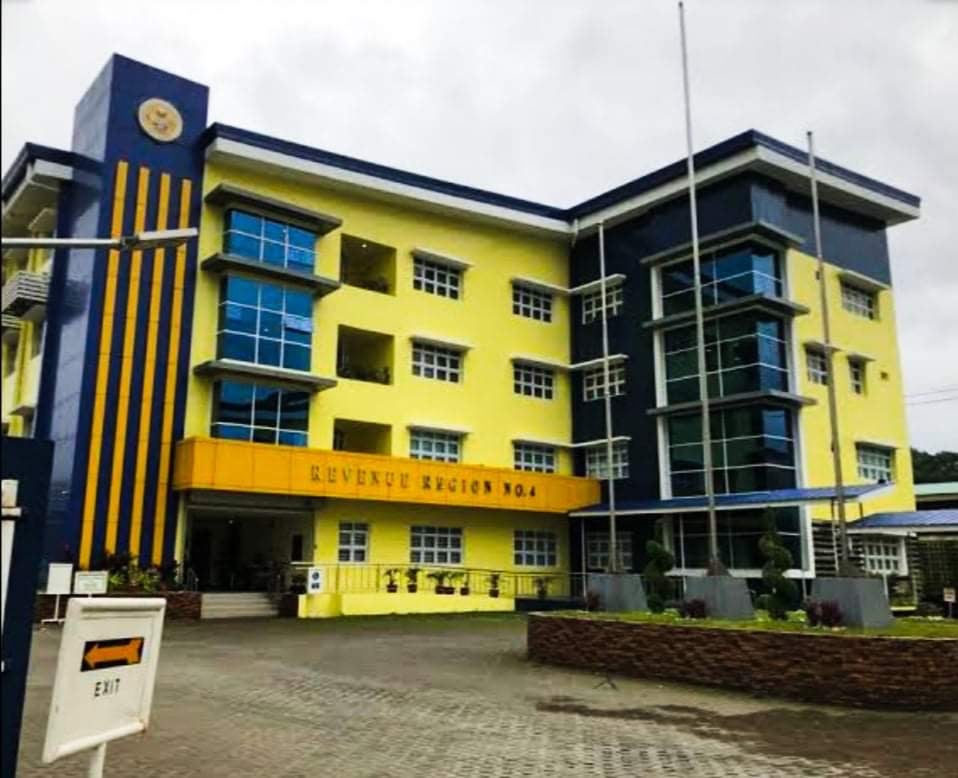 With one month to go before 2020 ends, the Bureau of Internal Revenue in Central Luzon (revenue region 4) announced on Sunday that it already surpassed its revenue collection target set for the year amid the pandemic. CONTRIBUTED PHOTO

OLONGAPO CITY-After exceeding the October target collection, the Bureau of Internal Revenue in Central Luzon (revenue region 4) on Sunday said it already surpassed the collection goal it had set for the entire 2020.

The BIR revenue region 4 said the cumulative collections of the 11 revenue district offices in the region already exceeded its 2020 target by 10.96 percent at the end of November.

Records showed that the 11 districts posted a combined revenue collection of a little over P26 billion compared to its target of P23.4 billion for this year.

The revenue collection, however, was still 14-percent lower than the collection last year, which was P30.4 billion.

Nine of the 11 revenue district offices already met or surpassed each individual collection target for 2020 too, with the South Pampanga district office registering the biggest revenue collection at P5.6 billion.

In a statement, the BIR revenue region 4 said it remained “strong and true to its mandate with its continued and reinforced tax campaign” despite the difficulty in the collection due to the pandemic.

BIR Commissioner Caesar Dulay earlier said the agency welcomed its inclusion in the anti-corruption probe of the Department of Justice (DoJ) “as it will assist us with our continuing effort to rid BIR of the remaining ‘bad eggs,’ the officials and employees and examiners who still continue with their corrupt practices.”