Ray of light shines brighter amid the pandemic The act of giving has become second nature for Suntrustees

The “Suntrust” brand rings with positivity. It’s a mix of words that inherently remind us that, even as COVID-19 and so many other calamities have thrown us off balance and drastically disrupted our lives, there is reason to hope. Optimism is what Suntrust Properties Inc. heralds in celebrating 23 years in the business of building quality homes and communities for Filipinos.

Beloved Catholic priest Fr. Jerry Orbos was quick to pick up on the name in his homily during the thanksgiving Mass from the National Shrine and Parish of the Divine Mercy—a fitting beginning to the virtual anniversary on Nov. 18.

The “sun,” noted Fr. Orbos, signified constant hope, as the sun continues to shine even behind the darkest clouds. “Trust,” on the other hand, invokes faith in God and each other. His reflection made the year’s theme, “Together We Win,” even more impactful. 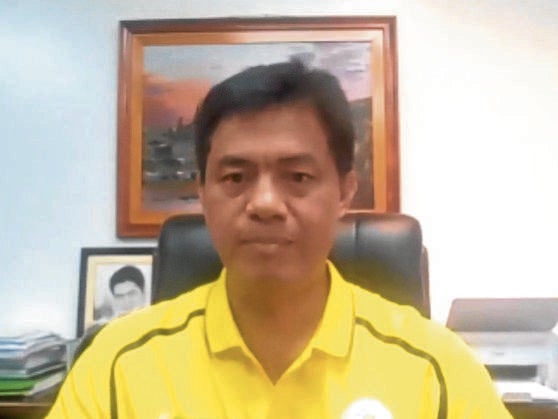 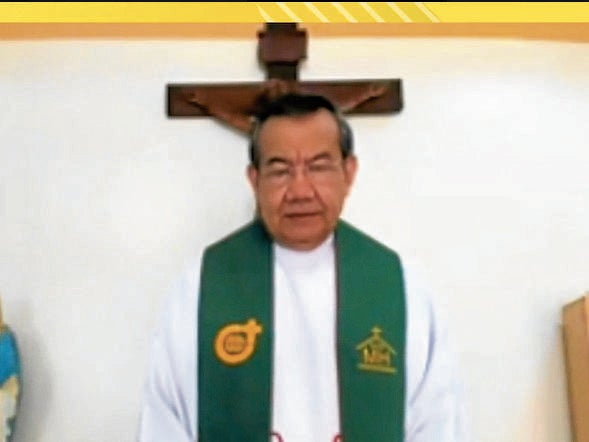 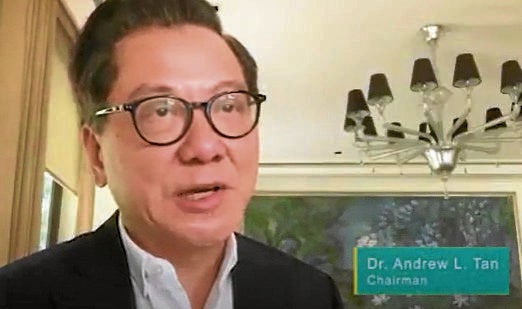 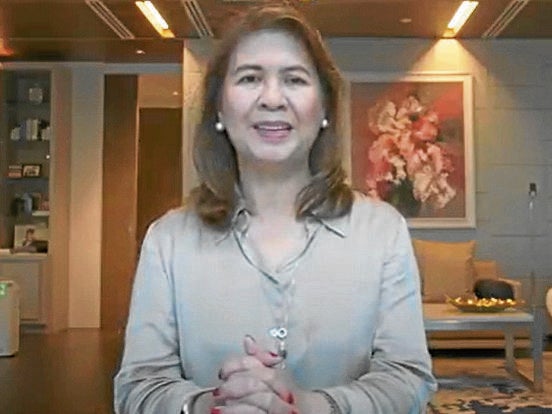 At the height of a crisis

“Suntrust” contrasted with the doom and gloom that engulfed economies in the region when the company was established in 1997. The leading developer in the medium and open market aimed to construct the dream homes of many Filipino families in masterplanned and self-contained communities even at the height of the Asian financial crisis. Even then, natural and manmade disasters had gripped national and global affairs.

“We celebrate our anniversary no matter what, despite the circumstance, despite the crisis. Why do we do that? Because we need to remember where we came from,” said Suntrust Properties president Atty. Harry Paltongan during the program following the Mass.

From two small developments in Cavite, the company now has over 30 developments in more locations including Laguna, Batangas, Metro Manila, Baguio, Bacolod, Davao and Pampanga. It has delivered 7,000 housing and 5,000 condominium units, with many more offerings in various stages of completion. The portfolio also includes three promising townships: Ecotown, Davao Park District and Northill Gateway. 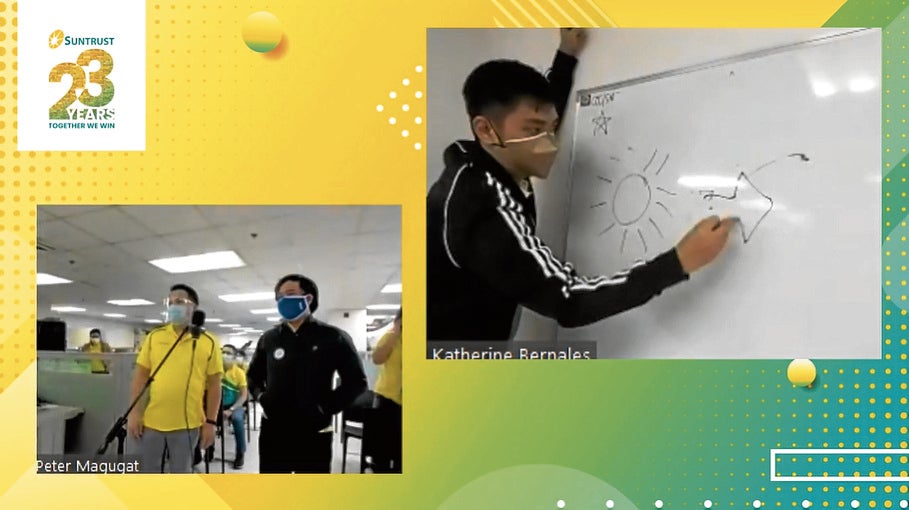 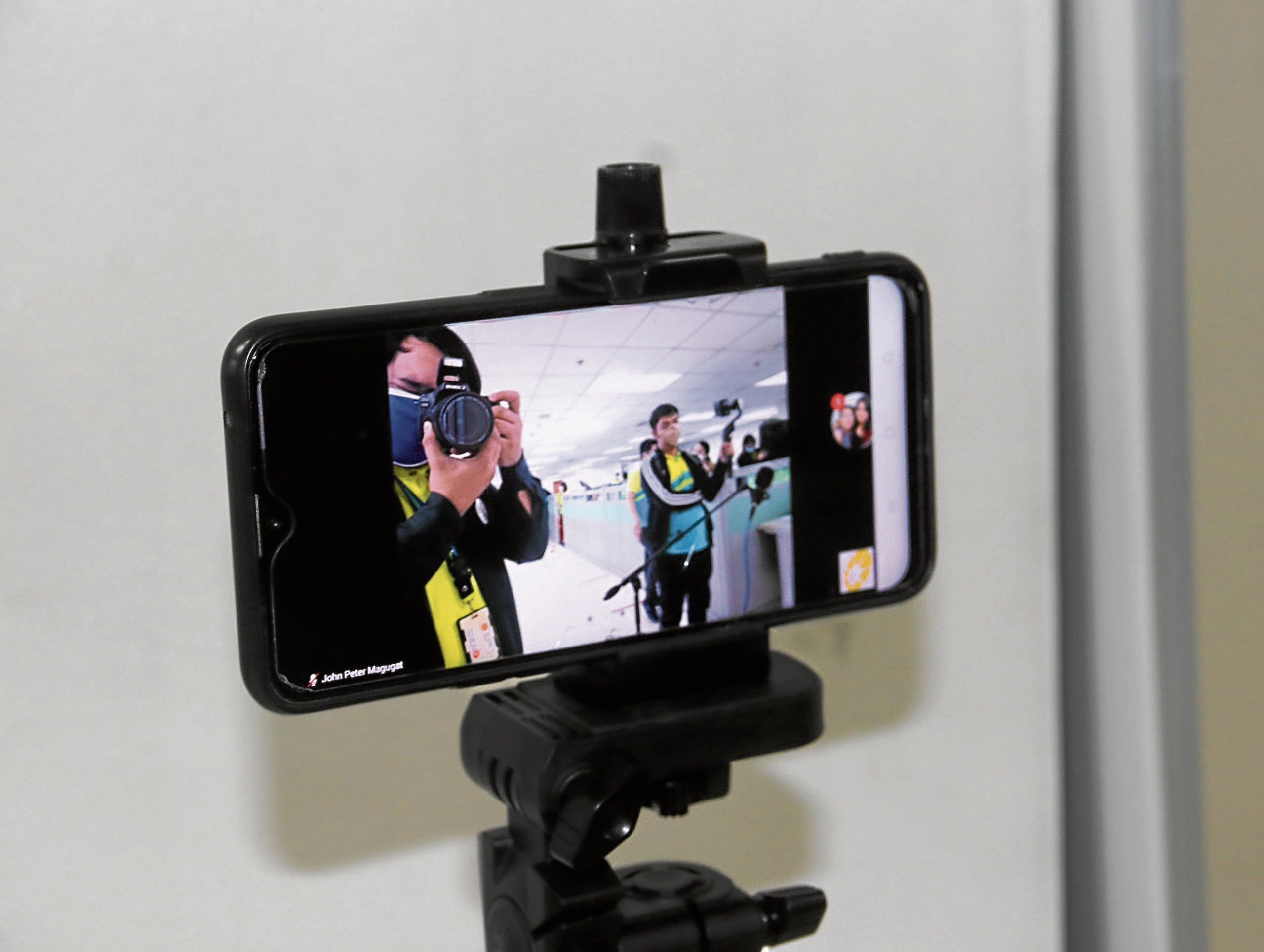 It was a virtual celebration for Suntrust this year.

A reason to celebrate

This year’s commemoration was held virtually—gathering employees, Suntrustees, business partners and company bigwigs via a digital platform to ensure adherence to COVID-19 protocols. Despite the distance, Suntrust Properties resembled a tight-knit family, with the event serving as a much-needed reminder of the values that transformed the company from a newbie to an industry leader.

While it didn’t carry the usual festivities, the 23rd anniversary event still highlighted the various reasons why Suntrust Properties should celebrate and be thankful. The program featured testimonies from upbeat Suntrustees and business partners nationwide. They all enumerated life achievements made possible because of their membership in the Suntrust family—improving on skills and self-image, buying cars and residences, putting kids through college and developing worthwhile relationships, even with bosses who subscribe to an open-door leadership philosophy.

Several of them also praised the corporate culture of malasakit, which the company has shown in abundance through its Suntrust Cares. Adding another goodwill mission to an already long list, employees also mounted “SHARE KO TO,” a fund-raising project for those affected by Typhoon Ulysses. They gave food packs to around 150 families in Cainta, Rizal, just a day after the Nov. 18 celebration. Not only can the Suntrust family weather the storm, it can also reach out to communities in need. 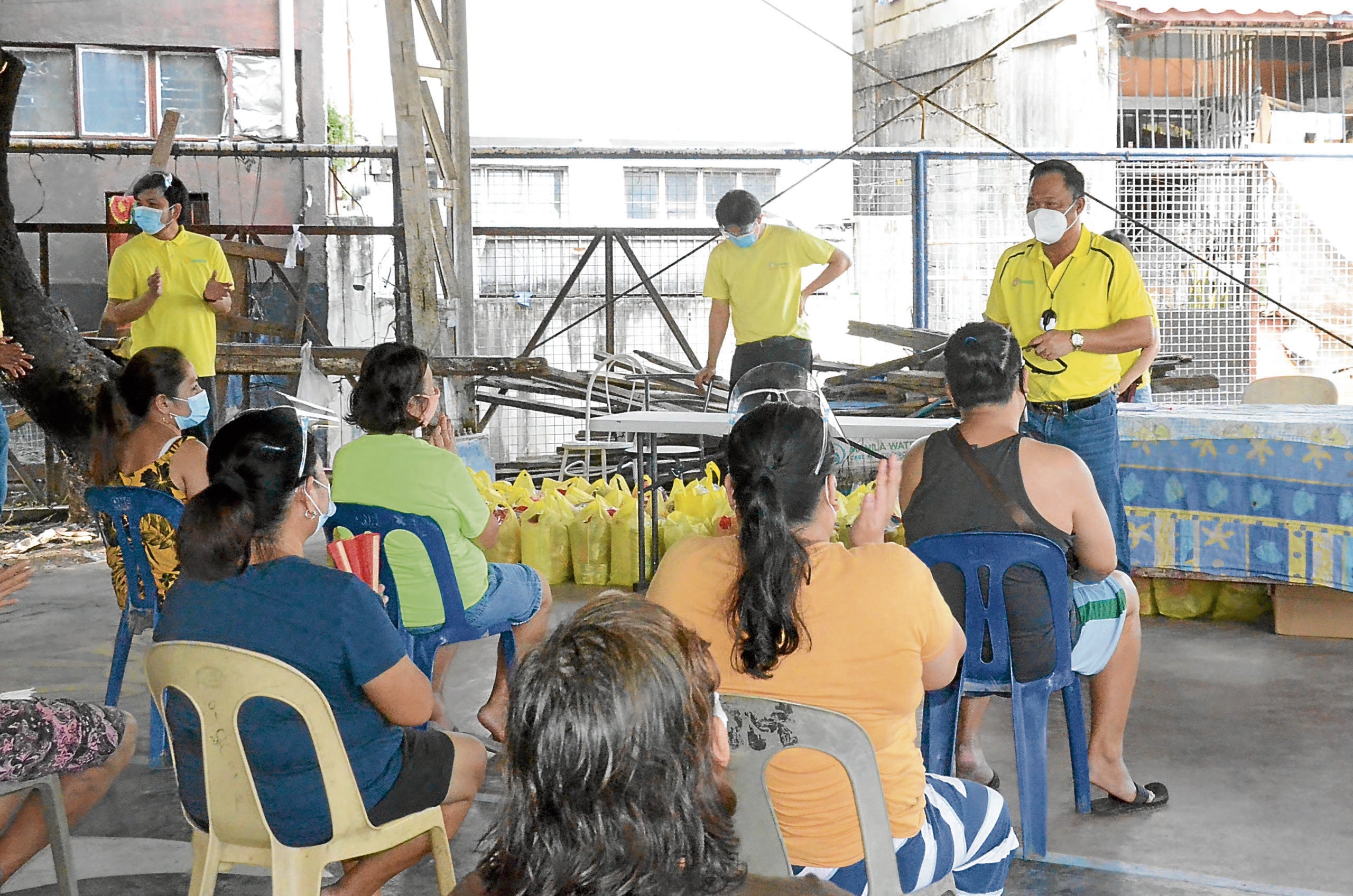 Part of its celebration is to send aid to various communities

The song writer Aila Tadeo with the band

Congratulating Suntrust Properties, Megaworld chief operating officer Lourdes Gutierrez-Alfonso said: “I am happy that even during a time of worry and doubt, you are finding the time to appreciate your blessings… You are all here and going strong after more than two decades.”

Megaworld president and chief executive officer Dr. Andrew L. Tan, zeroing in on the theme, said: “Now more than ever, unity is essential. It is through unity that we will overcome the challenges of this pandemic and emerge even stronger.”

“Suntrust is an important part of the Alliance Global group family and I would like to assure you that in these uncertain times, the conglomerate remains strong and committed to serving Filipinos, helping communities and contributing to nation-building,” he added. “I am confident you will stay the course as the company moves forward to better, brighter days ahead.”

Paltongan also reminded the attendees that, amid an unprecedented crisis, there was still much to be grateful for, from adoptive measures to the new normal to the company’s unbent commitment to deliver dream addresses to Filipino homebuyers.

“The real company are the people in [Suntrust Properties],” he said. “That’s what matters. You are an employee, a selling Suntrustee, a contractor, a supplier, our client, you are Suntrust… Suntrust is that home where hope never fades, where dreams will always stay radiant.”