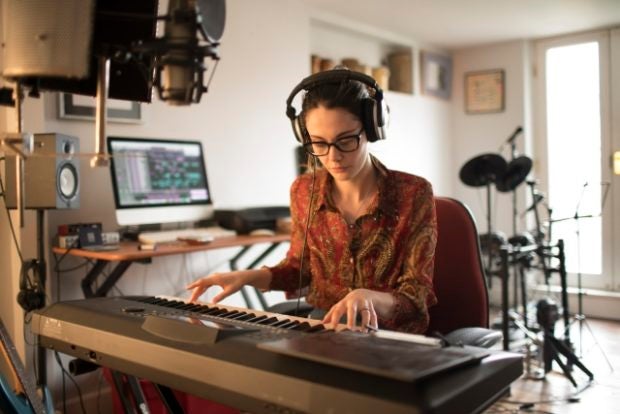 The music sector supported over 2 million jobs in the EU and UK regions in 2018. Image: IStock/Laurence Dutton via AFP Relaxnews.

What is the use of music? At a time when culture is being treated as a “non-essential” sector by certain governments worldwide, a new Oxford Economics report has analyzed the economic impact of the music industry in Europe and the United Kingdom. It showed that in 2018, the music sector facilitated an €81.9 billion (around $97 billion or P4.6 trillion) gross value added contribution to GDP (gross domestic product) in the 27 EU countries and U.K.

The music industry’s contribution to the European economy is higher than the GDP of nine member countries, like Luxembourg, Bulgaria, Slovenia and Malta. However, the Oxford Economics researchers said that this €81.9 billion figure may be underestimated.

“The estimate… should be taken as a minimum overall contribution to the GDP, which would be considerably higher if we were able to better estimate the value that music contributes to the economic activity generated by film, television, advertising, and video gaming,” as per the study.

The report added that exports of goods and services related to music generated €9.7 billion (approx. $11.4 billion or P554 billion) in 2018. Record labels, publishers and audio streaming services contributed to half of this export figure. Over 7,000 record labels are set up in the EU, notably in the U.K. (1670), Germany (910) and France (800). While these companies directly employ 45,000 people, the music sector has supported the employment of over 2 million people in the EU and U.K. region, representing one European out of 119.

“Whether in good times or tough times, music is there for us. It thrills us at life’s great moments. It fosters our well-being and helps us heal when we’re down. It shapes our identity and culture. Music also has a powerful economic impact on Europe — supporting jobs, boosting gross domestic product and tax payments, and driving exports,” noted Frances Moore, chief executive of International Federation of the Phonographic Industry, in the study.

This thorough analysis comes out at a time when the music sector has been severely hit by the COVID-19 pandemic, leading numerous musicians and professionals to put a halt to their career. In the U.K., a survey conducted by Musicians’ Union showed that a third of professional musicians are considering leaving the industry for good because of the financial difficulties they have faced since the onset of the health crisis. CC