Watch out for mileage fraud in second-hand BMWs 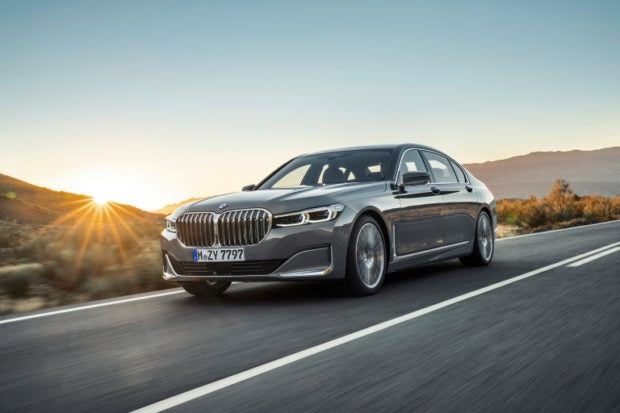 Approximately one in three BMW Series 7 models sold second-hand could have had their mileage clocked. Image: BMW Group via AFP Relaxnews

Winding back a car’s mileage, known as “clocking,” to boost its resale price is a problem that’s as prevalent as ever in the used car market. Over 10% of used cars on sale in certain European countries could potentially be affected. The most frequently clocked models are powerful German cars, particularly BMWs. In fact, approximately one in three Series 7 models sold second-hand could have had their mileage clocked.

The German car manufacturer has the unfortunate privilege of taking the top six spots in the ranking of car models most susceptible to this kind of fraud, according to a study published by the vehicle history website, carVertical. The BMW Series 7 tops the list with 34% of second-hand models on sale potentially clocked, ahead of the X5 (29.5%) and the Series 5 (27.5%). German brands dominate the ranking with Audi and Volkswagen also featuring.

This type of fraud is more prevalent in certain markets, particularly in Central and Eastern Europe, where large numbers of vehicles are imported from Western Europe. In Romania and Latvia, more than one in 10 second-hand cars are potentially affected by mileage fraud.

The study is based on figures from the carVertical database, with over half a million reports analyzed over the last 12 months (October 2019 to 2020). CarVertical collected data from different markets all over the world, including: Poland, Romania, Hungary, France, Slovenia, Slovakia, Czech Republic, Latvia, Bulgaria, Ukraine, Serbia, Germany, Croatia, Russia and the United States. JB

‘Mobility as a Service’: Will it be part of urban dwellers’ future?

NCR’s COVID-19 cases rise by 65% in past week; Pateros, Malabon at critical risk