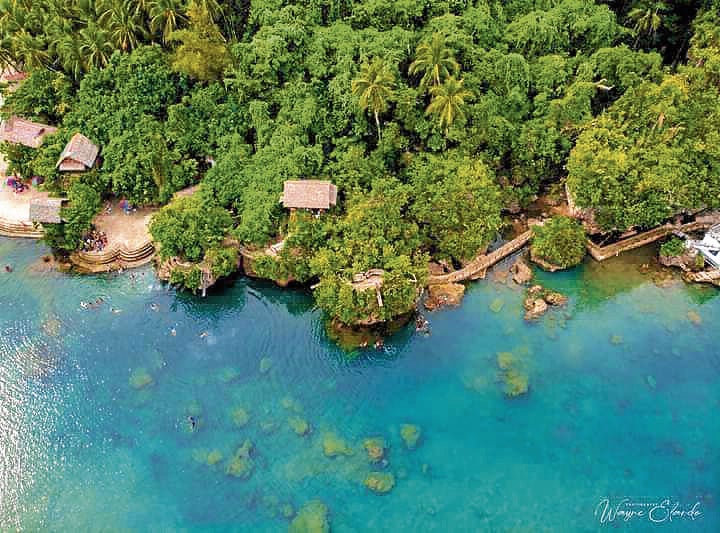 Eastern Samar is ideal for those looking for an extreme adventure. Minasangay in Balangkayan, Canhugas in Hernani and Apiton Island in San Policarpo are just some of its attractions. —CONTRIBUTED PHOTOS

Borongan City, Eastern Samar—Eastern Samar is slowly reopening its attractions to tourists hankering to go on an adventure after months of movement restrictions brought about by COVID-19.

By doing so, the province hopes to recover lost revenue and bring the local economy battered by the pandemic back to life.

This is a welcome development for both the province’s threadbare tourism industry as well as countless people who are desperate to get away after months of being cooped up.

But the towns are opening up their attractions gradually, starting with the province’s residents and those from low-risk areas, as long as they observe prescribed health and sanitation protocols.

“Total opening of all establishments depends on the local government units per circular of the Department of Tourism. Makati island in my hometown in Sulat had island hoppers and beach combers from Kalangaman, Leyte, and they never had any problem because everybody religiously followed health protocols,” said Eastern Samar Gov. Ben Evardone. 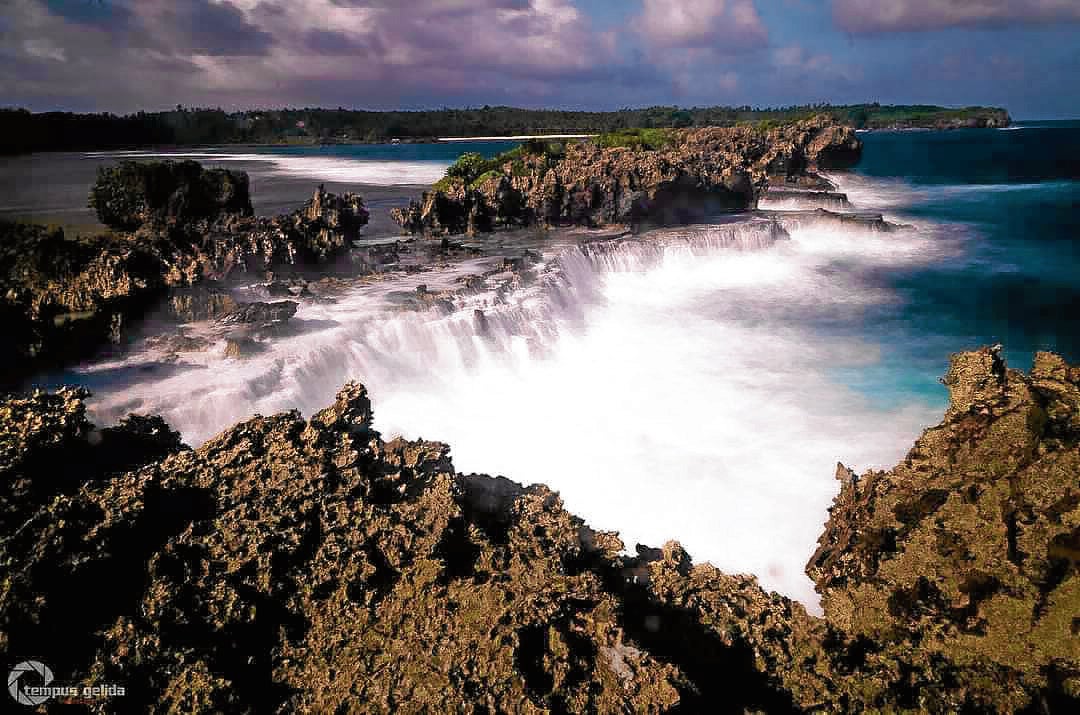 “Safety first,” stressed Eastern Samar Rep. Maria Fe Abunda, who supports the efforts of the provincial government, the local government units and the local establishments to restart tourism operations after some seven months of suspension.

Eastern Samar is still off the beaten track, but it had already been gaining traction as a destination for those looking to commune with unspoiled nature or an adrenaline rush when it had to stop tourism activities to stem the spread of COVID-19.

Provincial tourism officer Neil Alejandro Pinarok said all these tourism destinations have finally reopened, as the province has been able to keep infections down.

Eastern Samar has the lowest case rate in Eastern Visayas. With just 18 active cases and two deaths due to COVID-19, it is thus considered a low-risk province, making it an ideal destination for visitors. 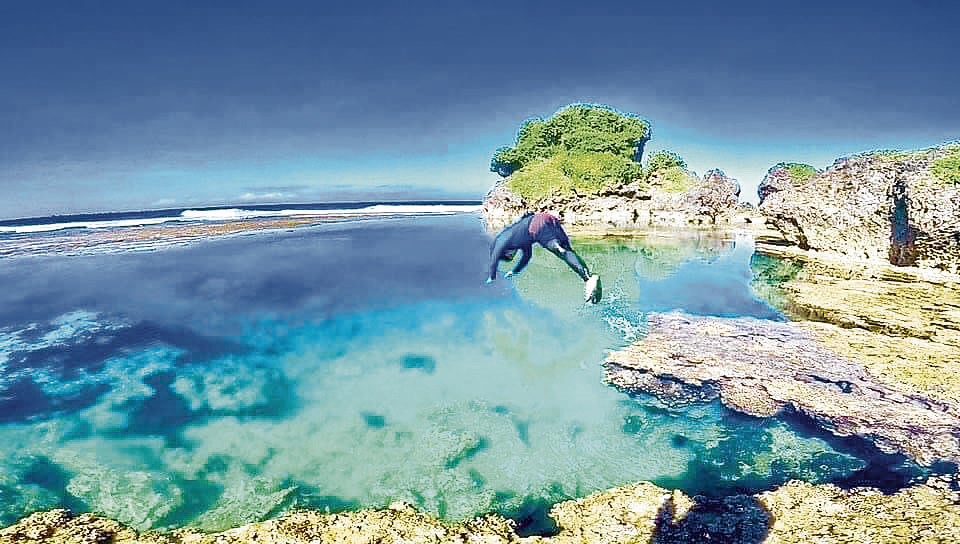 Balangkayan Mayor Allan Contado expressed relief at the reopening of the tourism in the town and the province as it provides much-needed revenues that go directly to the municipal caretakers and the improvement of town infrastructure.

Tourism is the town’s main moneymaker and last year, it provided Balangkayan some P4 million in revenues, mainly due to tourism activities in Minasangay Island.

Sulat is another town that is seeking to ride the tourism wave. It is laying the groundwork for the start of island hopping activities to take advantage of its natural attractions. “We’re looking forward to letting visitors enjoy the lush greenery of Sulat via river cruises and water parks. Bike enthusiasts can also enjoy the breathtaking A-et dam,” said Sulat Mayor Javier Zacate.

Indeed, leisure bikers on a quest for a new destination may want to consider riding in Eastern Samar, which has seen a significant increase in cycling clubs over the past months.

To make it safer for both bikers and motorists, the provincial government last week approved the Bicycle Code.

Touted to be the first of its kind in the country, it requires, among others, that all towns and city of Eastern Samar to have dedicated bicycle lanes and all riders to wear safety equipment, thus enhancing Eastern Samar’s brand as the best place for that next great adventure. 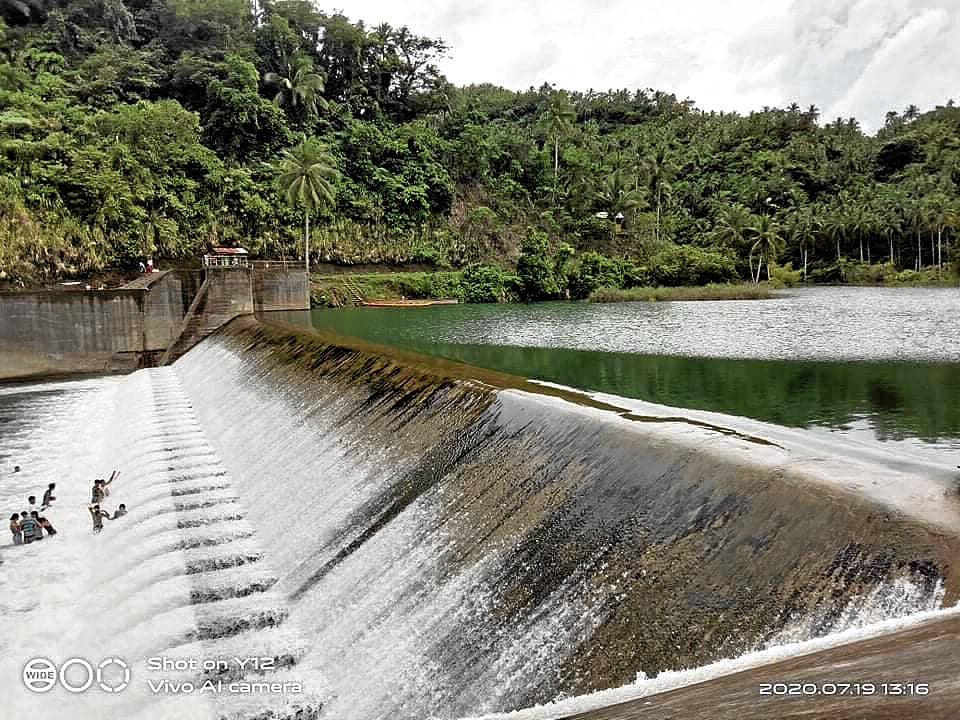 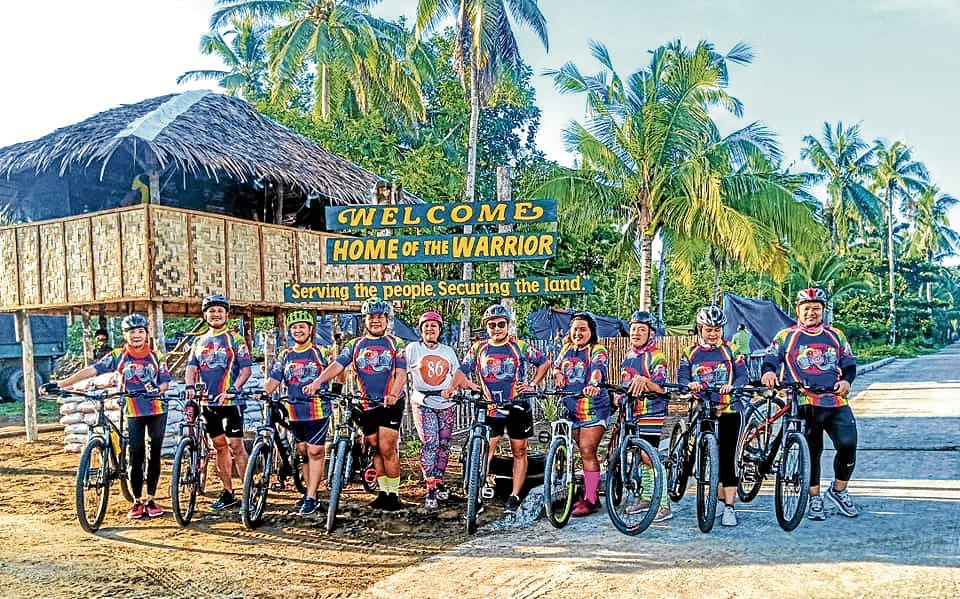 Read Next
Learning, via online, the Ducasse-way
EDITORS' PICK
Defending himself before ICC ‘logical thing to do’ for Duterte, says Drilon
Palace says ICC prosecutor report is ‘fantastical,’ based on ‘hearsay’
Smart brings KCON:TACT especially 4U to subscribers from June 19 to 27
Synology NAS: A photo storage and multimedia server for your home
Palace: Duterte unfazed by ICC probe on drug war killings
Kai Sotto, Angelo Kouame lead Gilas final 12 vs South Korea
MOST READ
Palace says ICC prosecutor report is ‘fantastical,’ based on ‘hearsay’
Murder suspect tries to sell car with dead GF in backseat
Duterte to meet with Sotto, Velasco to discuss fate of BARMM polls
Opposition ‘must go beyond anti-Duterte platform’ in 2022 polls – Drilon
Don't miss out on the latest news and information.

Defending himself before ICC ‘logical thing to do’ for Duterte, says Drilon

Defending himself before ICC ‘logical thing to do’ for Duterte, says Drilon