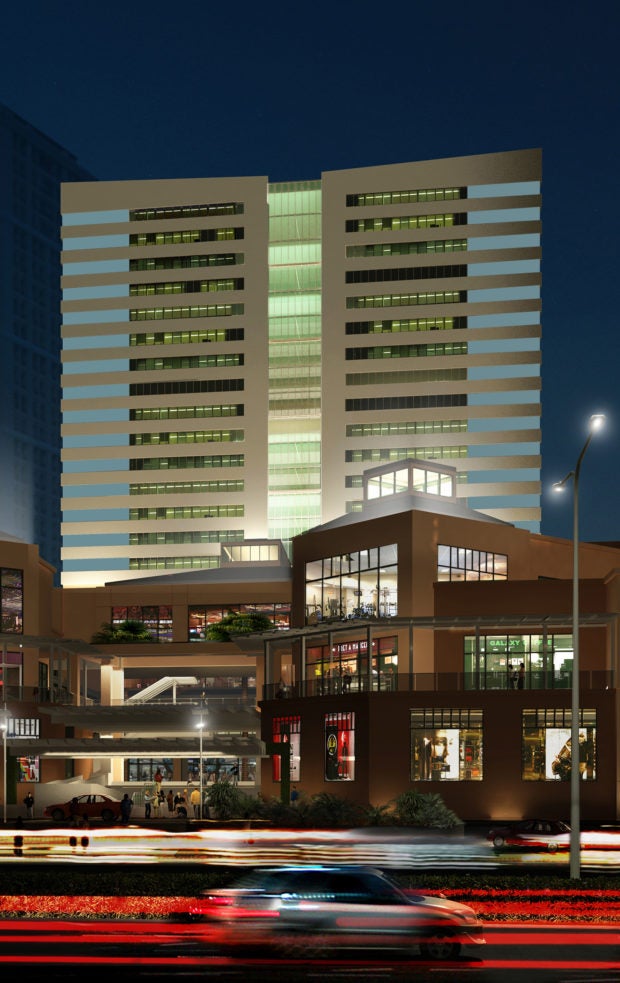 The acquisition of this commercial hub will allow AREIT to increase its total portfolio of assets from 170,000 to 246,000 square meters of gross leasable area, the company disclosed to the Philippine Stock Exchange on Friday.

The 30th is a commercial development that was planned and developed by Ayala Land, which owns 54 percent of AREIT, and completed in 2017. The office building is fully occupied predominantly by business process outsourcing companies. The 30th includes an amenity retail podium which will be operated and leased by Ayala Land from AREIT.

The P5.1 billion consideration gives AREIT control of 76,000 square meters of leasable space, full ownership of building and leasehold over the land.

Simultaneous to the acquisition of the building, Ayala Land will assign the long-term land lease to AREIT, which in turn will lease office spaces to tenants, and the retail podium to Ayala Land under a fixed lease as operator of the retail spaces.

As AREIT intends to fully fund this acquisition through debt, this is seen to have an accretive effect and increase AREIT’s projected dividends.

The acquisition of The 30th is targeted to be completed within the first quarter of 2021.

“We are very excited with the growth prospects for AREIT, starting with the recently acquired Cebu building and now with another acquisition of a prime commercial development in Pasig City. This demonstrates AREIT’s ability to expand its portfolio, add value to its shareholders, while its Sponsor Ayala Land reinvests capital for new developments in our country,” said Carol Mills, president and CEO of AREIT.