Beijing, China — China’s super-wealthy have earned a record $1.5 trillion in 2020, more than the past five years combined, as e-commerce and gaming boomed during pandemic lockdowns, an annual rich list said Tuesday.

An extra 257 people also joined the billionaires club in the world’s number-two economy by August, following two years of shrinking membership, according to the closely watched Hurun Report.

The country now has a total of 878 billionaires. The US had 626 people in the top bracket at the start of the year, according to Hurun in its February global list.

The report found that there were around 2,000 individuals with a net worth of more than 2 billion yuan ($300 million) in August, giving them a combined net worth of $4 trillion. 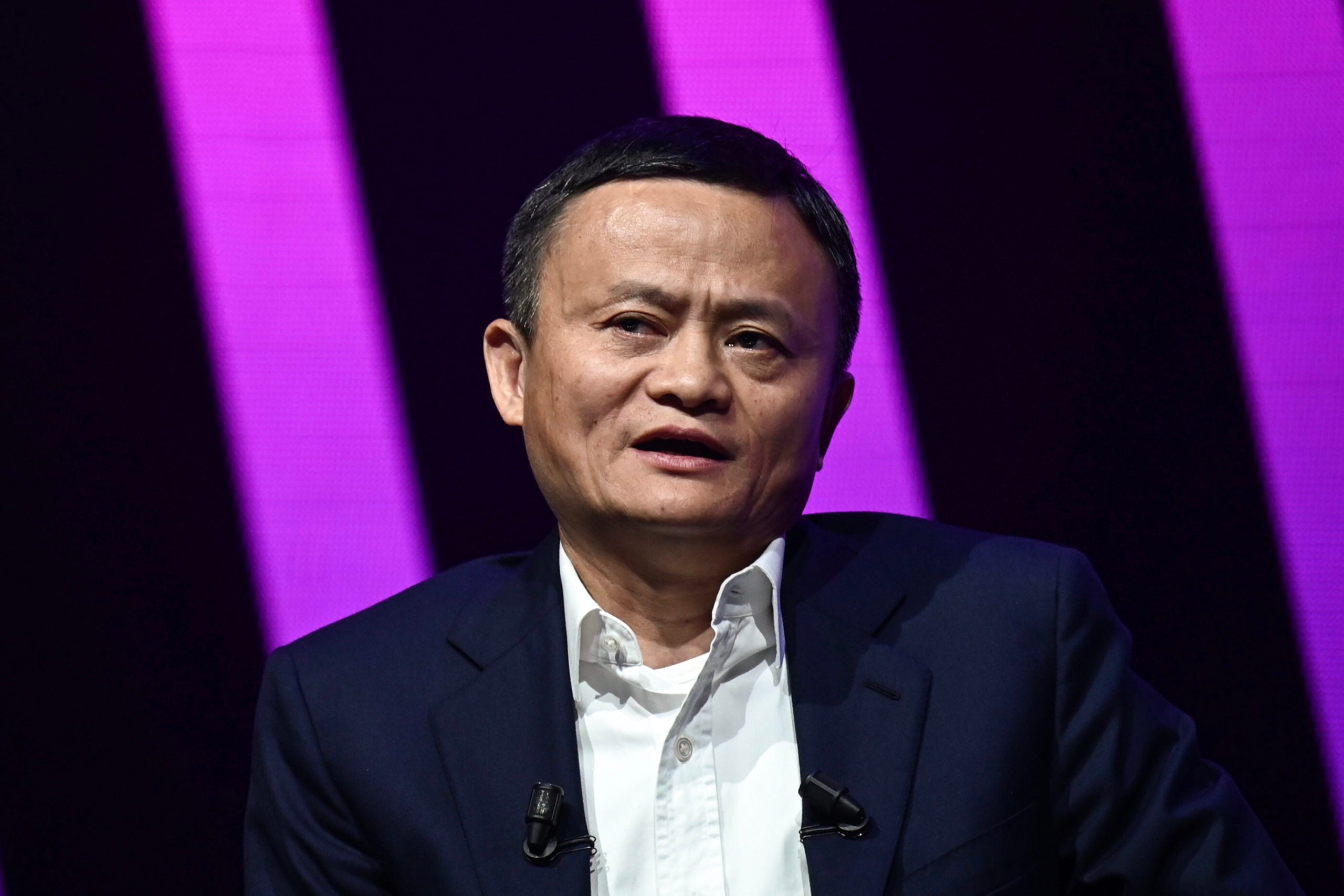 (FILE) Jack Ma, CEO of Chinese e-commerce giant Alibaba, speaks during his visit to the Vivatech startups and innovation fair, in Paris on May 16, 2019. (Photo by Philippe LOPEZ / AFP FILE)

Jack Ma, the founder of e-commerce titan Alibaba, once again topped the list after his wealth surged a whopping 45 percent to $58.8 billion as online shopping firms saw a surge in business owing to people being shut indoors for months during strict lockdowns to contain the virus.

He was followed by Pony Ma ($57.4 billion), boss of gaming giant and WeChat owner Tencent who made an extra 50 percent despite concerns about his firm’s US outlook after it was threatened with bans there over national security fears.

First-time list member Zhong Shanshan, 66, best-known for his bottled water brand Nongfu, parachuted into the third spot with $53.7 billion after a Hong Kong IPO in September, the report found.

‘Never seen this much wealth’

“The world has never seen this much wealth created in just one year,” Hurun Report chief researcher Rupert Hoogewerf said in a statement.

This year’s list shows China was “moving away from traditional sectors like manufacturing and real estate, towards the new economy,” he added.

Wang Xing, founder of food delivery app Meituan, quadrupled his wealth and jumped 52 places to 13th in the list with $25 billion, while Richard Liu, the founder of online shopping platform JD.com doubled his money pile to $23.5 billion.

Healthcare entrepreneurs also moved up the list on the back of the pandemic, with Jiang Rensheng, founder of vaccine-maker Zhifei, tripling his value to $19.9 billion.

China shut down major cities around the country in late January and February to contain the virus that first emerged in Wuhan, causing an unprecedented economic contraction in the first quarter.

With infections appearing to be under control, the country is on track to become the only major economy to expand this year, according to the International Monetary Fund.

On Monday, data showed the economy expanded 4.9 percent in the third quarter but away from the glittering figures many ordinary workers and fresh graduates are struggling to find jobs.

The urban jobless rate inched down to 5.4 percent in September, although analysts have warned of higher unemployment than officially reported this year.