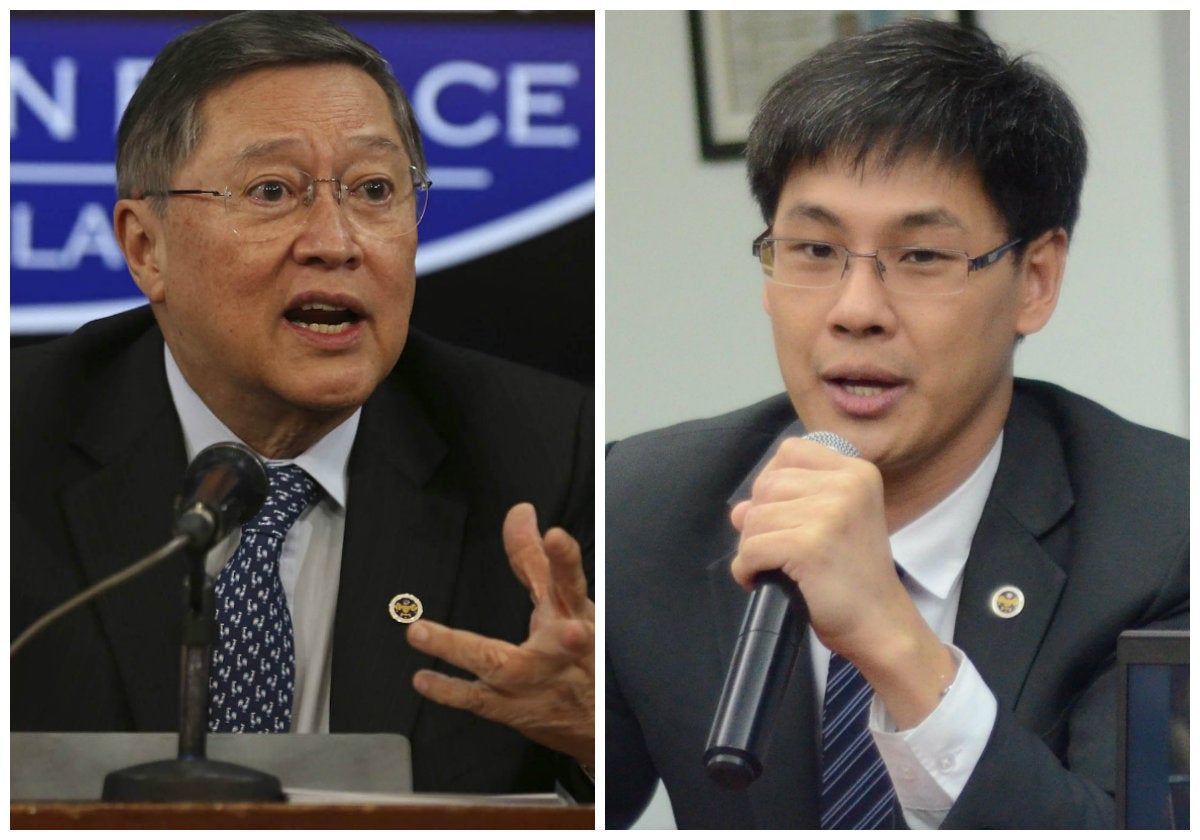 MANILA, Philippines — The Philippines stands to benefit from China’s early recovery from the COVID-19 pandemic, economic managers said Tuesday, with the country’s shipments to and from the mainland seen getting a boost.

Finance Secretary Carlos G. Dominguez III noted during an online forum of The Manila Times that China was the Philippines’ biggest trading partner with about $50-billion worth of goods exchanged between the two countries yearly pre-pandemic.

Dominguez said two-way trade with China was double the value of products traded with Japan and the United States separately.

With China — where the COVID-19 disease first spread — posting growth of 4.9 percent during the third quarter while most other economies were on a recession, Dominguez said “demand from China is going to pick up — they will buy products from us.”

China’s second-quarter GDP rose by 3.2 percent year-on-year, reversing the 6.8-percent contraction in the first quarter when it imposed stringent lockdowns to control the spread of the coronavirus, especially in the city of Wuhan, one of its biggest commercial and industrial hubs.

China’s economy prevented a recession as it minimized the number of COVID-19 infections despite being the most populous country.

The latest Philippine Statistics Authority (PSA) data showed that as of end-August, China and Hong Kong were the Philippines’ biggest export destinations with combined shipments of $11.37 billion, although lower than $12.79 billion a year ago.

Imports from China and Hong Kong during the first eight months amounted to a bigger $13.58 billion, down from $19.24 billion last year.

Dominguez said the Philippines was “not happy” with the economic troubles brought about by the pandemic to other major economies like the US and European countries.

“It’s not rainbows outside, but within our neighborhood we are OK,” Dominguez said.

The Finance chief said the Philippines’ GDP was projected to shrink by about 6 percent this year, which was within the government’s earlier projection of 4.5-6.6 percent.

Dominguez said the two-week lockdown last August in Metro Manila and four neighboring provinces accounting for half of the economy added more to the GDP contraction.

While most financial and multilateral institutions projected a larger GDP slump of up to 7-8 percent this year, Dominguez said the economic team was still discussing to update their own estimates.

Chua said the Development Budget Coordination Committee  will revisit their GDP projection when the third-quarter data comes out in November.

As the Philippines looks forward to economic recovery, Dominguez said the timely passage of the proposed P4.5-trillion 2021 national budget and the availability of the COVID-19 vaccine by the middle of next year will be “crucial” as these would “provide us with the tools necessary to rebuild our economy.”

Dominguez said he was urging the multilateral lenders Asian Development Bank (ADB) and World Bank to work together so they won’t duplicate initiatives in vaccine financing as well as rollout of infrastructure to distribute them worldwide.

Dominguez noted that in far-flung parts of the country, for instance, vaccines may lose their effectiveness if exposed to the elements, hence the need for provision of cold-storage facilities in rural areas.