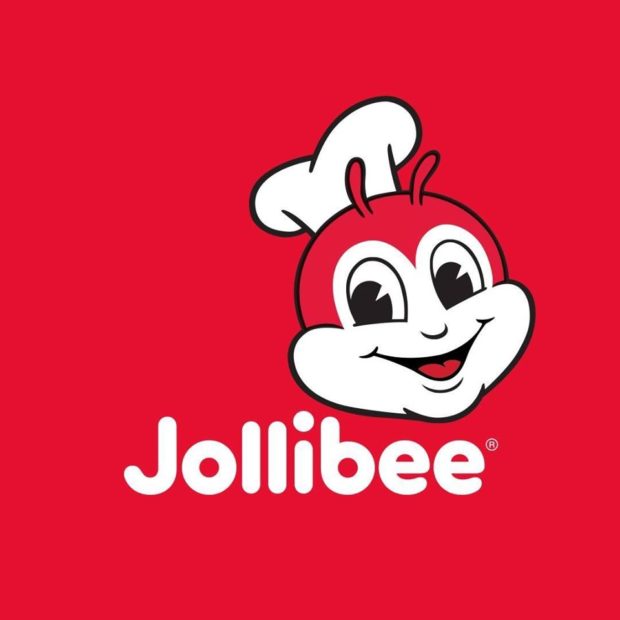 Homegrown fast-food giant Jollibee Foods Corp. is raising its interest in the holding firm that controls Michelin star restaurant chain Tim Ho Wan to 85 percent from 60 percent as part of its global brand diversification and expansion.

Jollibee, one of the most valuable restaurant chains in Asia, is set to buy the 25 percent interest of Aragon Investments SPC in Titan Dining LP, a private equity fund and the ultimate holding entity of the Tim Ho Wan brand, hiking its interest in Titan’s fund to 85 percent.

Based on a disclosure to the Philippine Stock Exchange on Tuesday, Jollibee through its wholly-owned subsidiary Jollibee Worldwide Pte Ltd. will make the additional investment amounting to 45 million Singaporean dollars (P1.6 billion), equivalent to 45 percent of the fund.

This is seen as an opportunity for Jollibee to acquire a substantial ownership in Tim Ho Wan’s master franchise in the Asia Pacific region, when the term of the fund ends in seven years, through a purchase mechanism that is provided for in the agreement with Titan.

To prepare for this eventuality, JFC will operate as a franchisee of Tim Ho Wan in Shanghai, People’s Republic of China.

When the disclosure was first made in May 2018, Tim Ho Wan Pte. Ltd. (THWPL) and its affiliate Dim Sum Pte. Ltd. (DSPL) – which owns and operates Tim Ho Wan stores in Singapore – also had franchisees in Cambodia, Indonesia, Japan, Macau, Taiwan, Thailand, Vietnam, Australia, and the Philippines, with further development planned in the Asia Pacific region. There were 40 restaurant outlets under THWPL and DSPL, both company-owned and franchised stores.

Last year, the fund size of Titan increased from 100 million to 200 million Singaporean dollars, thus raising JWPL’s capital commitment to Titan from 45 million to 120 million Singaporean dollars, raising JFC’s investment in the fund to 60 percent. This was in line with certain strategic projects currently being undertaken by Titan, consistent with its mandate to invest in the food service sector and grow strong Asia Pacific food service brands.