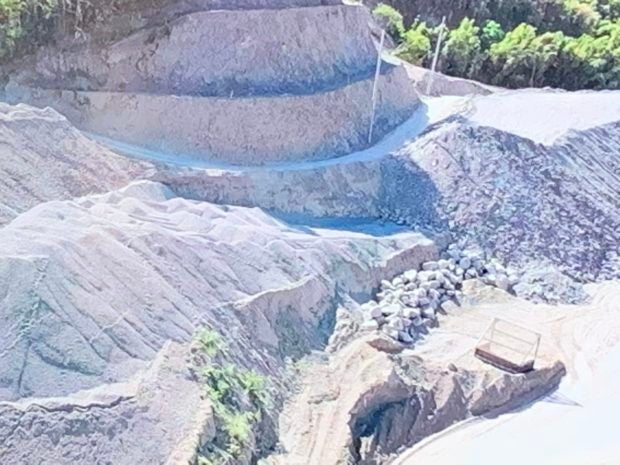 Holding company ATN Holdings Inc. has bagged a new deal to supply rock aggregates for the first phase of North-South Commuter Railway project, in line with its projected transition into an infrastructure play.

ATN has been transforming itself into a construction supply-driven enterprise that will produce the rock aggregates and precast concrete required by big-ticket infrastructure builders.

Last September 2020, ATN started the delivery of rock aggregates to be used as construction materials for the North-South Commuter Railway project, a 148-kilometer railway flagship project that will connect New Clark City to Calamba, Laguna and is envisioned to carry 350,000 passengers daily.

In 2019, the first phase of the project was awarded to the joint venture of D.M. Consunji (DMCI) and Japan’s Taisei Corp.. Known as the Tutuban-Malolos segment, this portion will span 38 kilometers including six stations and a depot to be located in Valenzuela City.

“ATN is fully committed to the government’s build-build-build program and shares in its vision to prioritize infrastructure as the centerpiece of our economic recovery and massive job creation stimulus amidst the COVID-19 pandemic,” Arsenio Ng, chair and chief executive officer of ATN Holdings, said in a press statement.

ATN’s rock-extraction facilities are built on a 254-hectare privately-owned property in Rodriguez, Rizal featuring a state-of-the art rock crushing plant with a capacity of 500 tons per hour.

Previously, ATN disclosed rock reserves of around 65 million tons, equivalent to an estimated accreted value of P65 billion. To date, it has an existing inventory of at least one million tons of high-grade rock aggregates for future deployment.

“We are thrilled to be in a unique position to seize multiyear continuing opportunities in the bullish infrastructure sector given the massive size of our strategic stockpile and high-quality rock deposits,” added Ng.

ATN is in discussions for more rock supply arrangements with various public and private proponents embarking on large-scale infrastructure development.