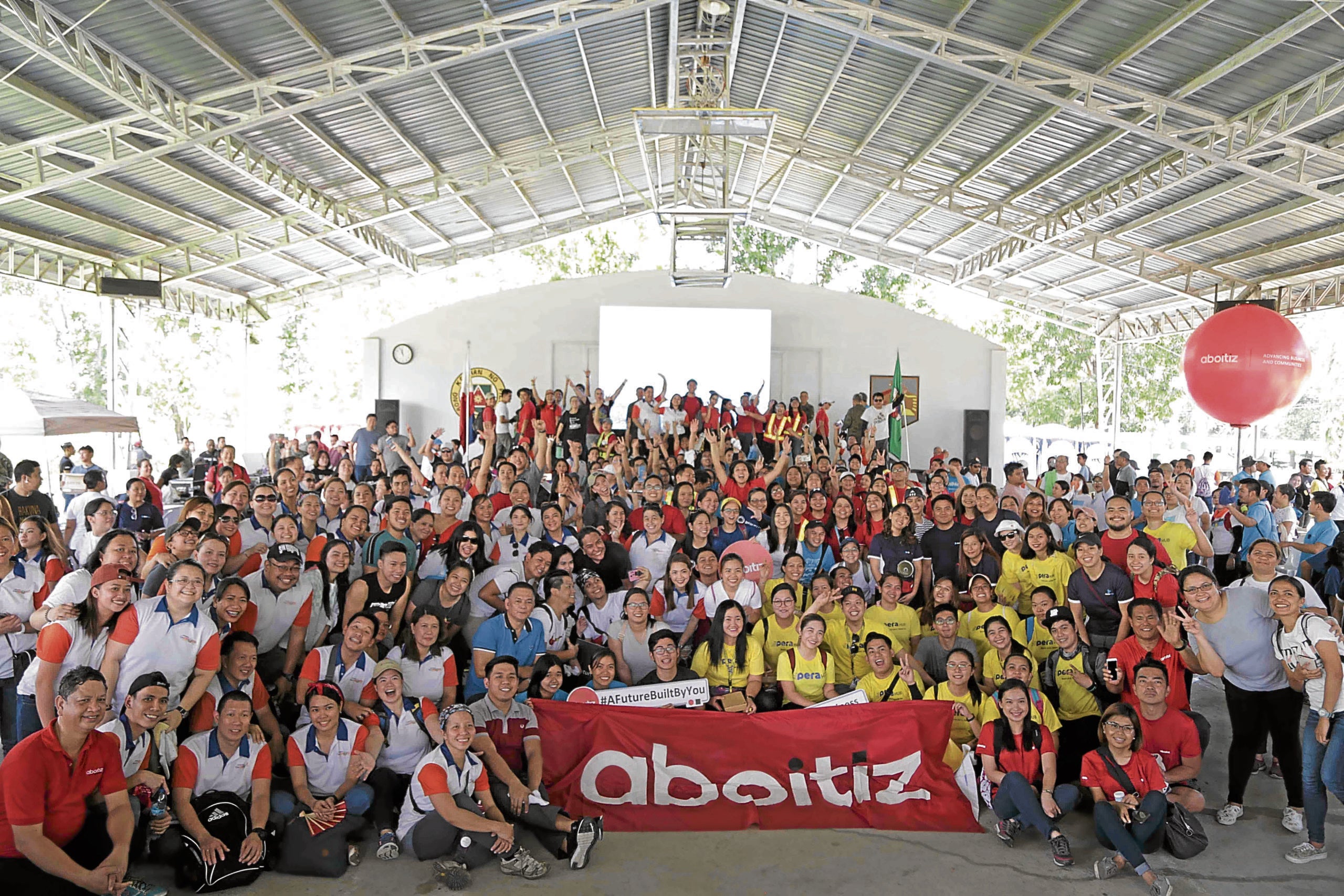 The sprawling Aboitiz Group, which traces its beginnings to an intrepid Basque who migrated to Leyte from Spain in the late 1800s, has seen it all over the past hundred years – a devastating world war, political upheavals, its fair share of fortune and bad luck, and now a raging public health and economic crisis.

That the Aboitiz Group managed to not just survive through it all but grow exponentially, from a small abaca trading and general merchandise company established by Paulino Aboitiz in Ormoc into one of the country’s largest conglomerates with interests in banking, power generation and distribution, real estate development, food and infrastructure development, it puts down in part to thinking big and executing for the long-term, committing to be there for the long haul no matter how daunting the short-term challenges.

Thus it is almost fitting that the Aboitiz Group marks its 100th founding anniversary amid the COVID-19 pandemic, which will likely go down in Aboitiz history as yet another obstacle it had to overcome on its way to greater heights. 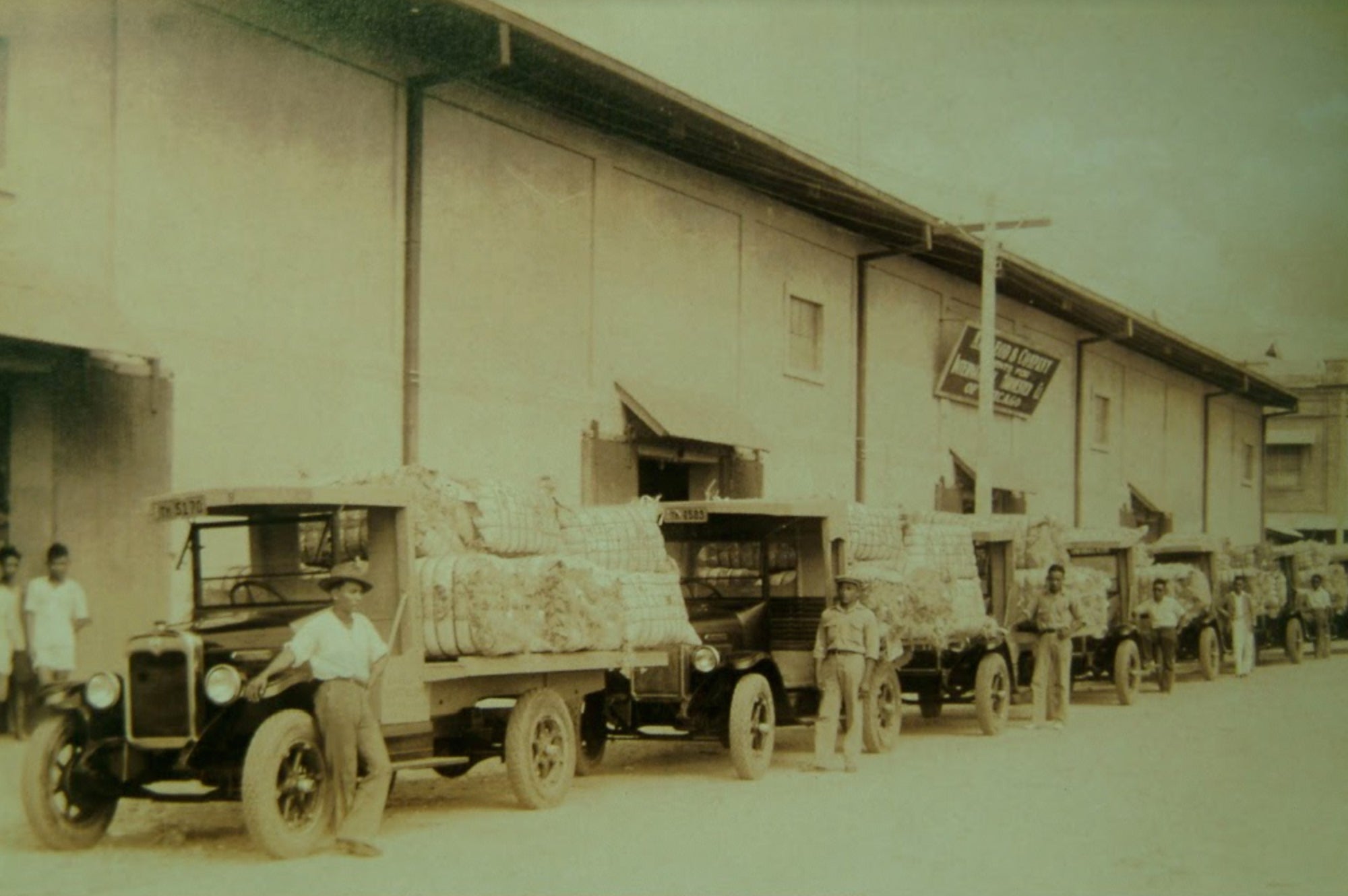 Aboitiz & Co. traces its roots to the 1800s as an abaca trading and general merchandise business in Ormoc, Leyte (Cebu operations pictured here). It was formally incorporated in 1920. Today, it serves as the private holding company of the Aboitiz family.

This year also marks the smooth handover of the conglomerate’s reins from Erramon I. Aboitiz to his younger brother Sabin M. Aboitiz, a fourth-generation Aboitiz who in January this year became President and Chief Executive Officer of listed Aboitiz Equity Ventures Inc. , which has a market capitalisation of P252 billion as of Oct. 15.

Such seamless transition in leadership has been one of the hallmarks of the group’s enviable success spanning five generations.

Recently, the 56-year-old Sabin issued a new call to action as the 17,186-strong Aboitiz Group that seeks to “drive change for a better world” looks forward to the next 100 years.

“Our new call to action is #OneAboitiz as we pursue further growth and outward expansion while treading into what may be the unknown. But we anticipate it to be a tremendous opportunity for us to build and refine our way of thinking: when we are together, we are unbeatable,” said Aboitiz.

“The timing of our 100th anniversary this year is a fitting reminder to all of us that Aboitiz was built and strengthened over the course of a century, weathering many adversities and overcoming hard times. We are optimistic and determined to emerge from this crisis stronger than ever as One Aboitiz,” Aboitiz added. 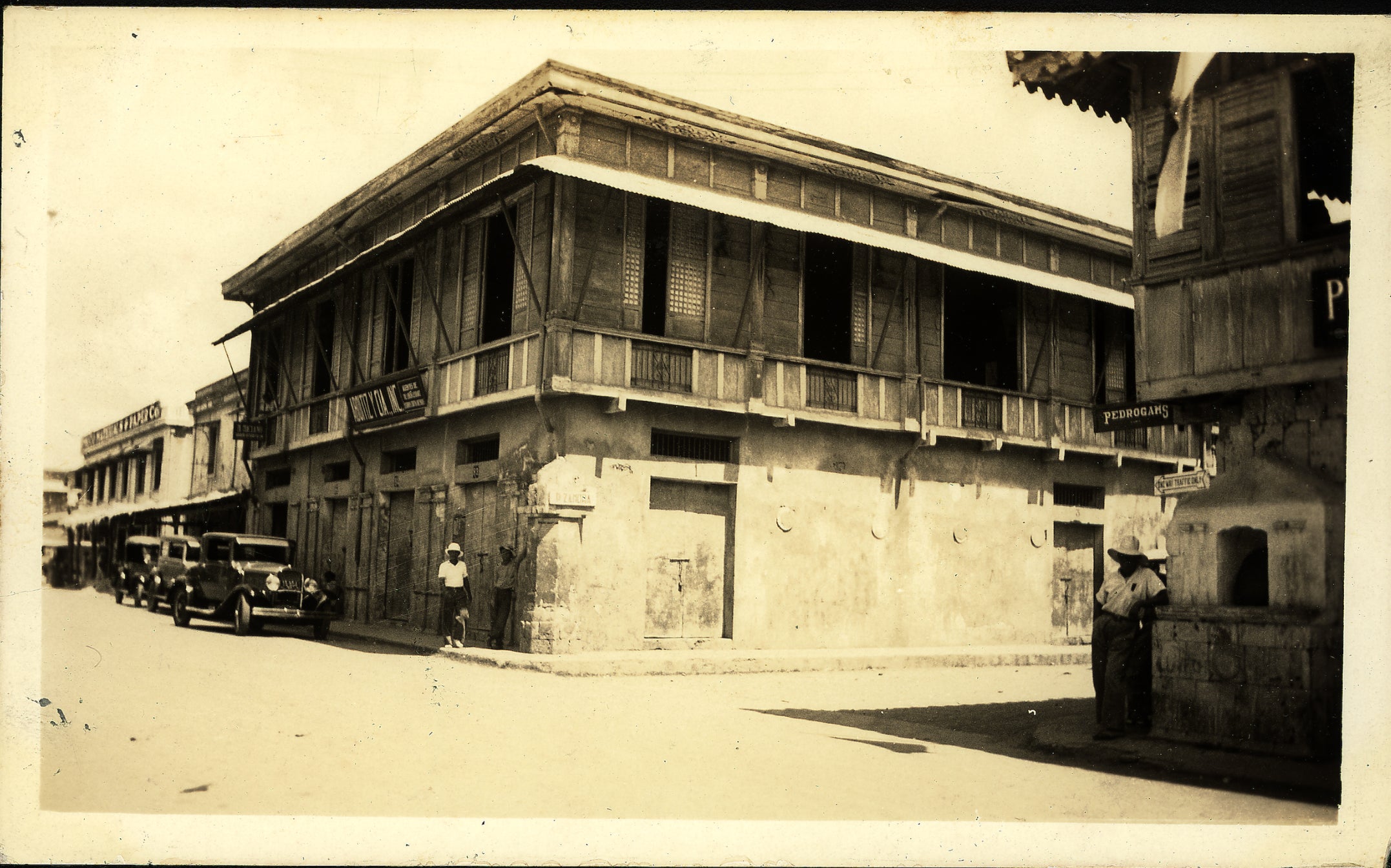 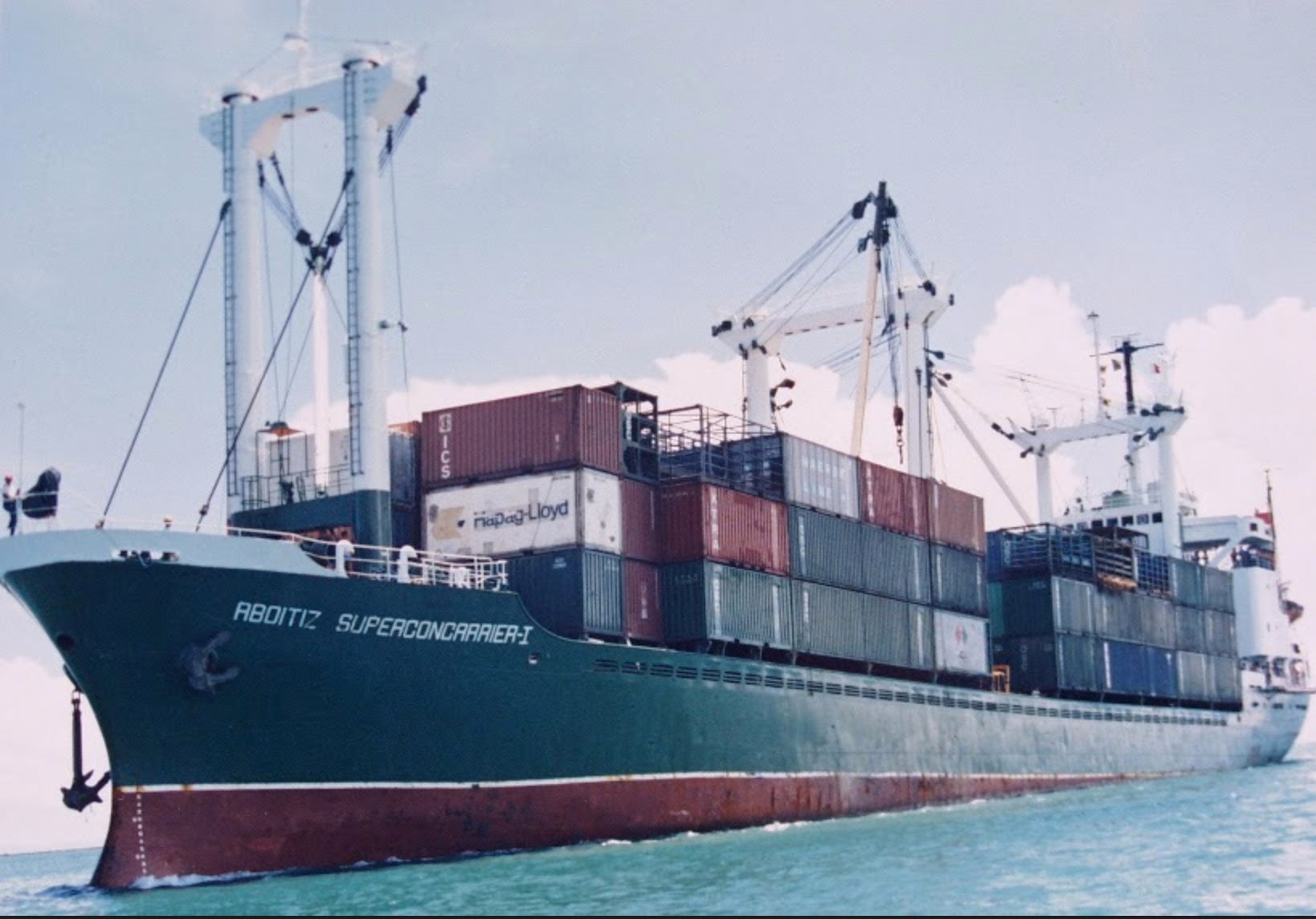 Container carrier MV P. Aboitiz was the first vessel that started domestic containerization in the country. The Aboitiz Group divested from the shipping business in 2010. 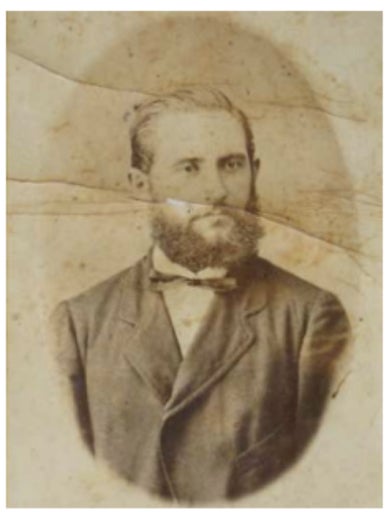