The City of Bacolod continues to hold a bright, promising future.

Easily, proof of its continuing economic dynamism and government efficiency point to the growing number of businesses setting up shop in this Western Visayas city as well as the numerous accolades it has received over the years.

Just this month, Bacolod City received a Special Citation at the 2020 Most Business-Friendly Local Government (LGU) Awards during the 46th Philippine Business Conference & Expo, owing to its stellar performance in 2019 and its response to the COVID-19 pandemic. In the last two years, Bacolod City was also included in the Top 10 most competitive cities in the country as based on the Cities and Municipalities Competitiveness Index.

Beyond having a conducive business environment, Bacolod City has been repeatedly cited as an attractive investment destination for many industries such as manufacturing, IT and business process management and real estate given the availability of skilled talent pool, infrastructure projects, as well as the strong purchasing power of its residents.

What’s even more impressive is that Bacolod City, while an evolving, dynamic city center in Negros Occidental, is able to create a much sought balance between having a vibrant economy and providing a relaxing, laidback lifestyle for the residents. This allowed Bacolod City to have an even stronger pull on local and foreign investors, especially the homebuyers wanting to be part of Bacolod City’s continuing growth story.

Colliers International Philippines, in fact, noted the possible rise in residential demand in Bacolod, as more investors and end-users may likely consider housing within lower density communities outside of Metro Manila.

“Colliers believes that developers should continue to offer economic (P450,000 to P1.7 million) and affordable units (P1.7 million to P3.2 million) projects as these are likely to attract overseas Filipino workers (OFWs) and local investors. In our opinion, the inclusion of upscale amenities and other recreational facilities will likely provide opportunities for developers to capture the growing demand from end-users and investors. Developers should also continue providing flexible payment terms to maximize low mortgage rates,” it stated.

Such upscale amenities and recreational facilities will soon be enjoyed by the Negrenses as SM Development Corp. (SMDC) brings its iconic bayside lifestyle to Bacolod. 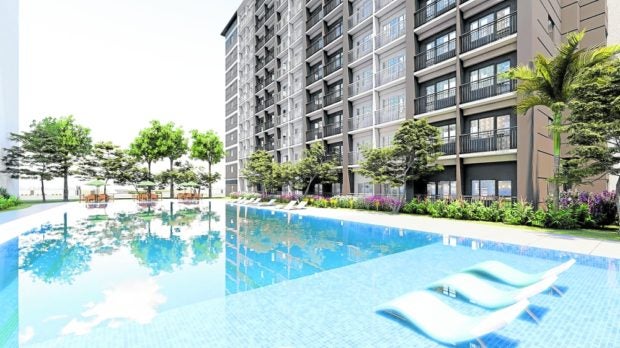 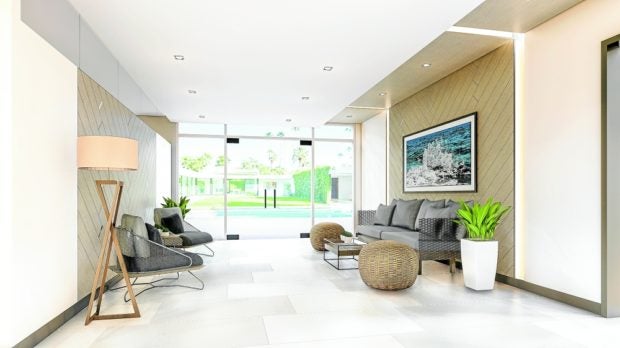 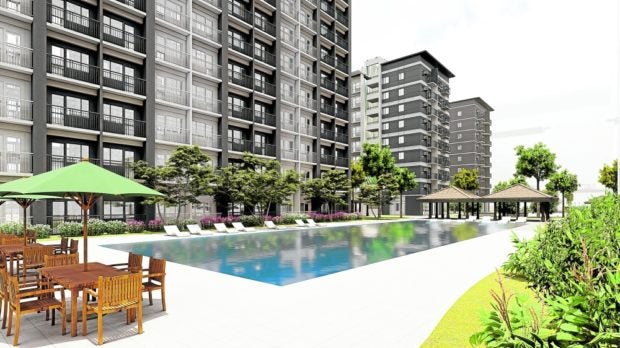 Add to that the ease, convenience and accessibility afforded by its strategic location, which further make Smile Residences truly a sound, practical and promising investment proposition. 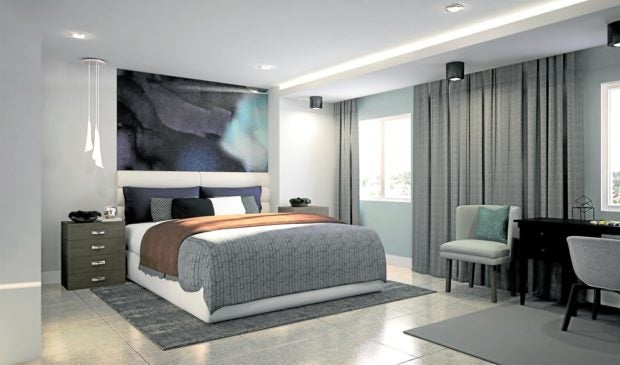 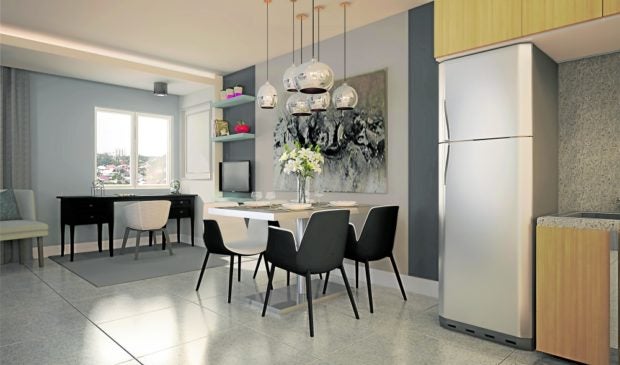 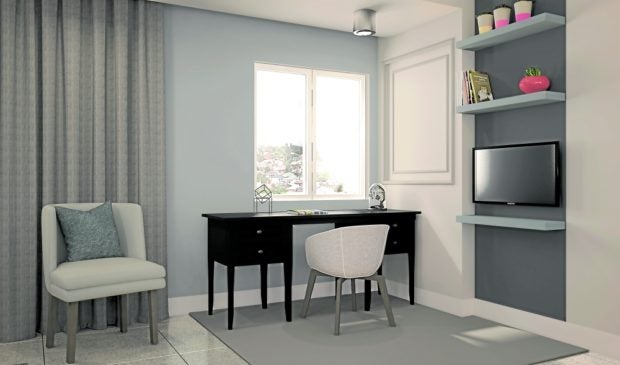 This three-tower development, which will rise in a 24,150-sqm lot within the premier lifestyle district of SM City Bacolod, places a premium on the comfort and convenience of its residents as it made sure that Smile Residences will be near the essentials and even more.

Since Smile Residences will rise within a masterplanned lifestyle district, future residents will be within walking distance of SM City Bacolod, the Park Inn Hotel, the SMX Convention Center and other planned projects including National University and offices within SM Bacolod Tower. Within a 5-km radius are other key establishments, infrastructure projects and institutions including the Bacolod Seaport, public plaza, public market, capital park and lagoon, the new government center, hospitals, as well as other colleges and universities.

As deemed necessary in this so-called new normal, open spaces will abound in Smile Residences.

For one, 30 percent of the area was allocated for open spaces, almost double the 15 percent requirement. Its amenities further offer adequate breathing space for residents who will get to exclusively enjoy the pools, play area, outdoor lounges, gazebos, courts, pocket gardens, basketball court, garden function halls and jogging trails at Smile Residences.

Smile Residences is likewise poised to be a resilient community, because apart from being located in a masterplanned district, its elevation was based on a thorough flood study, while the towers will have rain water collector tanks that will mitigate flooding in the area. Add the fact that it is being developed by SMDC, a well-known trusted name in property development.

Indeed, one could never go wrong with an SMDC development, and its latest Bacolod project, the Smile Residences, will all the more prove that this is so—a highly promising development in a strategic location offering that much sought dynamic integrated lifestyle and a potentially lucrative investment well worth your hard earned savings.