Suntrust continues to be of service to its people

Home comes with a promise of security and belonging.

And it is upon this premise that Suntrust Properties has always sought to achieve its goal of providing a home for every Filipino. It made sure that it would be of service to its homeowners and own workers even beyond the point of sale. Evidently, its sincerity has shone even brighter amid the COVID-19 pandemic.

“We made sure that the subdivisions and condominiums—whose homeowners are still under our care, either through Suntrust itself or through Sunrays Property Management Inc.—have volunteers to work on a stay-in basis in those communities,” said Suntrust president Harry Paltongan. “We are taking care of their basic needs, such as their security, safety, facilities and utilities.”

During this challenging period, Suntrust Properties launched a number of goodwill initiatives, knowing all too well that a Filipino’s dream home cannot be separated from a caring and compassionate community. 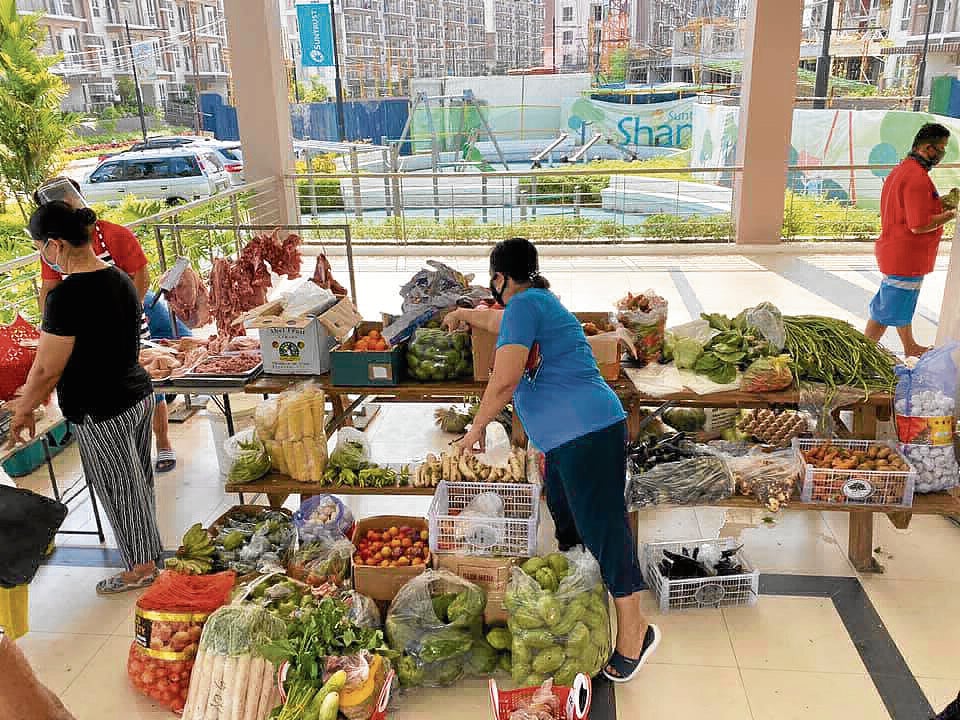 For one, Suntrust Properties organized a mobile palengke for its communities to ensure that families would have access to their essentials despite the COVID-19 pandemic and the stringent lockdowns imposed starting mid-March. These markets provided food supplies to condominium projects, allowing residents to forego risky trips while allowing them to build a sense of solidarity among community members.

The said project showcased the synergy between Suntrust and the bigger community. The mobile palengke, which was made possible with help from the barangays, ensured safety protocols are followed. For example, stalls were spread out across clubhouses or open spaces, and buyers were required to wear face masks and to observe social distancing. These mobile palengkes continued to benefit residents at Suntrust Treetop Villas in Mandaluyong City and Suntrust Shanata in Quezon City.

Site workers in Suntrust developments were not spared from the hardships, with some of them ending up being stranded even. The company thus launched a nationwide rice assistance program for 1,500 workers. The same aid went to the staff who had agreed to stay in the various Suntrust communities to ensure services continued.

Suntrust also turned the home into a learning space for its employees. Since the quarantine was implemented, Suntrust has organized webinars and online trainings to keep them engaged, productive, upbeat and ready for the new normal. It gave away health supplements to its employees and also provided options for them to cope with financial challenges.

Homeowners, too, benefitted from donation drives from Suntrust. The company provided alcohol to the communities, while some 10,000 families across 20-plus vertical and horizontal projects in Cavite, Laguna, Batangas, Manila and Quezon City benefited from a donation drive.

“It may not be much, but it was, for us, a genuine and perfect way to reach out to our residents,” Paltongan said.

Good deeds indeed do go a long way, and Suntrust communities are paying it forward. 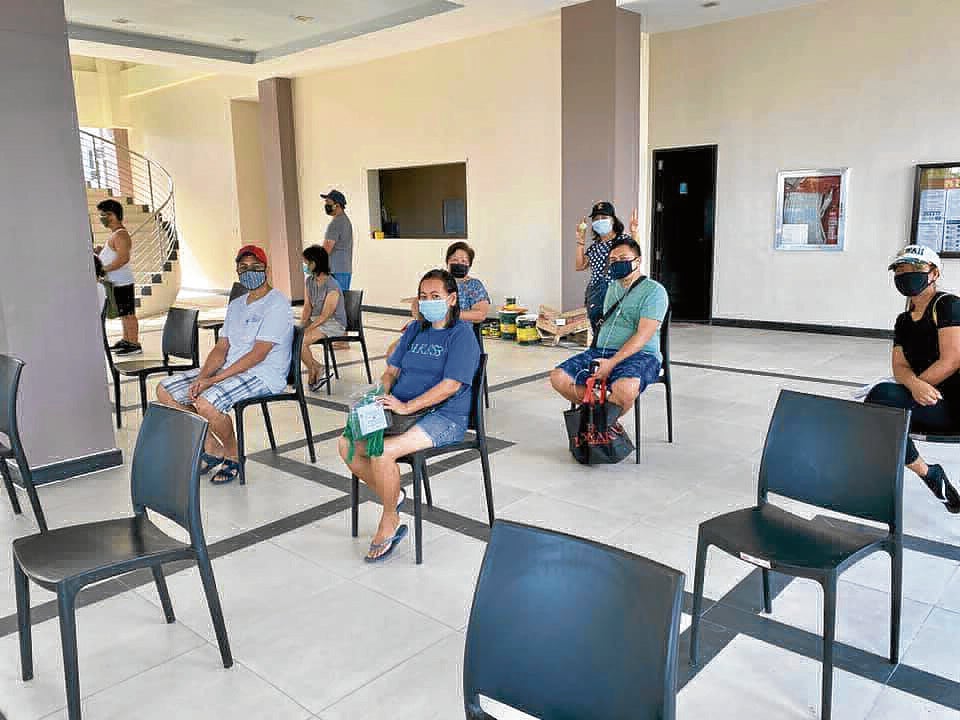 New health and safety protocols are being implemented Suntrust communities.

Homeowners, employees and friends rewarded the hard work and dedication of their communities’ own front-liners —people who have continued reporting for work to keep the rest of the population safe and secure—through the Bayanihan campaign. To them, compassion and solidarity can only begin at home.

Various communities gave back to their respective onsite personnel. Concerned individuals placed sharing tables. The unit owners of Suntrust Treetop Villas gathered food items to help their security team. Some residents provided home-cooked meals and nutritional supplements, raising both their spirits and immunity. At Suntrust Shanata, the security, maintenance and administrative personnel received sacks of rice, personally handed to them by the property owners.

Indeed, no pandemic can kill the bayanihan spirit. We find strength in one another, in being together.

As the cards that come with the Suntrust packages succinctly say: “We will win this together.”