The call of the small | Inquirer Business

The call of the small

“Less is more”—the adage popularized by Mies Van der Rohe (but was actually used earlier in 1855 by Robert Browning in his poem, The Faultless Pinter)—became the motto of the modern movement, launching an anti-adornment aesthetic that is revered by designers up to today.

In the context of today’s pandemic environment, “less is more” is not so much about minimalism as it is about essentialism. The COVID-19 crisis forced society to focus on what is essential and truly important. In contrast with the pre-COVID-19 mantra of growth, concepts of de-growth, localization, dematerialization and deconsumerism have risen to the level of our collective consciousness. These previously radical ideas have taken on a more practical and urgent reality—scaling back is a way to survive the crisis and possibly, the way to long-term, sustainable prosperity. 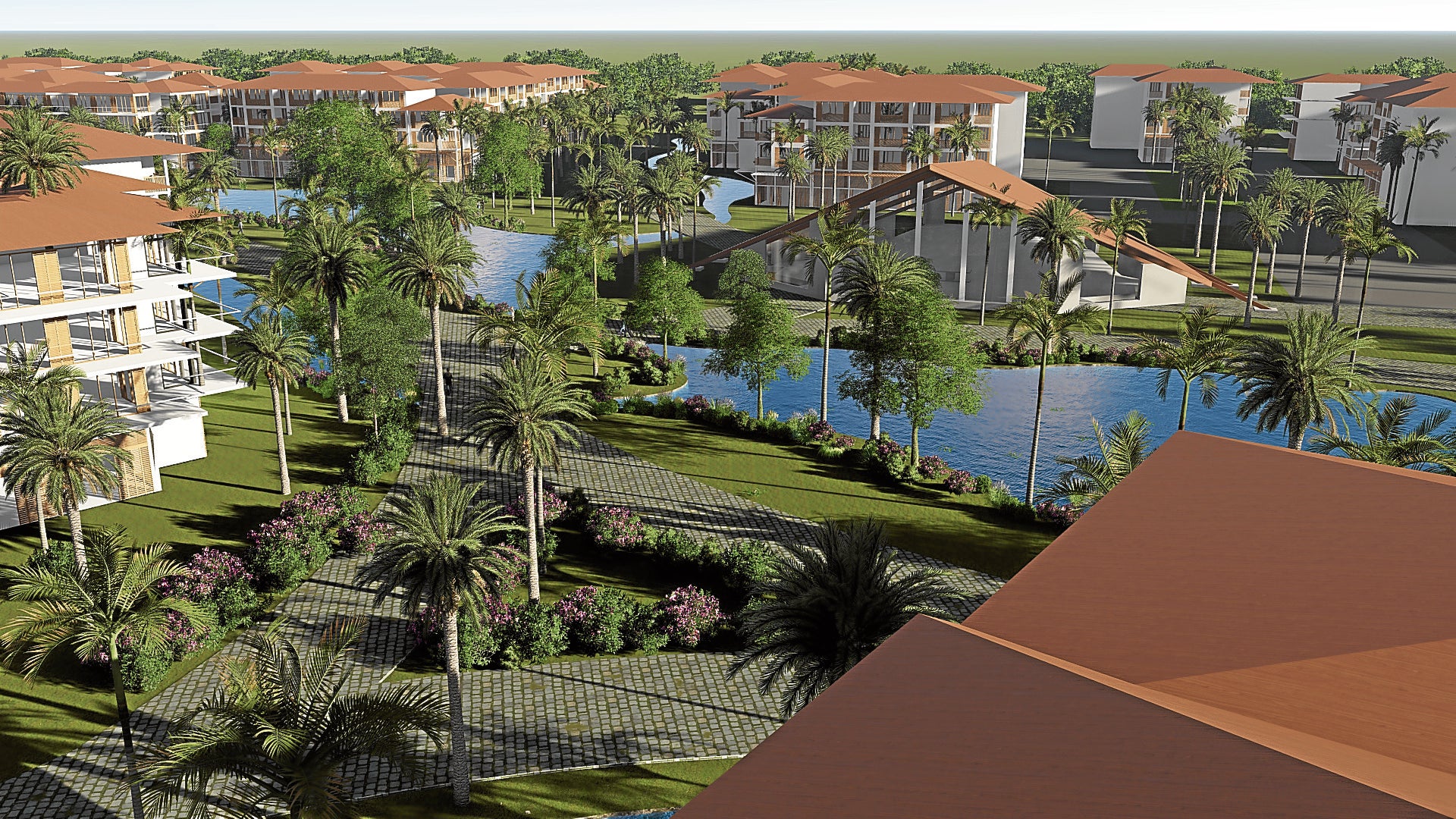 Prior to the COVID-19 pandemic, the property sector was all about scale and growth. Large townships, mega shopping centers, multiple high-rises, escalating land values, unprecedented capital budgets (along with unprecedented levels of debt) were the norm. COVID-19 burst that bubble and put many businesses in existential crisis.

While we all probably knew (but kept ourselves in denial) that infinite growth is impossible, it was nonetheless relentlessly pursued. No one expected that the finiteness of it all would hit us so suddenly.

Scale, the mighty indicator of progress, was humbled in an instant and its weakness revealed. The resulting severe contraction of the market now requires companies to operate at smaller, more manageable scales.

Are we seeing a trend towards smaller developments? An asymmetry towards the large can have some pernicious effects: large shopping centers can displace small local stores; large companies can be a threat to smaller enterprises; large urban conurbations can create dependencies that prevent outlying cities to develop. The ideal would be to mimic ecosystems that allow their elements to thrive at various scales.

Fortunately, the pandemic revealed emergent behaviors that seem to point toward a need and a growing preference for tempered scales. Restricted vehicular mobility prompted the need for active mobility infrastructure: the provision of bike lanes, the closing or narrowing of streets to prioritize pedestrians, as well as the adoption or aspiration for a 15-minute city in some locations.

Micro industries were born overnight. Consumers became producers of goods—selling food, plants, protective equipment, crafts, artwork and services to neighbors and friends, which allowed gaps in the crippled supply chain to be filled.

The importance of community was highlighted. Resilience and survival in a crisis depend on strong social ties. Self-sufficiency needs to occur at the small scale before it can work in the larger scale. All of these emergent behaviors—micro mobility, micro industries, community cohesion require compact physical contexts and localization. Is creating micro environments a more sustainable and resilient way for development? Is sufficiency the necessary paradigm to replace the old growth model? 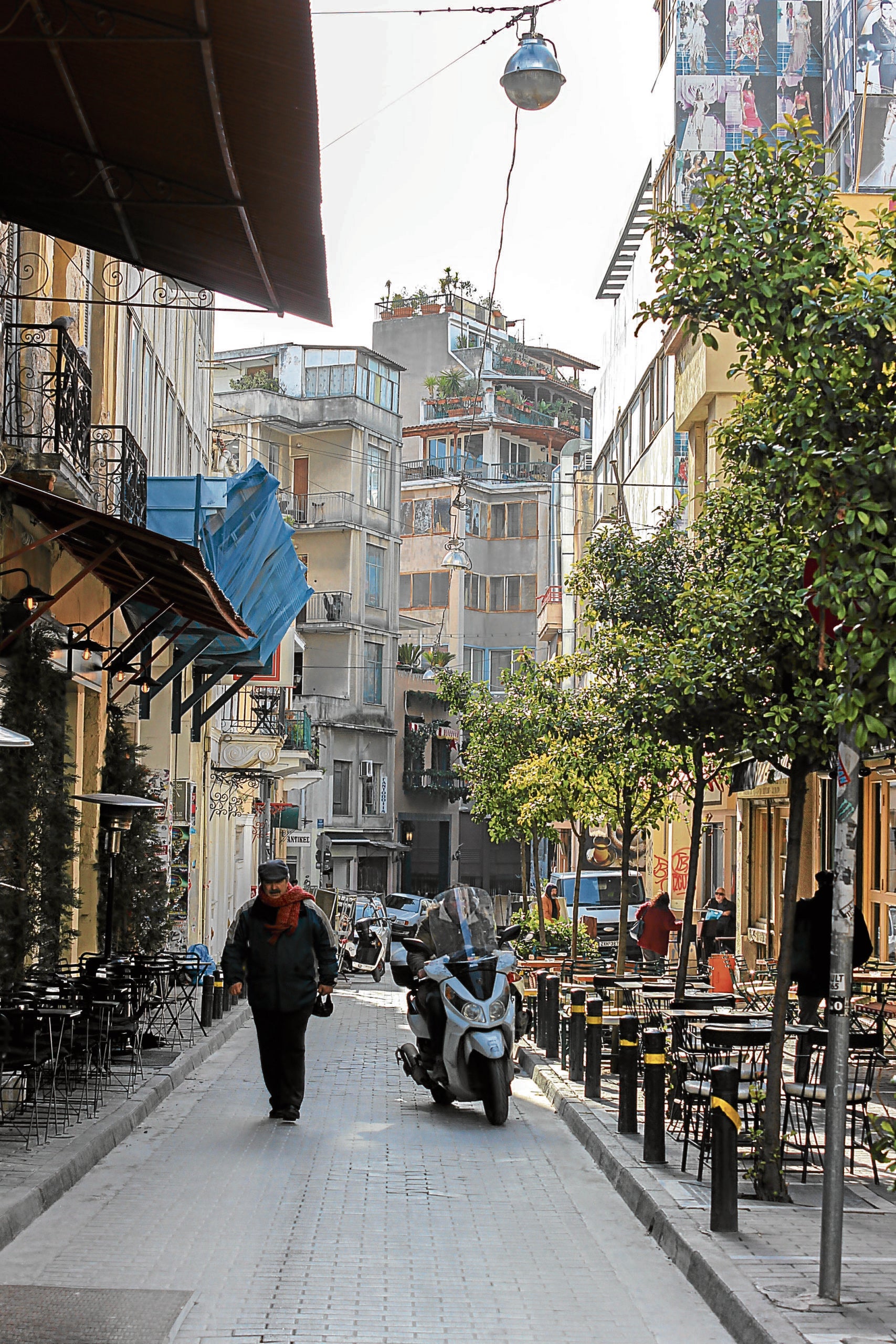 The idea of small communities has a social and cognitive basis. Apparently, there is an optimal size to social groupings. British anthropologist Robin Dunbar, after studying tribes and contemporary communities, theorized that there is a limit in our cognitive capacity for meaningful social bond formation.

The magic number for the optimal size of meaningful contacts, his studies show, is 150 people (referred to as Dunbar’s number). Beyond this number, the capacity of the human brain to nurture such relationships tend to decline. While this number should not be taken as a sacred ratio (the sweet spot can vary depending on culture and context), the point is that the human capacity for forming social ties has an optimal range—a good input in the planning of communities to foster the social cohesion and resiliency (e.g, neighborhoods of 150 families).

There is a level of inflexibility and static-ness inherent in large developments. High-rise complexes or sprawling single-use subdivisions limit adaptability. The alternative could be developments of smaller footprints, calibrated in density and with a rich mix of uses.

Perhaps we can begin to imagine thriving neighborhoods that are embedded in the local context—homes that produce food and energy and serve surrounding communities; town centers that cater to local SMEs; walkable neighborhoods that allow for gradual change, adaptation and evolution.

The idea is not to return to bucolic village life but to create more distributed and localized developments that can operate at compact scales. Restraint in size could be a way to collective progress.

Jim McNeal, former Secretary General of the Brundtland Commission, captured the necessary ideal: “the maxim for sustainable development is not ‘limits to growth’; it is the growth of limits.” Perhaps, once we aim for the true abundance that comes with the small, then we will realize how less can really be more.

The author is founder and principal of JLPD, a masterplanning and consultancy practice that specializes in townships and mixed use developments.