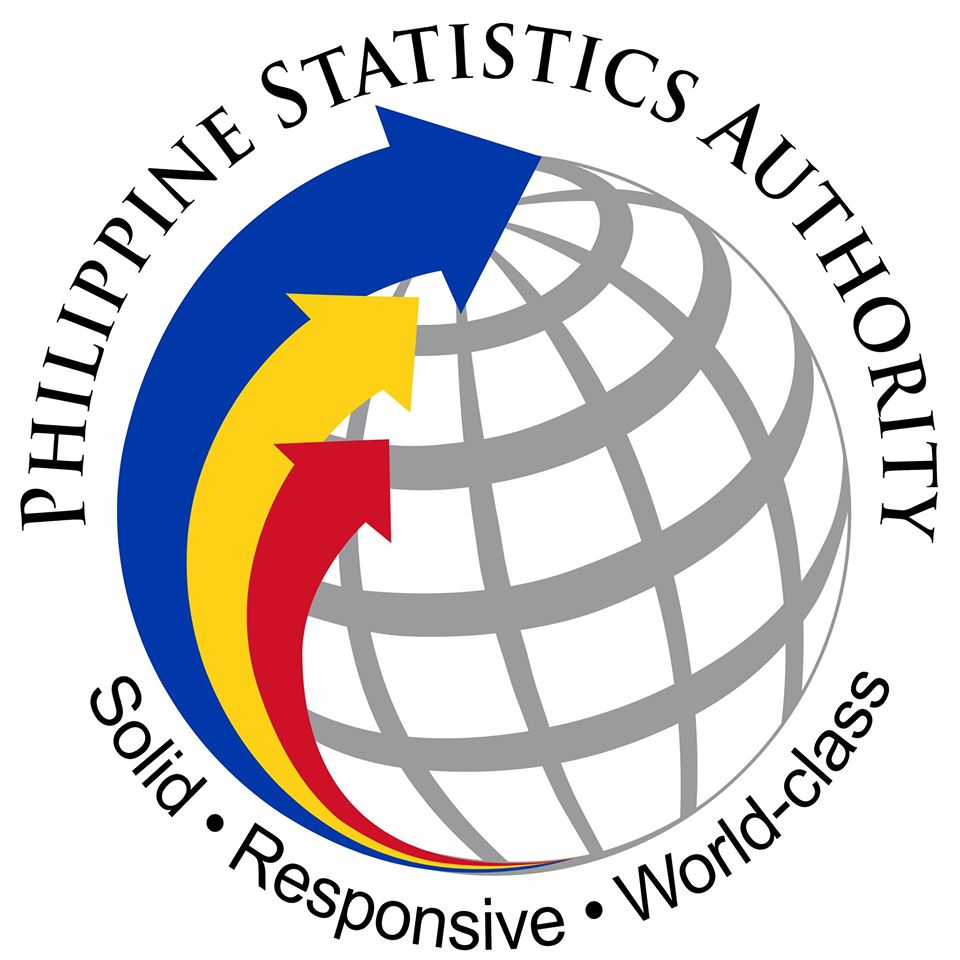 MANILA, Philippines — The worsening climate change and the agriculture sector’s inability to weather these uncertainties led to an increase in the cost of producing the country’s major fruits, nuts, legumes, and fish variants.

In a report prepared by the Philippine Statistics Authority (PSA), it showed that the production costs for local crops and fish have grown between 2017 and 2019 against data collated between 2016 and 2018 – an alarming trend that resulted in much lower incomes for Filipino farmers and fisherfolk.

The latest estimated cost for producing mango, for example, amounted to P23.37 a kilo, which leaves a farmer a net gain of P0.69 for every peso that he or she invested. Compared to previous years, however, farmers gained P0.86 with a lower production cost of P22.43 a kilo.

As for milkfish, the production cost decreased to P41.43 a kilo against P42.02, bringing fishers a higher net gain of P1.43 from P1.41. For tilapia, however, production cost increased by P2 per kilo. Net gain remained at P0.61.

The PSA report also gave estimates of local producers’ net income per hectarage as well as their net returns. All these are tied to their production costs and yield.

Agriculture spokesperson Noel Reyes said they have yet to review the data from PSA, but noted that the degression would be communicated to commodity group leaders.

All told, the report is a glaring proof that farmers and fishers may have fared better in previous years when their incomes are higher and production costs, lower.

For decades, the sector has been stigmatized because of its snail’s pace adoption of new technologies and modernization, which considerably held back its growth.