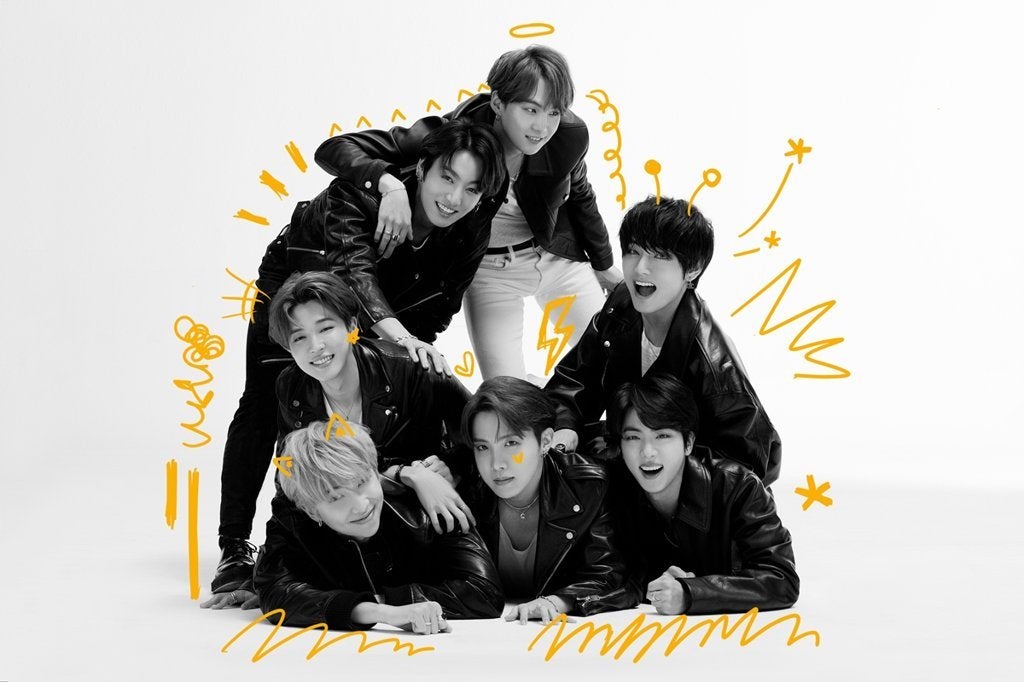 SEOUL — Big Hit Entertainment, the management agency of K-pop superstar BTS, will make its debut on the main bourse this month, arguably emerging as the top entertainment pick by investors this year.

The company will open subscription for retail investors Monday and Tuesday at an initial public offering (IPO) price of 135,000 won ($115).

The firm set its listing date for Oct. 15. Based on the offering price, Big Hit Entertainment is forecast to raise 962.6 billion won through the planned IPO, with its market value estimated to reach nearly 4.8 trillion won.

Big Hit Entertainment has been dubbed one of this year’s three big IPO deals in South Korea, along with biopharmaceutical blue chip SK Biopharmaceuticals and mobile game giant Kakao Games.