The Australian consumer products company is asking for people around the globe to join their movement to flip consumerism and change the world
INQUIRER.net BrandRoom / 05:47 PM September 30, 2020

Australia-based social enterprise Thankyou announced an invitation to P&G and Unilever – two of the world’s largest and most influential consumer goods companies – to make and distribute Thankyou products globally to help end extreme poverty. To convince these companies to take this bold move, Thankyou is asking people around the world to get involved and show the collective power of the many who believe in this change, through its campaign aptly named “No Small Plan.”  Thankyou offers consumer products – personal care and baby product ranges – for the sole purpose of funding life-changing projects.

Thankyou was created to close the gap between the 736 million people* living in extreme poverty around the world and the $63 trillion spent on consumer products each year**. After all the costs in running a business to get great consumer products to people are taken care of, every last cent that Thankyou makes goes toward ending extreme poverty. With this model, Thankyou seeks to flip consumerism…for good. 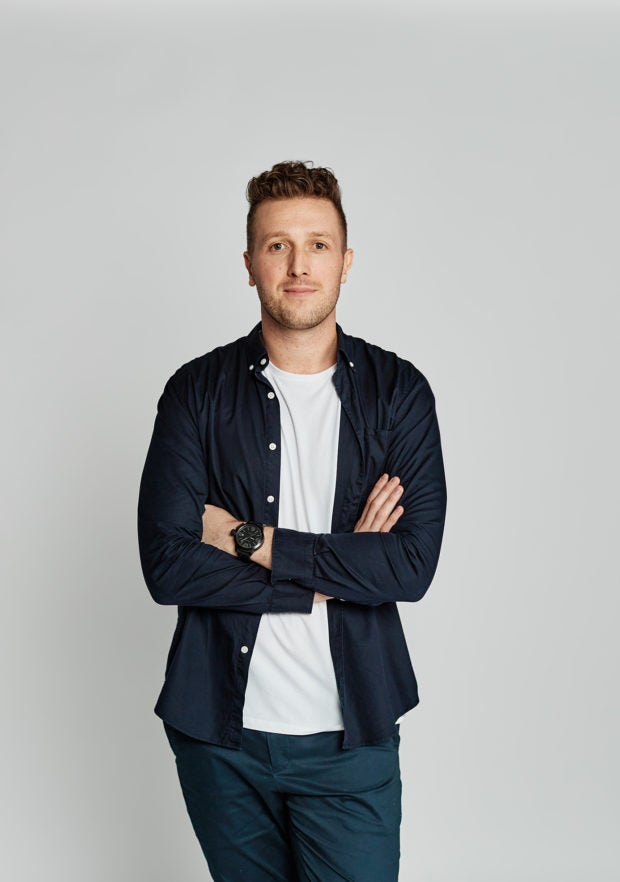 “With $63 trillion spent on consumer goods each year while 736 million people are stuck in extreme poverty, we believe that business as usual is broken,” said Daniel Flynn, who founded Thankyou in 2008 along with Justine Flynn and Jarryd Burns. “But we also believe that we, together with people and a partnership with one of the two biggest companies in the world, can change this by funneling the dollars spent on consumer goods into helping end extreme poverty.”

Currently, Thankyou only sells its products in two of the world’s smallest countries – Australia and New Zealand – but with COVID-19 increasing both global poverty numbers and demand for personal care products such as hand sanitiser, the company feels that now is the time to expand, and quickly. If either P&G or Unilever choose to accept Thankyou’s invitation, together they could change the course of history and route millions of consumer dollars to ending extreme poverty. 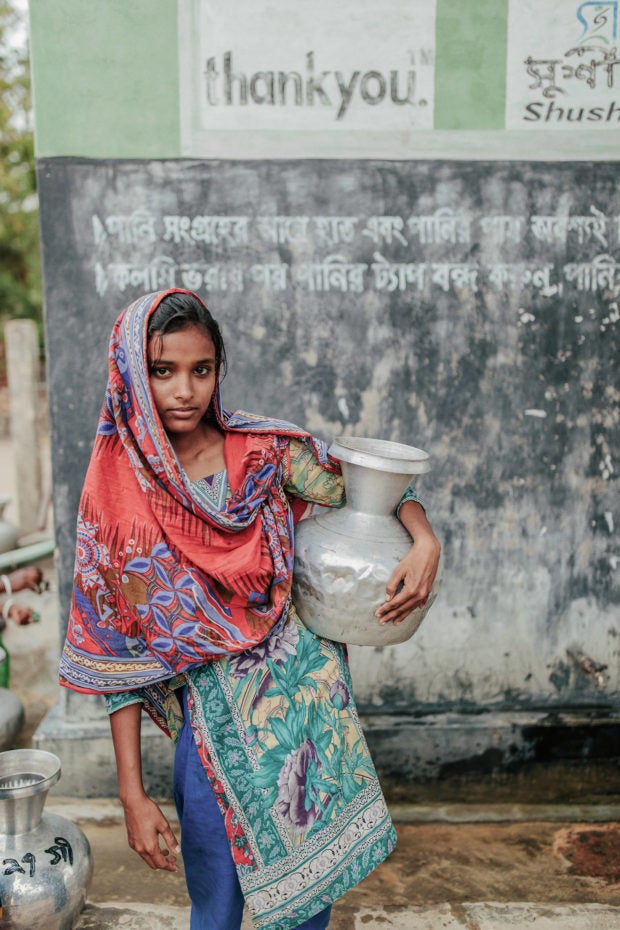 Thankyou-funded project in India, where the village benefited from the integration of water, sanitation and hygiene solutions installed in their village.

To encourage P&G and Unilever to say “I’m in” and work with Thankyou to flip the system, Thankyou believes they need to see the collective impact of voices around the world rallying around one movement in the name of ending extreme poverty. To join Thankyou and show support, people can utilise their social media channels and follow these steps:

Thankyou has set virtual meetings with both P&G and Unilever to take place at the end of the campaign. On November 5, Thankyou will announce which company is “in” on one of the largest digital billboards in the world, in New York City’s Times Square.

Thankyou’s launch campaign is titled “No Small Plan” because changing the course of history by redirecting millions of consumer dollars to go toward ending extreme poverty in this lifetime is, indeed, no small plan.