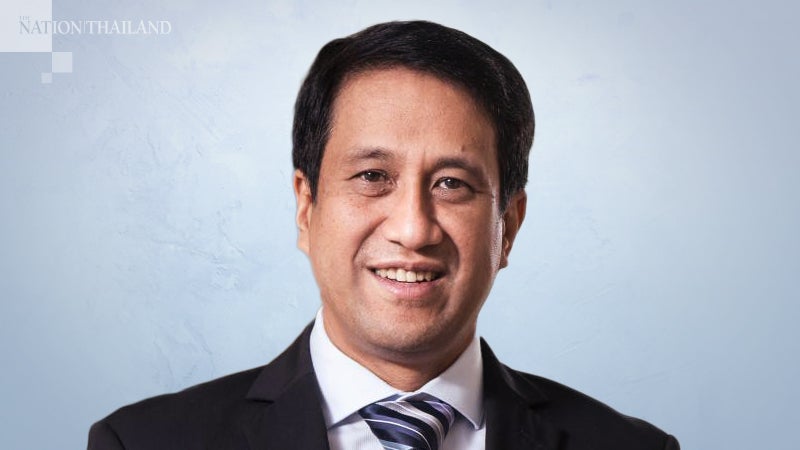 BANGKOK — Bank of Thailand’s deputy governor Ronadol Numnonda said the central bank is studying the pros and cons of virtual banking now that central banks in other countries have granted licenses for digital banking.

Though Thai banks provide several services via mobile banking and have cut down on physical bank branches in response to consumer demands, the services provided online are still limited.

Ronadol said both local and foreign banks have discussed the prospect of virtual banking operations in Thailand with the central bank.

However, he added, the central bank wants to make sure that the new digital banking service answers the needs of both customers who live in large cities as well as those who are upcountry. The virtual banking operation must also ensure customers’ safety, he said.

Thaweelap Rittapirom, executive vice president of Bangkok Bank, said banking services have changed a lot because now people prefer using mobile banking options and have cut down on the use of ATM machines. Hence, he said, there is a great possibility that virtual banking will arrive in Thailand soon.

Amorn Suvachittanont, first senior vice president at Kasikornbank, suggested that other key developments such as a wider use of digital currencies may take place before virtual banking materializes in Thailand.