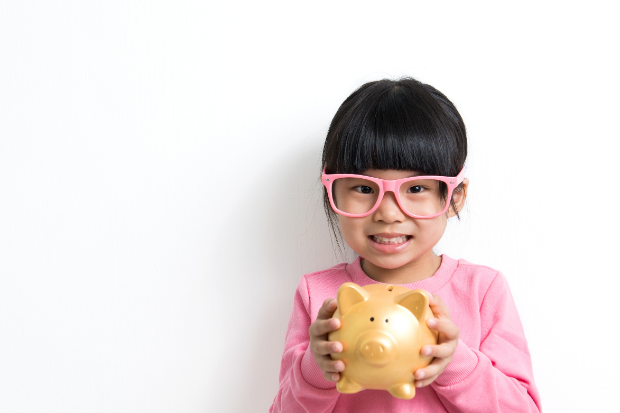 Parents know that teaching children to manage spending money can be a real headache. Comic books, sweets, the temptations are many, and they were even more so during lockdown. One study looked at how British and American children have spent their pocket money since the beginning of the pandemic. Not surprisingly, many are falling for video games like “Fortnite” and Roblox.

Even though American children get much more pocket money per week than British children ($8.91 versus about $6.00), they all spent some of their savings on video games during the last few months of confinement.

The only notable difference: British children tended to prefer the online gaming platform Roblox, while their American counterparts preferred the ultra-popular “Fortnite”.

Lego comes third in the ranking of children’s main expenses during lockdown for both Americans and Britons.

While the latter also invested their pocket money in books and sweets, Americans aged 4 to 14 preferred to use it for “Minecraft” or gifts.

Between restricted access to stores and malls and the fact that children have been spending more time at home, their transition from the physical to the digital world has accelerated in recent months, explains the RoosterMoney application study.

A generation that saves?

Although the British and American children spent some of their pocket money on video games and other toys during the lockdown, they were also surprisingly frugal. British children were able to save 43.5% compared to 41% for their American cousins.

“With the last few months accelerating our move to becoming a cashless society, we can see that reflected not only in our own spending habits but in [those] of our children, too,” noted Will Carmichael, RoosterMoney chief executive, in a press release, who called kids’ ability to save “encouraging.” JB