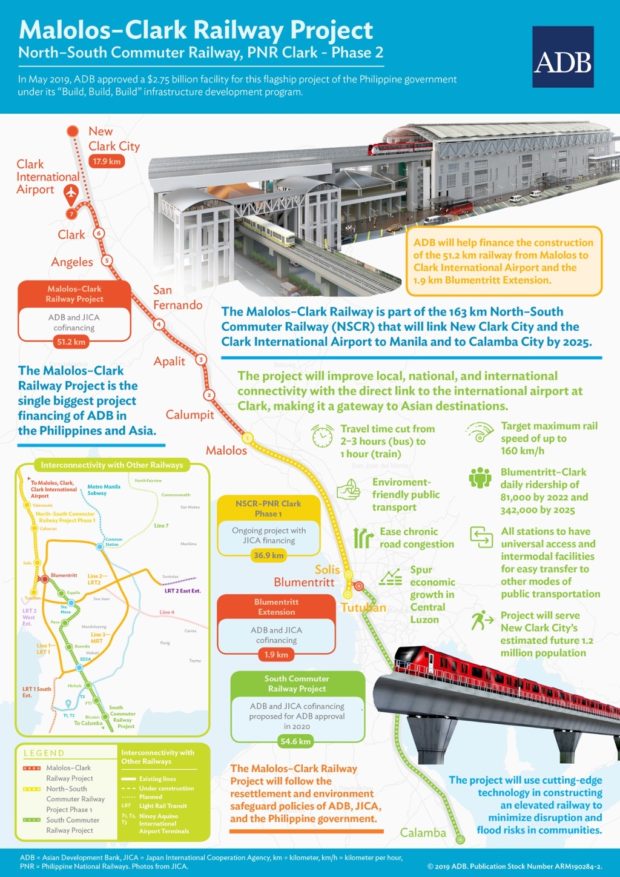 The notification of award for MCRP package 1 had been issued to the consortium on Sept. 18, Megawide said in a press statement on Monday.

MCRP is part of the larger North-South Commuter Railway (NSCR) project of the Department of Transportation (DOTr).

The consortium will undertake building and provision of civil engineering works for around 17 kilometers of viaduct structure, including elevated station buildings in Calumpit, Bulacan and Apalit, Pampanga.

“Megawide, together with our world-renowned consortium partners in the field of engineering, Hyundai E & C and Dong-ah, is committed to deliver the highest standards of construction and engineering excellence for the MCRP. This will be another first-world infrastructure in the making,” said Edgar Saavedra, chair and CEO of Megawide.

The project’s estimated cost of P28 billion is equivalent to more than half of Megawide’s current order book of P48 billion. It is thus seen to boost the company’s construction segment revenue in the next three to four years during the development phase.

Considering that precast materials and construction ancillary services will be major components for this kind of development, the project is also seen to benefit Megawide’s business units and support expansion plans in this area. 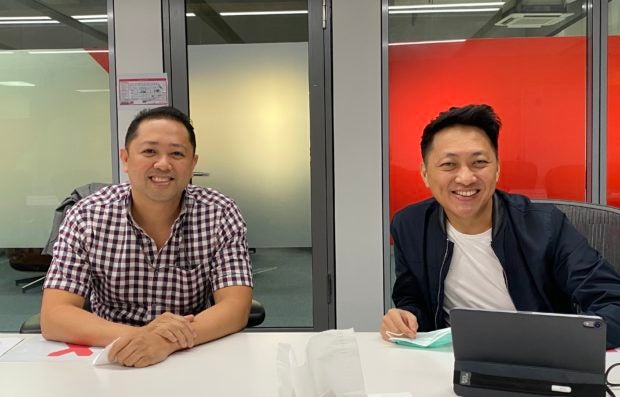