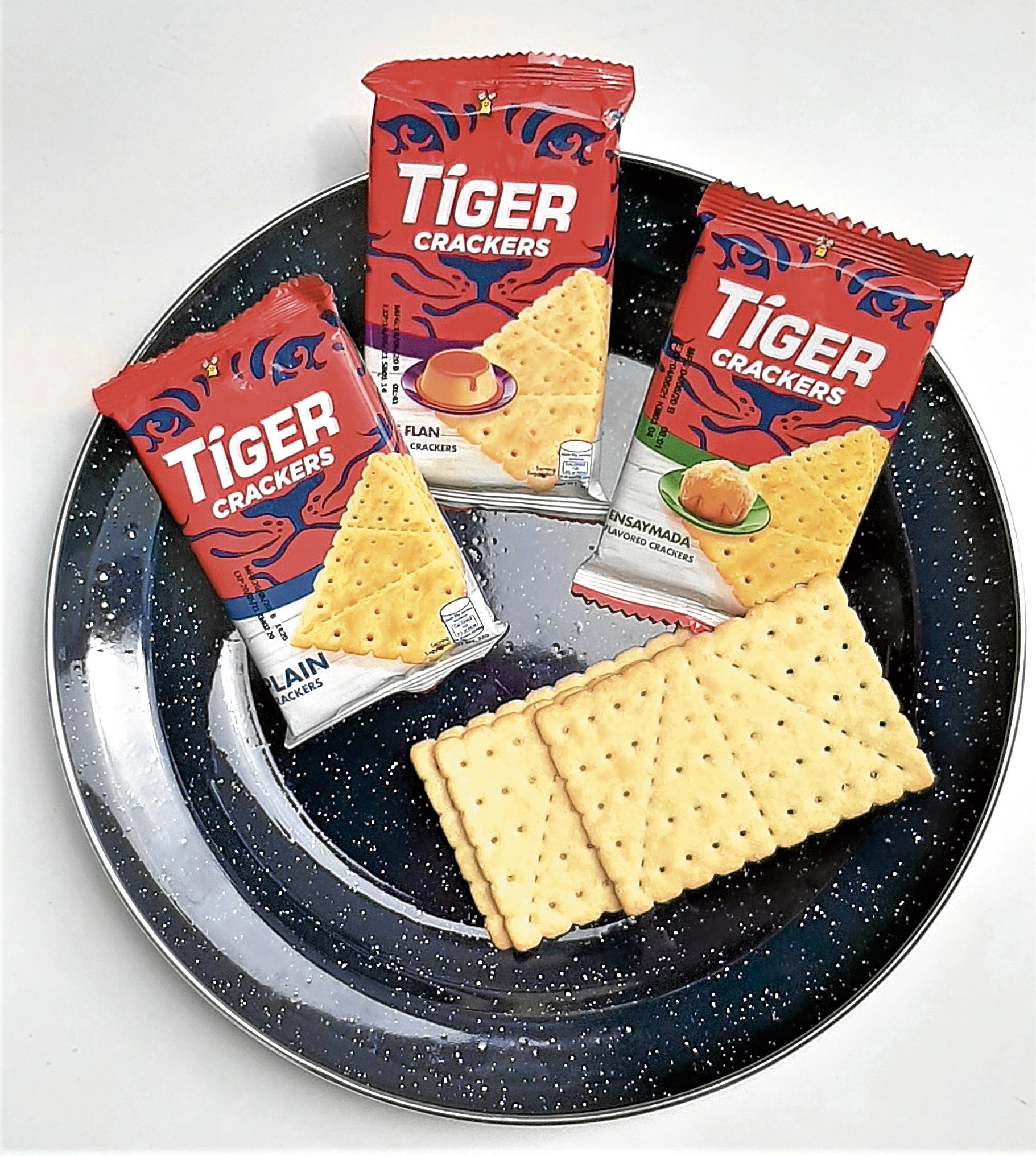 Mondelez has seen increased demand for its biscuits amid the pandemic.

Has the quarantine made you feel snackier than usual—and more worried about the extra pounds you are likely gaining?

Don’t worry, because you’re not alone; in fact, you’re one of many Filipinos who have searched online or joined discussions about “merienda” (snack) food, says a recent study by data sciences and management consulting company Cobena Business Analytics & Strategy, Inc., and research company GoodThinking Research, Inc. titled “Adapt: How Filipino Consumers are Adapting to the New Normal.”

After tracking consumer sentiments during quarantine (March 15 to May 31)—by analyzing public social media posts, conversations, and online searches—as well as surveying almost 2,000 respondents online (June 25 to July 17) about their purchasing behavior before, during, and after lockdown, the study found that there was increased online buzz about merienda food items such as “pan de sal” and instant noodles. Both were also identified as “consistent staples” by Pinoys whenever they stock food, whether pre-COVID, during quarantine, and even three months after

Another snack category made it to the list of such staples: biscuits/crackers/wafers.

This snacking trend did not escape Mondelez Philippines, the country’s market leader in snacks— in fact, the company promptly came out with a product to cater specifically to snacky Pinoys: Tiger Crackers, which comes in three variants (leche flan, ensaymada, and plain).

“This was a product designed by Filipino consumers, in our conversations with them,” says Asish Pisharodi, Mondelez Philippines country director.

Launched mid-June, Pisharodi says they were “really surprised” at how Filipinos continued to spend on snacks amid the pandemic, and connected the behavior to how families are now spending more time together at home, with the parents working from home and the kids holding classes online.

“I think snacking is more than just about food; it’s more like a ritual. You bond with your family over snacks,” says Pisharodi. “One of the first words I learned when I came to the Philippines was ‘merienda’.”

He adds that the decision to launch Tiger Crackers is part of Mondelez’s “growth ambition” that is tied to “mindful snacking,” or snacking in the right way, at the right time.

“Biscuits is a massive category; it’s a billion dollar category in the Philippines. The largest segment in that category is crackers, so you can’t be a meaningful player in biscuits if you don’t have crackers,” Pisharodi says.

And as a nutritious, wholesome family brand that has been able to gain solid reputiation in the Philippines since its introduction in 2009, Tiger, says Pisharodi, is in a good position to help strengthen Mondelez’ objective to help Filipinos snack mindfully.

“We want customers to have a good relationship with food, and so with Tiger Crackers, you really have a sensible snack,” Pisharodi says. “It’s less than 200 calories per pack, but it’s made with technology that makes it very crisp with a melt-in-your-mouth feel. Every bite is immersive.”