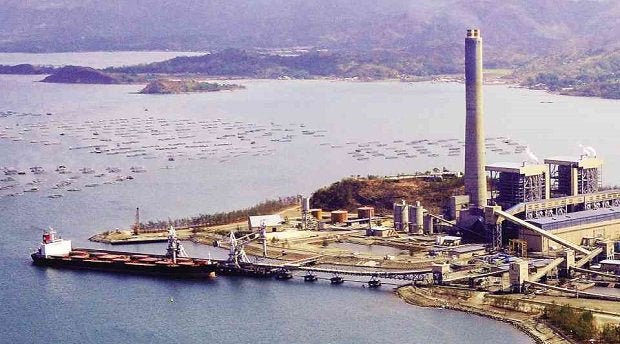 MANILA — The Center for Energy, Ecology, and Development (CEED) said Thursday the country’s dependence on coal power has actually driven power prices higher, as seen in the recent spike in electricity prices.

“The six-centavo increase in the country’s national average power rate as of December last year, as reported by the Department of Energy, is another question posed as to why DOE is still intent on maintaining and even intensifying our dependence on costly and unreliable electricity from coal for our power needs,” CEED executive Director Gerry Arances said in a statement.

“The power crisis of 2019, where many of the over 60s instances of red and yellow alerts were recorded during the summer months largely due to unexpected shutdowns of coal-fired power plants, caused price fluctuations that sent electricity rates soaring,” he said.

Arances said this demolishes the argument that renewable energy makes the Philippines uncompetitive.

He said there would be a 30 percent reduction in electricity charges if renewable energy becomes our primary source of power, according to IEEFA (Institute for Energy Economics and Financial Analysis).

“Even the Philippines’ largest distribution utility, Meralco, attributed price reductions in the pre-quarantine months to the addition of new renewable facilities in its mix. There is no reason why we should continue relying on coal when we have an abundant supply of cheap and clean energy from renewable sources just waiting to be tapped,” he said.