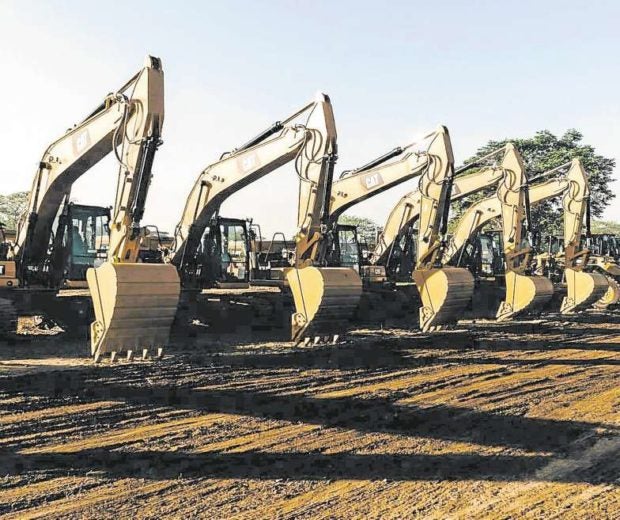 SMC has unveiled massive infrastructure projects meant to spur economic growth and jobs in the next five years and beyond.

At the height of the COVID-19 lockdown last April, tycoon Ramon S. Ang made it clear where the government and private sector should place its focus.

“Between life and money, I’d choose life,” said Ang, president of food, drinks and infrastructure conglomerate San Miguel Corp. (SMC), even as businesses across the country were struggling while burning through cash reserves with their operations shuttered.

But with infections in the Philippines still on the rise and a second lockdown imposed over Metro Manila early last month, companies are coming to terms with the fact the new normal is here to stay.

For corporations like SMC, the only way forward is to choose both, preserve lives while ensuring business continuity.Recently, it announced new initiatives in that direction through massive infrastructure projects meant to spur econo­mic growth and jobs in the next five years and beyond.

These are the 420-kilometer South Luzon Expressway Tollroad 5 (SLEx-TR5)—connecting Quezon province and the Bicol Region—as well as the 19.4-km Pasig River Expressway (PAREx), an elevated road from Manila to Rizal.

These are among the lar­gest infrastructure projects ever proposed and will add to SMC’s sprawling road network that includes the SLEx, Metro Manila Skyway, Naia Expressway, Star Tollway and Tarlac Pangasinan La Union Expressway.

More importantly, these will create thousands of new jobs from construction workers, materials suppliers, haulers and revenues for the government.“As we said before, San Miguel is fully committed to helping our country overcome this crisis. A big part of that is to continue, and not hold back, on new investments,” Ang said.

“These projects will deliver hundreds of thousands of jobs and put money in the hands of the Filipinos—sustaining and boosting our economic reco­very, even as we build for a much better future,” he added.

He noted the projects will also help workers displaced by the crisis, whether in the Philippines and overseas.

“We also have a lot of engineers or technical and labor workers from abroad who have either lost their jobs or decided to come home to their families, but now face an uncertain future,” Ang said.

“We can use their talent, experience, know-how and skills to help us build our country back better,” he added.

SMC said the projects can only start construction once all government permits and clearances are obtained. Negotiations for both projects are still ongoing with a number of government bodies.

Once they begin, both can be finished within five years. 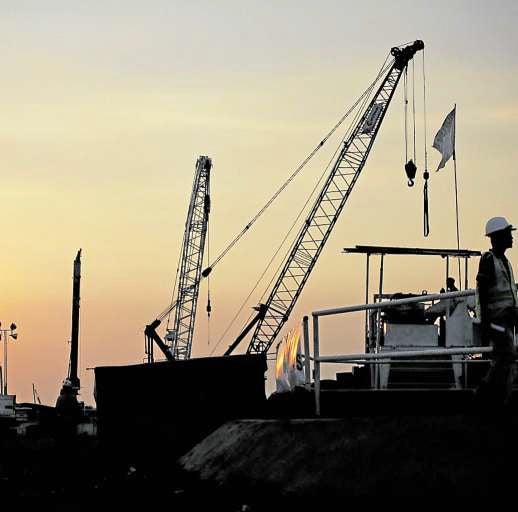 SMC’s Ramon S. Ang believes that in five years, the Philippines will be transformed.

“SLEx-TR5 will take four years to complete, and PAREx, three years. By that time, the pandemic would have been far behind us,” Ang said.

“So imagine: within five years, the Philippines will be transformed, and be better than ever,” he added.

SLEx-TR5 will start from SLEx-TR4 in Barangay Mayao, Lucena City Quezon, ending at the Matnog Ferry Terminal in Sorsogon.

It will reduce travel time from Lucena to Matnog from nine hours to 5.5 hours, and connect major urban centers in Quezon and Bicol. It will provide better and safer access to tourist destinations, Ro-Ro (roll-on, roll-off ship) ports, fish ports and food production/agriculture areas.

On the other hand, PAREx will traverse the entirety of the Pasig River.

It will start from Radial Road 10 in Manila and end at a connection of the South East Metro Manila Expressway at Circumferential Road 6.

Benefits include cutting travel time from R-10 to C-6 to just 15 minutes and directly connect the western and eastern cities of Metro Manila.

Moreover, it will decongest primary corridors of R-10, Edsa and C-5 and provide faster access to the business districts of Makati, Ortigas and Bonifacio Global City. INQ