Beyond this natural wonder, this bustling city in a tropical paradise is seen as ideal for business, leisure and perhaps, relocation. Centrally located in Palawan and adjudged by Travel + Leisure as “The Best Island In The World,” Puerto Princesa is the province’s hub of commerce, education, governance, tourism and real estate, as well as air, land and sea transport. It is accessible from various Philippine and Asian cities via its three-year-old, P2.6-billion international airport that can host up to 2 million passengers annually.

This capital city is the gateway to all points in Palawan, including the resort town of El Nido and the Tubbataha National Marine Park, which is among the globe’s most biodiverse dive sites and another Unesco World Heritage Site. 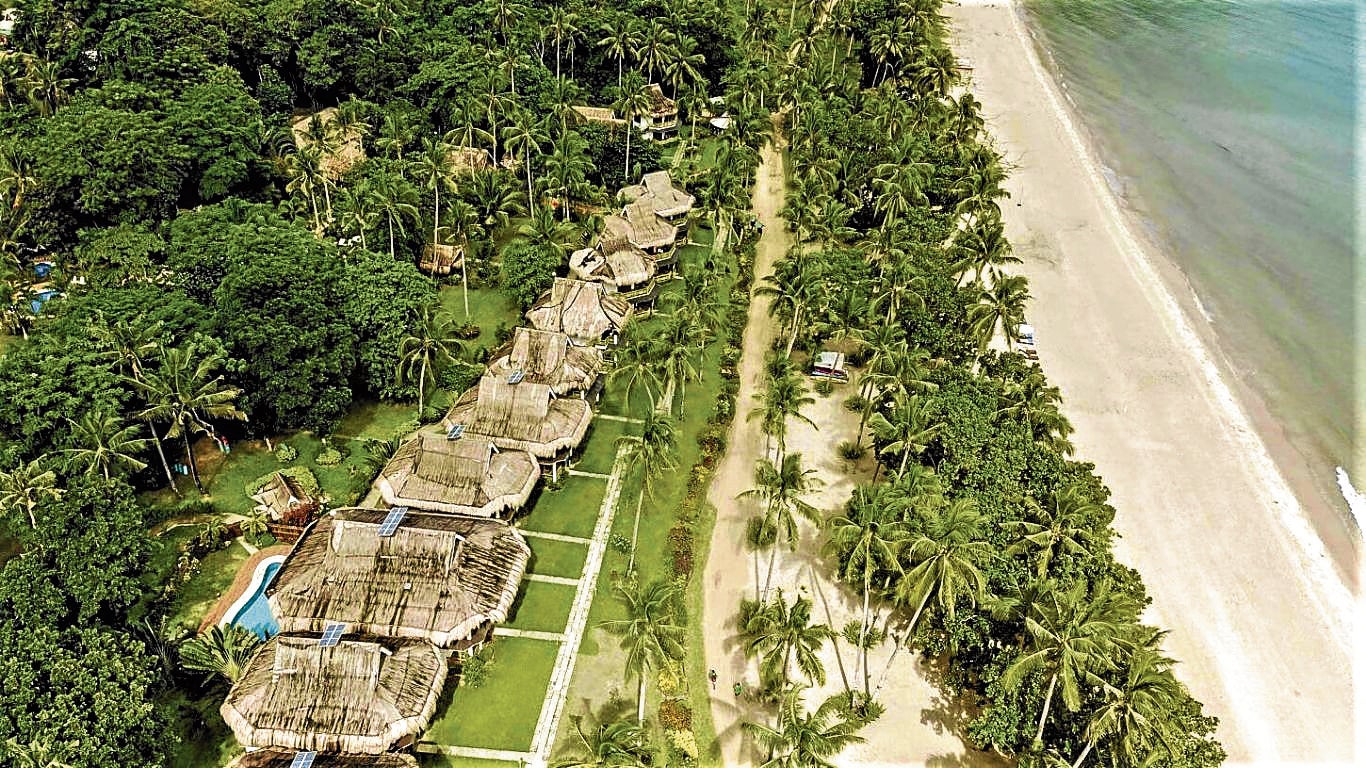 Chartered in 1971 as a component city, it was founded by Spanish colonizers in 1872 and was named “Puerto dela Princesa” after Spanish Princess Asuncion. It is the Philippines’ second largest city, with a population of 285,000, sprawled across an expanse of 2,193 sq. km. Its moniker, “City Within a Forest,” was due to the fact that 73 percent of its area consists of forest land.

It comes as no surprise that Puerto Princesa has caught the eye of Filipinos and foreigners as an attractive relocation or retirement place with its blend of nature and urban living. Add to these is the fact that the city is not prone to typhoons, earthquakes and volcanic eruptions, and has an excellent peace and order situation.

In recent years, it has seen increased demand for goods and services due to the 3.4 percent annual population growth brought about by in-migration, urbanization, influx of tourists, and increased local purchasing power. And with the vast opportunities of being an economic powerhouse, property developers can’t be far behind. 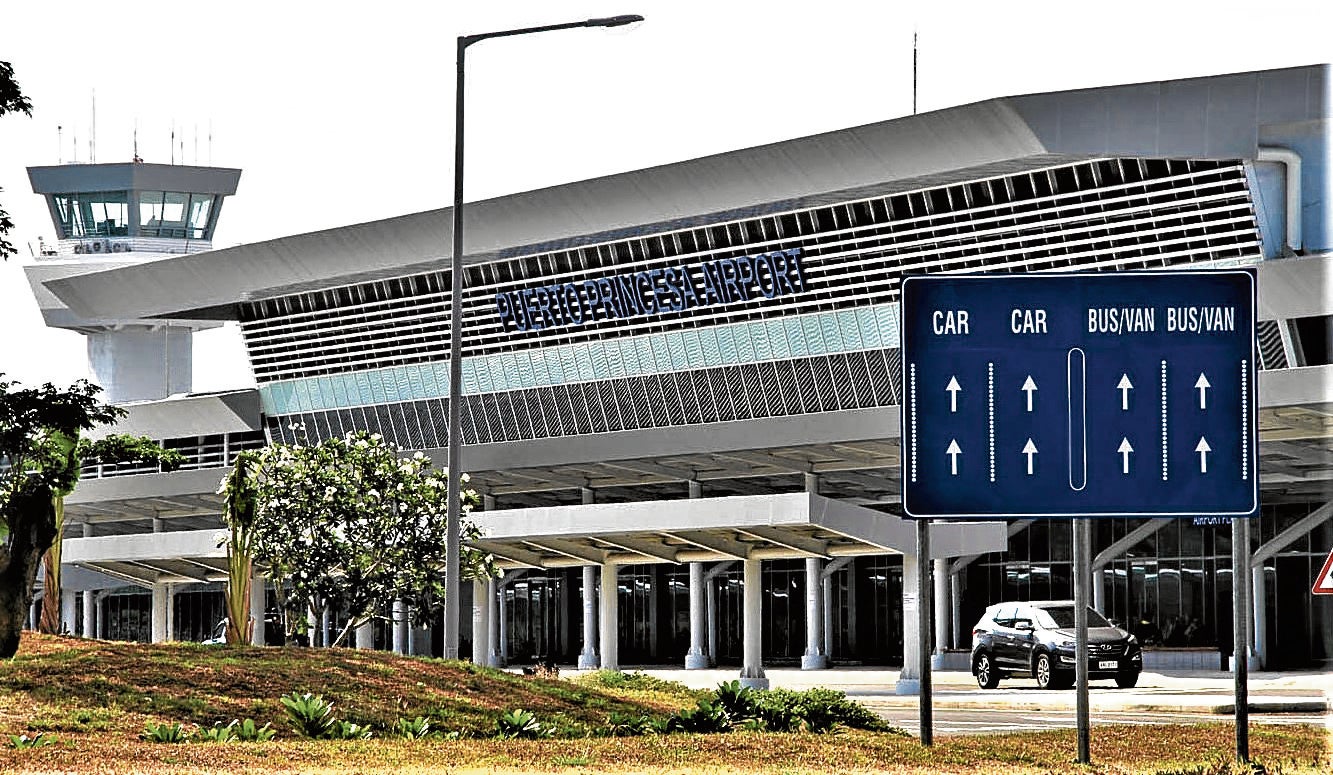 First to take note of the city’s potential is Robinsons Malls, which opened in 2012 its 16-hectare mall located a few kilometers away from downtown, along with its lodging arm, Go Hotels. Up north near Honda Bay, Robinsons Homes is putting up the 13-ha Brighton, a British-themed executive village with 366 residential lots. Retail giant SM City opened in 2017, while its affiliate SM Prime Holdings, Inc. is developing a 1,200-ha beachfront property on the western coast. Other major players present are Vista Land with The Verdant COHO and its resort-inspired Camella Homes; Sta. Lucia with its 163-unit Green Peak Heights; DataLand Inc. with The Miren Enclaves; and Filinvest Development Corp. with its Futura Homes, Mediterranean-style West Palms and the upscale East Bay village.

Currently, the city has 28 condominiums and townhouses and 177 subdivisions attesting to its growing property market.

According to Puerto Princesa Mayor Lucilo Bayron, the city, with the help of the national government is laying down the vital infrastructure to make it an investment haven in Asia. Among these, he said, was the construction of new roads, the 4.5-km bay bridge, a convention center, sports complex and upgrading of public utilities and social service facilities.

To entice locators, he said that they are offering incentives in priority areas under its Investment Code of 2010, such as a two-year tax holiday for large enterprises and joint ventures.

He revealed that last year, the city netted P28.8 billion at a USAID investment pledging session which will generate over 4,000 jobs in tourism, agribusiness, food, fisheries and education. This fresh capital will further energize the economy which had a P 2.6-billion Internal Revenue Allotment and locally-generated income of P 648 million last year, due to the city’s rising competitiveness ranking and ease of doing business. 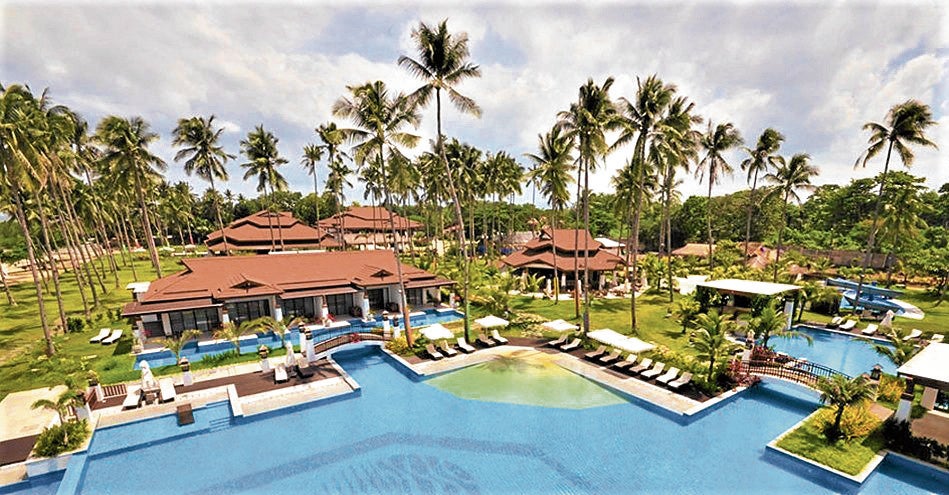 Puerto Princesa also has a 1,072-ha environmental estate which is open for a joint venture or public-private-partnership (PPP), and intents have been received from Chinese and South Korean businessmen for co-development.

To harness sea-based commerce, the seaport has been extended to a 500-meter berth length and a 1-km berth cruise ship port and terminal is being constructed. Also to be built are a P 950-million main integrated fishport. To maximize its tourism potentials, the city enacted its Tourism Code which created a tourism board that will oversee the industry. The Tourism Mile was also recently created to tap the night-time economy by jazzing up Rizal Ave. Ext. for tourism-related activities.

With its mix of ecotourism, business and property development, Puerto Princesa is indeed worthy to be called as the port of the princess.