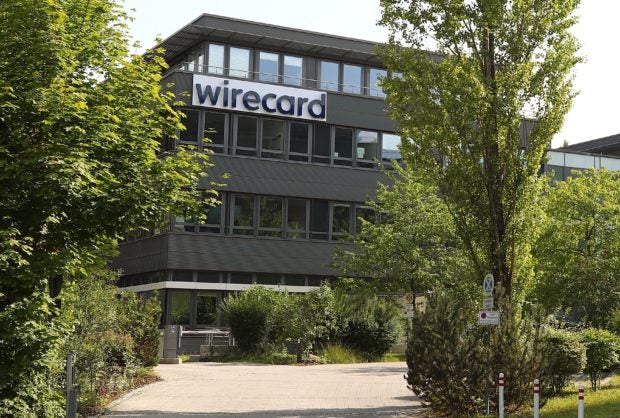 FILE PHOTO: The headquarters of Wirecard AG, an independent provider of outsourcing and white label solutions for electronic payment transactions is seen in Aschheim near Munich, Germany, July 22, 2020. REUTERS/Michael Dalder

The Southeast Asian nation became embroiled in the collapse of Wirecard in June, with the payments firm initially claiming it kept $2.1 billion in two Philippine banks, which the central bank and the lenders denied.

The persons of interest were included in a report sent to the National Bureau of Investigation, Mel Georgie Racela, executive director of the Philippines’ Anti-Money Laundering Council (AMLC), told a virtual news conference.

The list includes officers at Philippine lenders BDO Unibank Inc and Bank of the Philippine Islands believed to have forged documents to show Wirecard is a depositor, Racela said, adding that the banks were no longer part of the investigation.

In addition, immigration personnel who were said to have created fake entry and exit information on Wirecard’s former chief operating officer are among the persons of interest, according to Racela. The Bureau of Immigration did not respond to a request for comment.

“After we coordinate, we will now build up the case and file the necessary case,” Racela said, adding that not all the 57 would face criminal charges.

German lawmakers this month launched a parliamentary inquiry into the implosion of Wirecard, the country’s biggest post-war corporate fraud.

The AMLC is working with German authorities as it pursues a case against foreigners, Racela said.