The future of the country's power sources: How renewable and clean energy can sustain the next generations | Inquirer Business

The future of energy is headed in the direction of a cleaner, more efficient, and sustainable sources. The world’s largest economies, led by Germany, Japan, and the United Kingdom, are rolling out plans to transition from coal to more sustainable energy sources, such as solar, hydro, geothermal, and wind energy. Efforts, like Chile’s announcement of a complete halt to the production of new coal plants, are carving the path for other nations to follow. Germany, touted as the world’s first major renewable energy economy, is doing an 18-year, $44-billion shift from coal and nuclear energy as part of their accelerated efforts to become the world’s first industrial power to use 100 percent renewable energy.

Why coal has no future 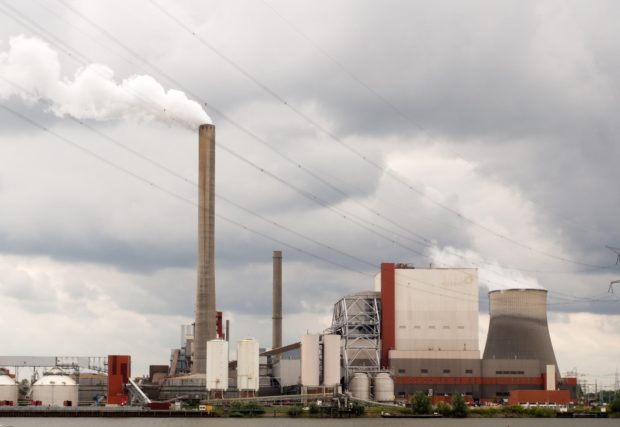 When burned for energy, coal emits massive amounts of greenhouse gas emissions that contribute to climate change. Using and sourcing coal are known to pollute the environment and have great impact on people’s health. Coal mining has also been linked to unsafe labor practices that cause fatal accidents and diseases. More importantly, as coal plants take more time to generate electricity compared to other sources, such as natural gas, it has no future in a world that sees demand for increasingly flexible and clean energy.

The global movement toward cleaner and safer energy is happening as more nations tap into renewable energy sources, such as sun, water, geothermal, and wind power. But while infinite and free, these resources are not always available to make wind farms and solar panels generate electricity at maximum potential. Issues like this take primary consideration, particularly in developing countries like the Philippines, which suffer from an unreliable supply of electricity and whose people are the first to suffer frequent and severe weather changes caused by climate change.

How natural gas can help 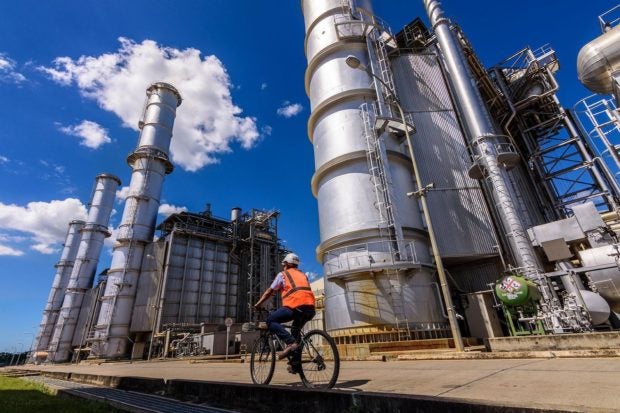 First Gen Corporation, a Filipino-owned power generation company that runs four natural gas-powered plants in Batangas, believes that the combination of natural gas and renewable energy can make power more reliable while remaining clean and good for the environment.

Natural gas is often noted as a cleaner power source. Although fossil fuel, it emits the lowest levels of emissions, such as carbon dioxide, compared to other sources. The impact on environmental conservation is considerable. Compared to coal, natural gas releases up to 60% less carbon dioxide. In 2019 alone, natural gas power plants in the Philippines have avoided the emission of 8.6 million tons of greenhouse gases (tCO2e), which is equivalent to removing 1.9 million passenger vehicles from the road annually.

Also unlike coal plants, natural gas plants do not leave behind ash and sludge, which are harmful to health and the environment. There are strict countermeasures against leakages, which First Gen has prevented since the start of operations 20 years ago.

The answer to power interruptions? 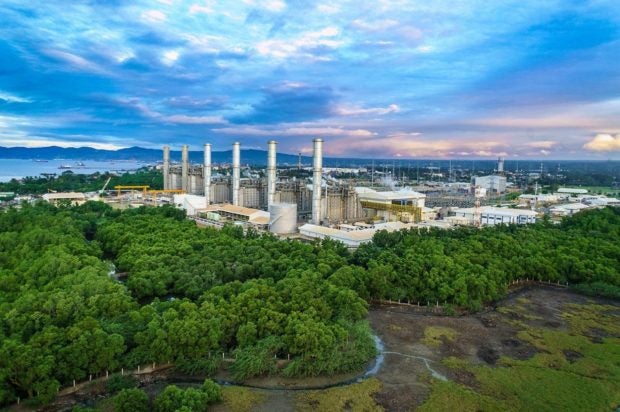 Since natural gas plants can start up considerably faster than coal ones, the former can react more quickly if there are unwanted energy interruptions.  In short, natural gas can easily adjust to changing energy demands and help avoid brownouts when grid-events occur. In instances where there is not enough sunlight or wind power to generate electricity, gas plants can make up for lower or lost power, at affordable rates. This flexible, reliable quality of natural gas as an energy source makes it the right complement to variable or renewable energy sources.

As the world turns to Cleaner Energy, First Gen leads the country in utilizing natural gas as a transition fuel that will enable increased renewable energy use. Natural gas, which was discovered in the 1990s at the Malampaya offshore gas field in Palawan, in the West Philippine Sea, makes up 58% of the First Gen portfolio. The company does not use coal at all in its power plants, which produce 3,492 megawatts of electricity or 21% of the country’s power supply (currently lighting two out of every 10 light bulbs in Luzon as of 2019). Running on a combination of clean and renewable sources, such as natural gas, geothermal, hydro, wind, and solar, First Gen produces energy that is keeping up with global changes and powering up the next generation of Filipinos.