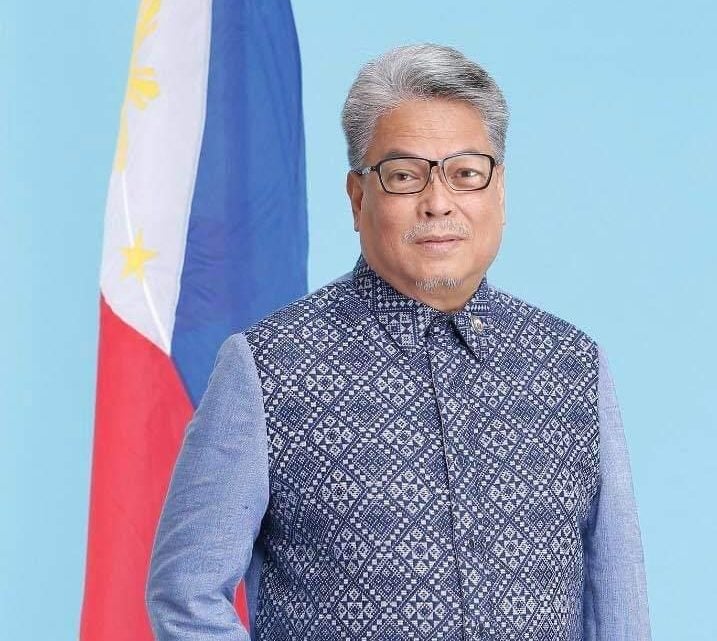 Savellano, in a manifestation during a House inquiry on the corruption issues raised against Philhealth, stressed that taxes coming from the tobacco industry have been on a steady rise to fund the programs of PhilHealth and the Department of Health.

The Ilocos solon said over two million people are into farming and production of tobacco which has contributed some P147.6 billion in excise tax to the government in 2019.

He said taxes imposed on alcohol, tobacco and its derivatives have been steadily climbing to fund the government’s health programs.

shoulders of the tobacco farmers.

But while the taxes have been rising, the number of tobacco farmers have also been shrinking.

“The government should get into the bottom of this mess at PhilHealth for the sake of our tobacco farmers who have toiled and carried the burden of the taxes that kept these agencies afloat,” he said.