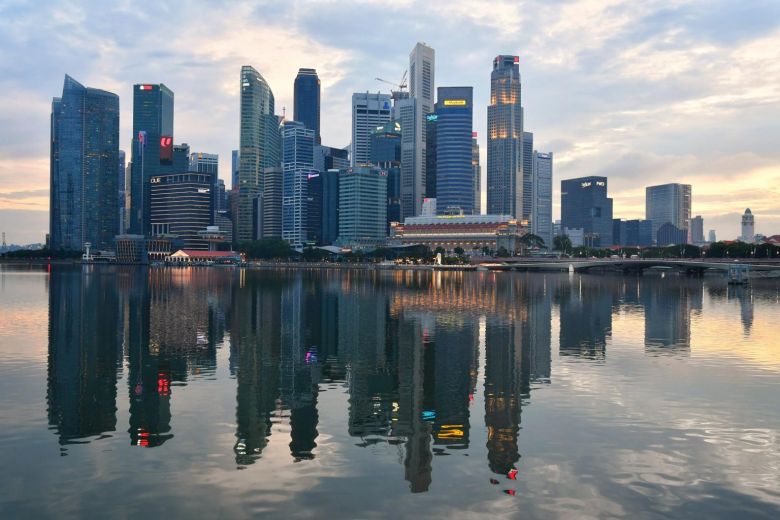 Singapore is ranked No. 1 in the traditionally strong input indicators such as political and operational stability. PHOTO: ST FILE

SINGAPORE — For the seventh consecutive year, Singapore has retained the top spot as Asia-Pacific’s most innovative nation in the latest Global Innovation Index.

The annual index – released by the World Intellectual Property Organization, Cornell University and Insead – ranks 131 economies according to their capacity for, and success in, innovation.

The ranking is based on 80 indicators, including mobile application creation and the ease of starting a business.

Singapore fared well in the traditionally strong input indicators such as political and operational stability, government effectiveness, and tertiary education – ranking No. 1 globally for all of them.

Mrs Rena Lee, chief executive of the Intellectual Property Office of Singapore (Ipos), said in a statement on Thursday (Sept 3): “Ipos’ digital efforts, which are part of the national digital transformation road map, have been accelerated by Covid-19 and continue to bolster our position as an innovation hub.”

Besides being fully digital for all of its IP application services since 2014, Ipos has enhanced its mobile app for trademark applications and conducted fully virtual IP dispute hearings, among other things, she added.

“Ipos is continuously innovating to give enterprises a business edge during the pandemic where time is of the essence,” she said.

Interestingly, the city-state also improved vastly for the indicator that measures the proportion of female employees with advanced degrees, out of the total employed, moving up 35 spots to take the top position in the world. According to the report, this indicator, in addition to providing a look at the gender labour distributions of nations, “offers more information about the degree of sophistication of the local human capital currently employed”.

In the overall global ranking of the innovation index, Singapore is in eighth place, with the top three positions going to Switzerland, Sweden and the United States.

But the country performed relatively weak in output indicators such as national feature films (No. 61) and infocomm technology services exports (No. 50).

Dr Bruno Lanvin, executive director for global indices at Insead and co-editor of the index, told The Straits Times: “A country that has a better performance on input than on output is basically a country that does not receive the reward that its efforts would deserve.”

Despite the imbalance between input and output performance, which has persisted over a few years, the city-state has maintained “great stability”.

He said Singapore should continue to strive at improving its performance in knowledge creation and intangible assets.

Singapore also did poorly in the indicator for expenditure on education, as a proportion of the gross domestic product. While Dr Lanvin said that this is an important indicator for many countries, as it tracks the “political will of governments to make education a priority”, it did not apply to the Republic.

He said: “In the case of Singapore, as in the case of Switzerland, it is a bit misleading, since a well-run education system may not require a higher level of public expenditure.”