Kakao Games likely to issue most successful IPO in Korea 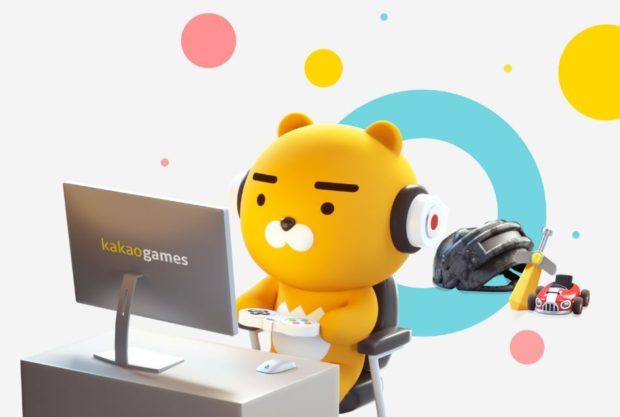 SEOUL — The initial public offering of Kakao Games is likely to be the most successful market debut in South Korea’s history in terms of the number of applicants for its shares, according to market watchers on Monday.

Competition for stocks by institutional investors was 1,479:1, setting a record since the bookbuilding scheme was introduced in the local market in 1999.

Following the heated response from institutional investors, the gaming arm of local mobile messenger giant Kakao’s offering price was fixed at 24,000 won ($20.30) per share, the top end of its indicative price range, to raise 384 billion won through 16 million common shares.

“We are so pleased to have such a meaningful result from the IPO market as institutional investors both in and out of Korea evaluated our company’s competitiveness and future value high,” Kakao Games CEO Namkoong Whon said.

Since the gaming arm of local mobile messenger giant Kakao is expected to be the biggest IPO deal on the nation’s tech-heavy Kosdaq in the second half of this year, market watchers attributed the record-breaking result to game industry’s rosy outlook amid contactless boom and liquidity increase in recent IPO market.

According to data from Korea Financial Investment Association, deposits in South Korean cash management accounts had been on a steady rise this year and surpassed 60 trillion won for the first time as investors stayed on the sidelines ahead of the high-profile IPO.

The net asset value of cash management accounts offered by local brokerage firms reached 60.4 trillion won as of Thursday, up nearly 20 percent from 51.8 trillion won at the beginning of this year. It is also up from 56.1 trillion won from end-July, the data showed.

A cash management account refers to a type of account offered by securities firms and other financial institutions that allows an account holder to trade equities while earning interest on cash balances.

Prior to the deposits reaching the outstanding amount, the figure soared to 57.5 trillion won in June ahead of the nation’s main bourse Kospi-listed SK Biopharmaceuticals’ IPO. The retail investors’ tranche for the blockbuster deal sparked a new craze.

While market watchers forecast further increase in net asset value of deposits at local brokerage firms, retail subscriptions for Kakao Games will take place on Tuesday and Wednesday, ahead of its September market debut. Korea Investment & Securities and Samsung Securities are underwriters of the deal.