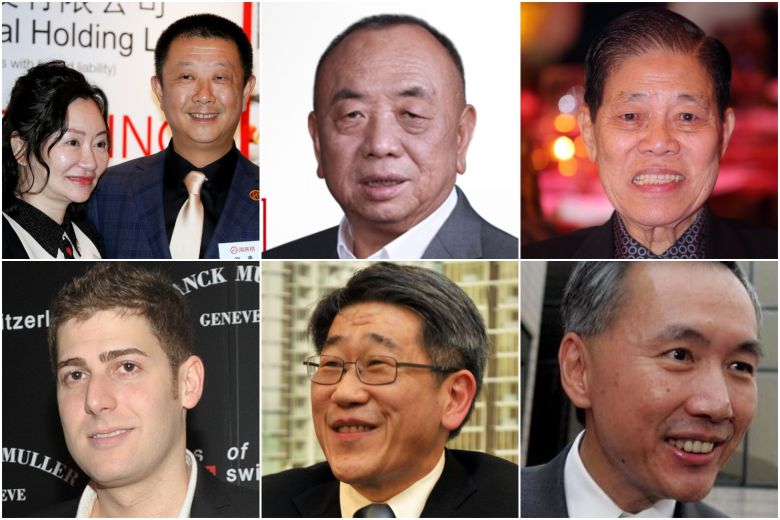 SINGAPORE — The Covid-19 pandemic has not blunted the wealth of Singapore’s richest, even as it propelled some ahead of others.

Haidilao founder Zhang Yong tops the list again this year, adding US$5.2 billion (S$7.1 billion) to his net worth. His wife Shu Ping, who is co-founder and director of Haidilao International Holding, is listed together with him this year.

The couple leads the pack with a combined net worth of US$19 billion.

Mr Li Xiting, co-founder and chairman of Shenzhen Mindray Bio-Medical Electronics, came in second with a net worth of US$17.8 billion.

A new entrant, Mr Li’s company’s rapid rise comes on the back of a surge in demand for his company’s ventilators, with Shenzhen Mindray’s shares soaring amid the pandemic.

Both Mr Li and Mr Zhang are naturalized Singapore citizens.

The list, which ranks Singapore’s 50 richest people, saw their collective wealth rise by 28 per cent to US$167 billion, from last year’s US$130 billion. 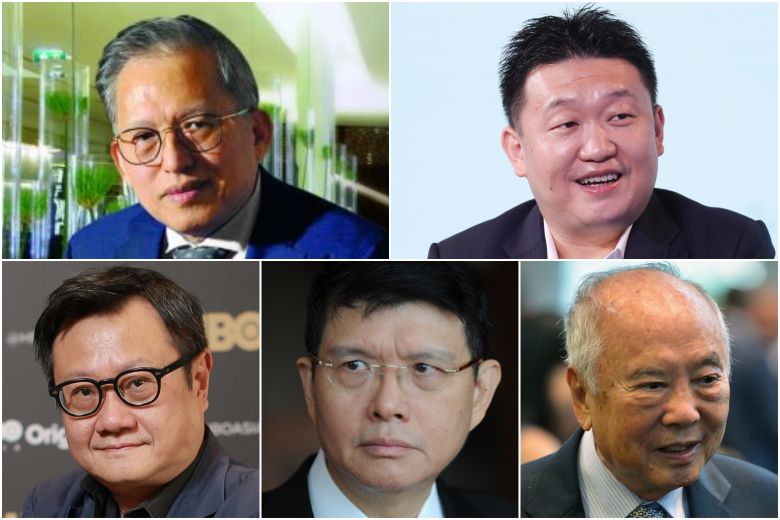 Mr Goh moves up one spot to No. 3 as his net worth increased to US$14.8 billion from US$9.5 billion last year.

Facebook shares, which hit record highs during the pandemic, boosted Mr Saverin’s wealth to US$14 billion.

The Ng brothers, who run Far East Organization, also saw their combined net worth increase by US$1.1 billion to US$13.2 billion. But the increase was not enough to arrest their drop from last year’s No. 2 to No. 5 this year.

Mr Forrest Li, group chief executive and chairman of gaming and e-commerce firm Sea, broke into the ranks of the top 10 on Forbes’ list this year. He added US$5.53 billion to his wealth to be at No. 7 with US$7.1 billion. Sea is Singapore’s most valuable home-grown public company.

The fortunes of some tycoons, however, have taken a hit due to the pandemic.

Hoteliers saw their wealth fall as tourism stalled. Mr Koh Wee Meng of the Fragrance Group dropped nine spots to No. 41 after his net worth was eroded from US$1.2 billion last year to US$870 million this year.

Four tycoons exited the list this year, including Lim Oon Kuin, the man behind one of Singapore’s largest oil traders, Hin Leong Trading, which is privately held. In April, the company filed for bankruptcy, after it was bogged down by debts of almost US$4 billion.

The cutoff to make the top 50 increased from US$560 million last year to US$610 million this year.