NLEx sees completion of SFEx expansion by end of 2020 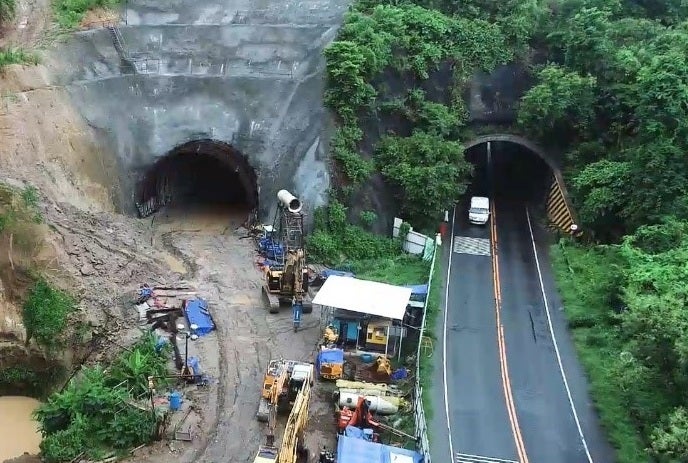 The expansion of the 8.2-kilometer Subic-Tipo Expressway (SFEx)is expected to be completed by the end of 2020. (Photo from NLEx)

SUBIC BAY FREEPORT –– The P1.6-billion infrastructure project to expand Subic-Tipo Expressway (SFEx) is 50-percent complete and will be completed by the end of the year.

This was announced by the North Luzon Expressway (NLEx) Corporation on Monday, adding that the conversion of the road into four lanes would ease travel to and from this free port.

The 8.2-kilometer SFEx connects this free port to the 94-kilometer Subic-Clark-Tarlac Expressway, which in turn links with the Tarlac-Pangasinan-La Union Expressway.

In a statement, NLEx said part of the road’s expansion is adding two expressway lanes, two new spans at the Jadjad and Argonaut bridges, and a new tunnel adjacent to the existing one to improve traffic flow and road safety.

“By increasing the road capacity of SFEx, which traverses the provinces of Bataan and Zambales, transport of goods in and out of the Subic Freeport will be faster and easier. This would also mean that the expressway can accommodate more motorists at a given time,” said NLEx Corporation President and General Manager J. Luigi Bautista.