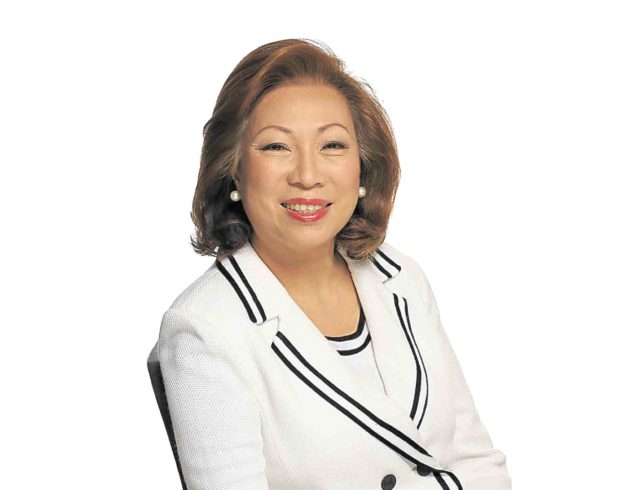 Gotianun family-led conglomerate Filinvest Development Corp. (FDC) grew its first-semester net profit by 24 percent year-on-year to P7.2 billion as its banking and sugar businesses made up for the slump in real estate development, hotel and power businesses during this coronavirus pandemic.For the second quarter, FDC’s net profit went up by 38.9 percent year-on-year to P4.21 billion, its regulatory filing showed.

“The continuing rise in the number of COVID-19 cases in the country and the absence of a vaccine to curb the spread of the virus set a lot of uncertainties to this day. The events continue to unfold but we have also learned to adjust in order to lessen the impact of the disruptions brought about by the pandemic,” said FDC president and chief executive officer Josephine Gotianun-Yap.

Including earnings attributable to noncontrolling interest, FDC’s consolidated net income for the first half hit P9.1 billion, up 19 percent year-on-year.

FDC’s first semester results were also boosted by an income recognition of P2.9 billion from the deal between Filinvest Alabang Inc. and Mitsubishi Corp. for the joint development of 17,000 square meters of prime land across Festivall Mall in Filinvest City, Alabang.While total revenue and other incomes declined by 4 percent year-on-year to P40.6 billion and operating expenses rose by 23 percent to P19.5 billion in the first half, direct costs dropped by 33 percent to P11.2 billion, resulting in the increase in profit.

Banking arm EastWest Bank contributed P4.3 billion to the group net income in the first half, up 60 percent from a year ago.

Revenues from the sale of lots, condominium and residential units slowed down in the first half due to the pandemic. FLI had booked a 24-percent year-on-year decline in first-semester net profit to P2.42 billion as the lockdown hampered operations and delayed construction activities.Power subsidiary FDC Utilities Inc. (FDCUI) contributed a net income of P996 million, down 10 percent year-on-year. Revenue declined by 21 percent to P4.2 billion as volume dropped by 25 percent following the contraction in demand. The lower volume was partially offset by the reduction in operating expenses by 57 percent year-on-year and the 6-percent increase in average price. FDCUI operates an aggregate 405-megawatt clean coal plant located in Misamis Oriental province.

Hotel operations under Filinvest Hospitality Corp. (FHC) was the most affected by the pandemic given the foreign travel restrictions and quarantine measures. FHC revenue fell 48 percent to P837 million in the first half of 2020, leading to a net loss of P298 million from a net income of P223 million in the same period last year.

Five out of the six hotels and resorts under the Filinvest group’s portfolio remained in operation during the enhanced community quarantine but on very limited scale. Crimson Boracay temporarily ceased operations as the entire island of Boracay was on a lockdown. —Doris Dumlao-Abadilla INQ