Thriving provinces in Southern Luzon continue to draw prospective investors and homebuyers with an attractive proposition: the promise of an idyllic, serene suburban living seamlessly fused with modern conveniences offered by their bustling commercial hubs.

Cavite and Laguna, in particular, have long appealed to many due to their proximity to Metro Manila as well as the presence of major road networks such as South Luzon Expressway (SLEx) and Cavite-Laguna Expressway (Calax), industrial and commercial complexes, key institutions and numerous housing options including residential condominiums and subdivisions. 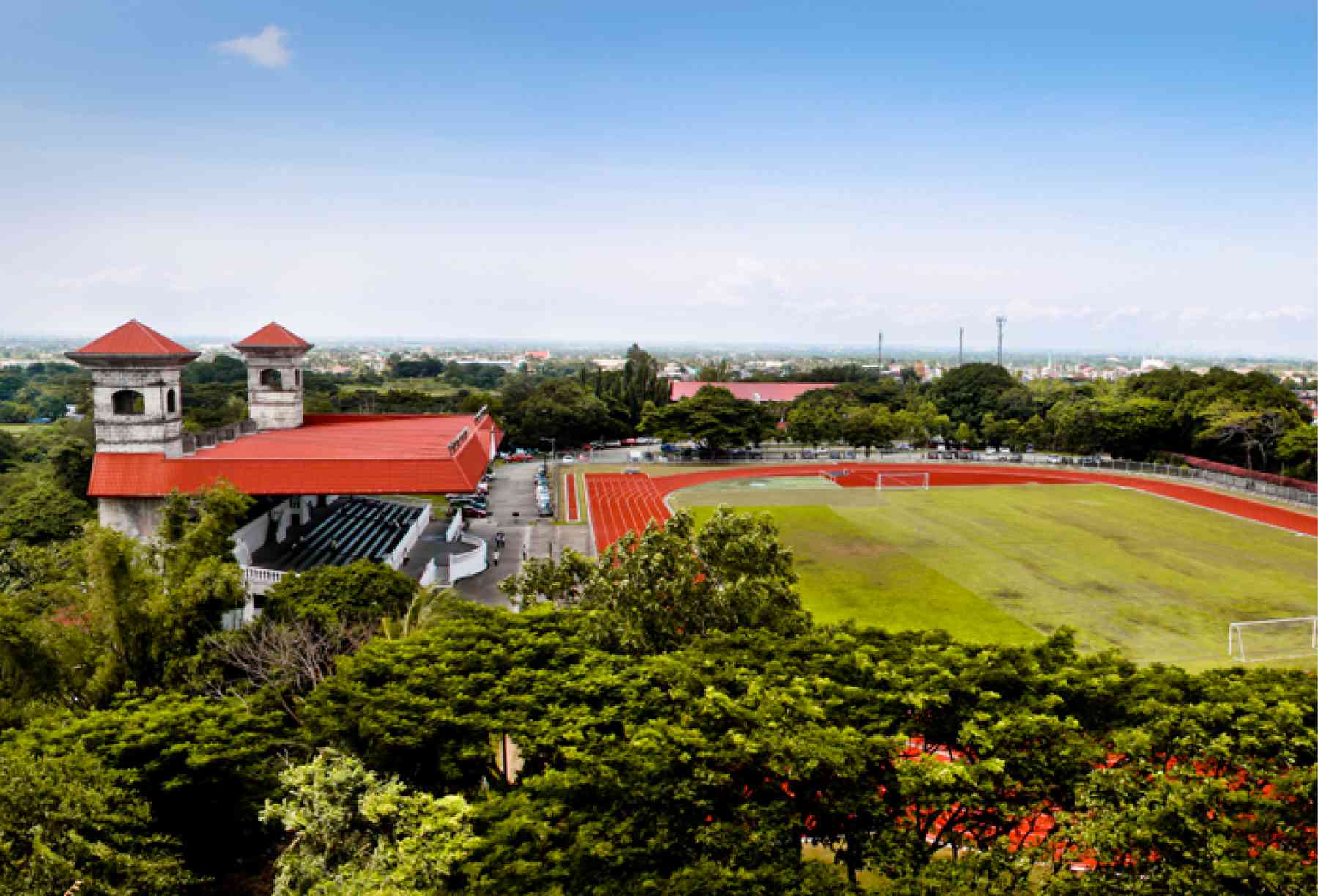 The southern part of the metro makes for a perfect suburban escape.

Apart from a tranquil lifestyle in the suburbs, Cavite, dubbed as the “Historical Capital of the Philippines,” offers a variety of work opportunities as it is home to close to 500 industrial establishments including 12 industrial parks like the First Cavite Industrial Estate and the San Lazaro Leisure and Business Park. Educational institutions here include De La Salle University Dasmariñas and St. Scholastica’s College-Westgrove.

Laguna, meanwhile known for its scenic views and tourist destinations, similarly offers a variety of opportunities with its own commercial and business districts that include Laguna Techno Park, Nuvali and Eton City, as well as top schools that include University of the Philippines-Los Baños, Xavier School Nuvali and De La Salle Canlubang.

It thus comes as no surprise that many would want to relocate here, as they look for more career opportunities and home options in these two provinces. As homebuyers, investors, local businesses and even multinational companies flock to the Calabarzon Region, property developers, too, have started putting up more integrated mixed-use communities, townships and estates to cater to a rising demand from those looking for alternative options outside the metro. 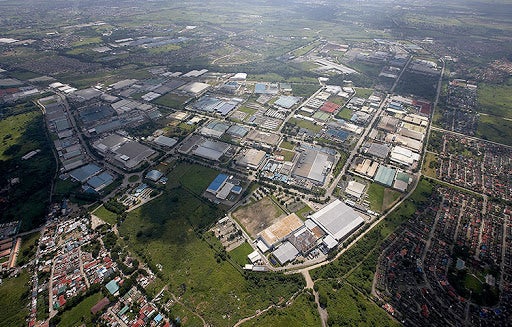 Homebuyers, investors, local businesses and even multinational companies continue to flock to the Calabarzon Region.

For the past two years, Calabarzon has seen its economy expanding by an average of 9 percent yearly, faster than the country’s average growth, according to a report by Colliers International Philippines in February. The presence of integrated communities, which incorporates offices, residences and leisure hubs, also helped raise land values in the region.

Apart from its industrial and commercial activities, the South is also a major recipient of remittances from overseas Filipino workers, keeping the region’s economy afloat and further fueling the demand for office, residential, leisure and industrial projects 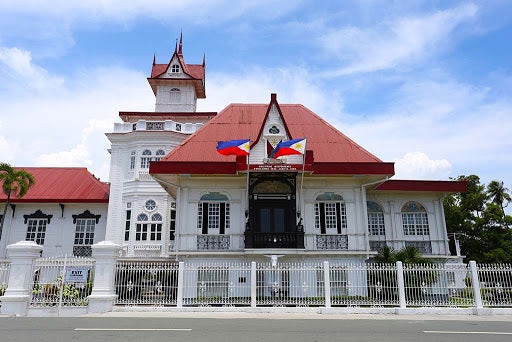 These growing commercial and industrial areas in Calabarzon will become even more accessible as big-ticket infrastructure projects are set to be completed in the coming years. These include the Manila Skyway Stage 3, an elevated expressway that will drastically cut travel time between the northern and southern portions of Metro Manila, and the 45.5-km Calax, of which 73 percent has been completed.

Another ongoing project is the LRT-1 Extension, which will extend the LRT 1 in Metro Manila by 11.7 km to Bacoor, Cavite. Slated for completion next year, it has restarted “limited works” in May after the government’s go-signal amid strict quarantine measures.

In its bid to address the congestion in the Ninoy Aquino International Airport, the Cavite provincial government planned to transform a former Air Force base to what would be the Sangley Point International Airport. It awarded the P500-billion project to China Communications Construction Co. Ltd., one of the country’s biggest infrastructure firms, and partner MacroAsia Corp., a publicly-listed aviation services firm owned by Lucio Tan.