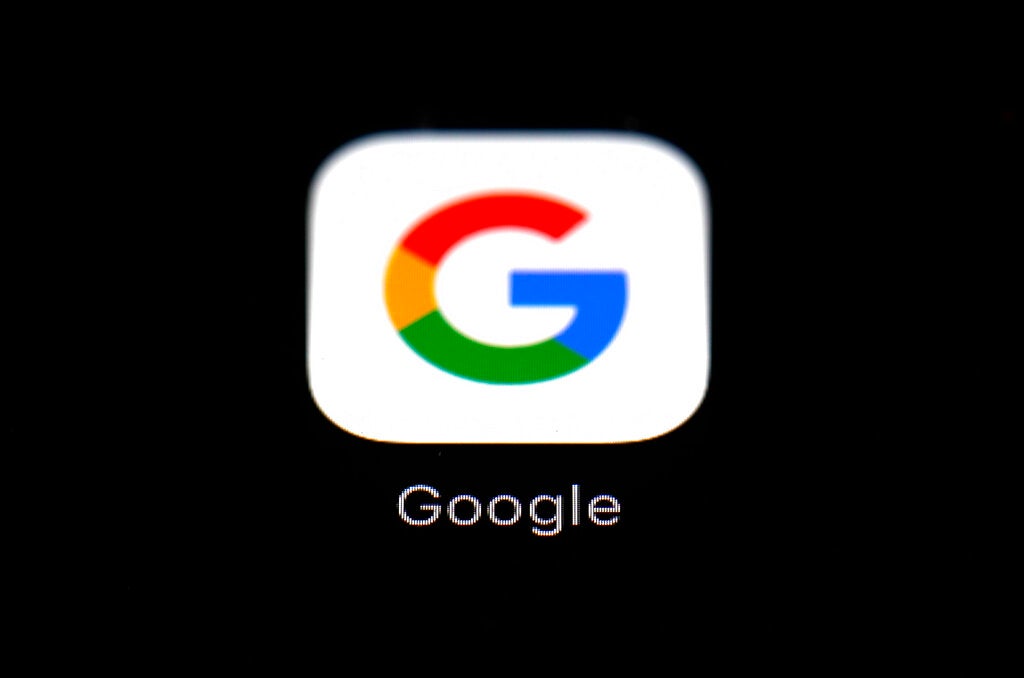 All four were affected by the pandemic, although in strikingly different ways. Google and Facebook reported slowing growth in the April-June quarter due to lagging digital ad sales, while Apple and Amazon saw profits and revenue rise.

Alphabet, Google’s holding company, reported its first-ever drop in quarterly revenue compared to the prior year. Although it was only a 2% decline, it was a telling sign of a downturn in the digital ad market while also serving as a reminder that the economy is struggling even more than it did more than a decade ago during the Great Recession

Google’s previous low point came during the second quarter of 2009 when its revenue edged up by just 3%. Alphabet’s profit for its most recent quarter plunged 30% to nearly $7 billion.

Revenue from Google’s core search business declined nearly 10%, though Chief Financial Officer Ruth Porat said there were signs of improvement at the end of the quarter as internet users searched for more commercial products and advertisers began spending more on the platform. Still, she said, it’s “premature to gauge the durability” of those trends because of ongoing economic uncertainty around the world.

Facebook, which also makes most of its money from digital ads, recorded an 11% increase in revenue from the prior year, the social networking company’s slowest growth since going public eight years ago. The company’s profit nearly doubled to $5.2 billion from the same time last year, although it would have fallen if not for $3 billion in tax and legal expense items a year ago, much of that related to a major antitrust settlement with the Federal Trade Commission.

The average number of people who use Facebook, Instagram, Messenger or WhatsApp — all of which Facebook owns — at least once a month climbed 14% to 3.1 billion. That’s roughly 40% of the world’s population. And 2.5 billion people used at least one of its apps every day. Facebook said pandemic-related shutdowns drove more people to use its apps.

The social network said it expects ad revenue to grow about 10% in the current quarter, similar to the second quarter. While that’s more than analysts expect, it factors in issues including economic uncertainty, less time spent on its apps as the world reopens from the pandemic in many places, the impact of a July ad boycott targeting hate speech and regulations affecting its business like California’s new privacy law.

The advertising industry has been hit by a pullback in spending from the travel industry, retailers and other buyers, contributing to what research group Forrester predicts will be a 29% decline in U.S. advertising spending this year. But Google and Facebook are likely to help lead a relatively quick rebound as the pandemic accelerates the shift to shopping online, given that the tech companies are able to precisely target ads to specific audiences, said Forrester analyst Jay Pattisall.

The pandemic initially walloped Apple twice: First by temporarily shutting down iPhone production while the coronavirus ravaged China, then by hitting household incomes, making its high-end gadgets less affordable. It softened the blow with the mid-April release of a budget iPhone selling for almost $400, helping the company boost its sales of its biggest moneymaker by 2% from last year.

But the next iPhone will be delayed. Apple CFO Luca Maestri told analysts on a conference call that pandemic-related issues will push back the release a “few weeks later” than Apple’s typical late September window, meaning consumers aren’t likely to see the phones until October at the earliest.

In another expression of confidence, Apple announced a four-for-one stock split. While the move doesn’t affect the company’s intrinsic value, it will make individual Apple shares more affordable — although such moves often also fuel investor demand that can drive share prices higher. Apple’s stock has already risen roughly 50% since the start of the pandemic.

People shopped more on Amazon during the pandemic, sending its profit and revenue to record highs, even as the company spent more to speed up deliveries and keep its workers safe.

Amazon said it spent more than $4 billion on COVID-19 related costs, including disinfecting its warehouses and protective gear for workers. It expects those costs to fall to $2 billion in the third quarter. The Seattle-based company said its second-quarter profit doubled to $5.2 billion from last year while revenue soared 40% to $88.9 billion.

Amazon, which is the second-largest U.S. employer after Walmart, also said Thursday that its employee count topped 1 million for the first time.